If you’ve read or watched any news at all in recent weeks, you’ve undoubtedly heard about Brexit. Like many non-British citizens (and, unfortunately, some British citizens too), you may wondering what this means and why people are so focused on it.

Brexit (which is a portmanteau of British Exit) refers to a referendum held in Britain on Thursday June 23rd 2016, which asked the British people to declare whether they wanted the country to leave or remain in the European Union. After all the polls were tallied, the Leave side won 52% to 48%.

Although clearly this result made many people very happy, the vast majority, regardless of what side they voted for, are reeling from the result and are trying to process what the next steps are. To get a basic understanding of Brexit and what it means for Britain and for the world, keep on reading.

Everyone of voting age in England, Scotland, Wales, Ireland, and Northern Ireland was eligible to vote in the referendum, and people turned out in huge numbers. 71.8% of the population of Britain voted, which was the largest voter turnout since the 1992 general election. 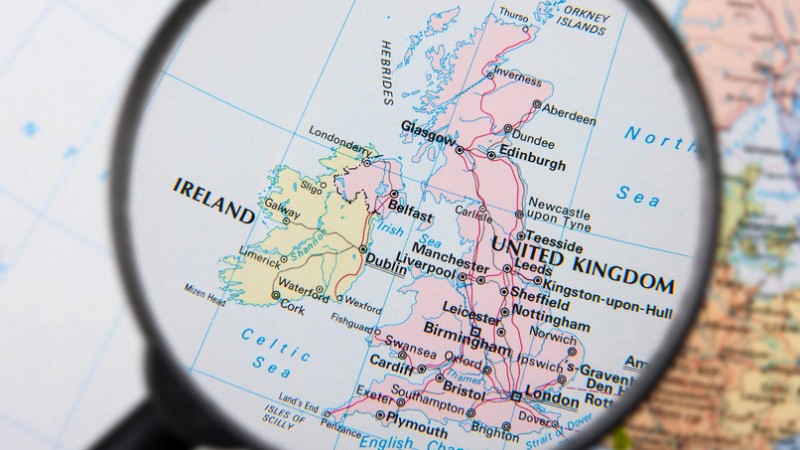 What were the two sides?

The two options in the referendum were Leave and Remain. The Leave campaign was primarily promoted by the Conservatives and the UK Independence Party (UKIP), while the Remain campaign was promoted by mostly Labour ministers and supporters. 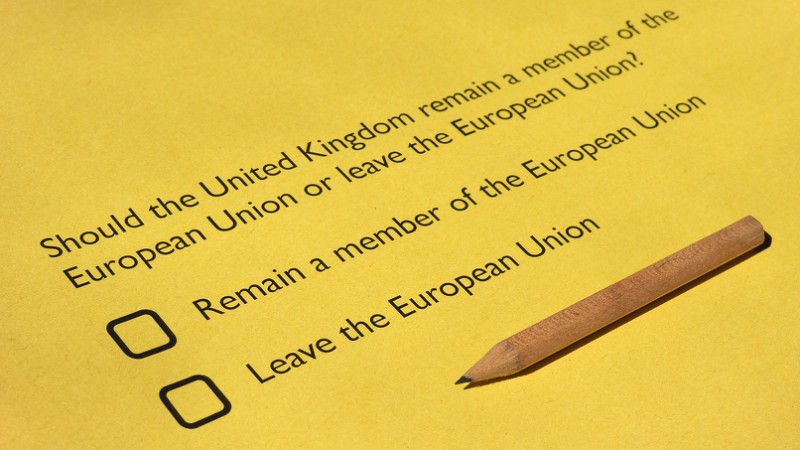 What is the EU?

It’s a fair question – if you’re not European. “What is the EU?” was actually the second most popular Google Search question in all of the UK in the days following the referendum, which is… a little disheartening.

The European Union was established in 1992, and is an economic and political union of 28 different European countries. The purpose of the EU is to allow for the formation of a single market, allowing for the free movement of people, goods, and services between its member countries. 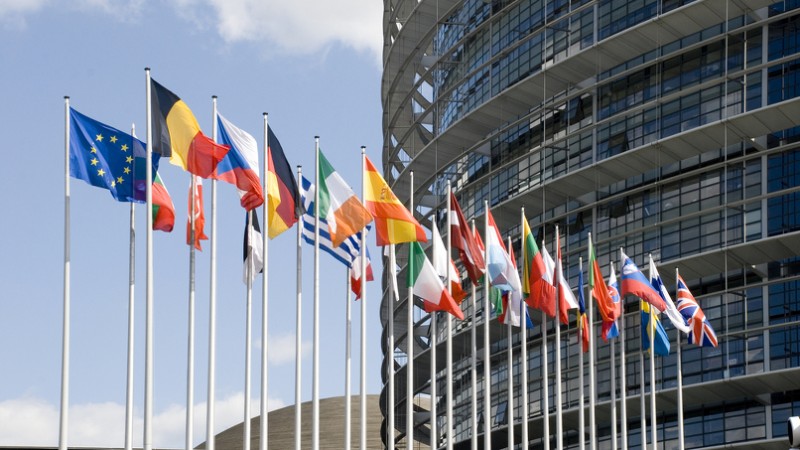