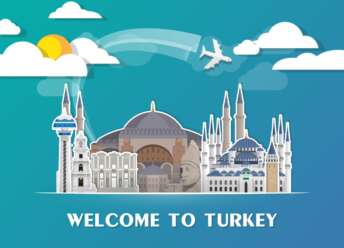 Located between the Mediterranean, Black, and Aegean Sea, Turkey has borders with countries in the Caucasus, Balkans, and Middle East. Travelers visiting the country will find a rich culture, incredible beaches, superb food, and breathtaking landscapes. 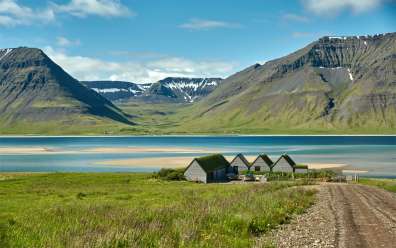 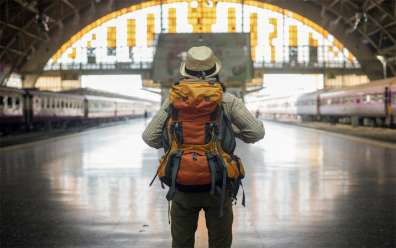 The moment someone goes on their first trip and gets a taste of freedom and adventure, everything changes. They yearn for more travel, and the more they do it, the more experienced they become. It eventually gets to a point where travel is part of their lives, and it pretty much influences every decision they make. Even though you can find many different types of travelers and styles of traveling, there are some characteristics all frequent travelers share.

Indonesia is the largest archipelago in the world with just over 17,000 islands. It has a population of roughly 261 million people, though over half lives on the island of Java. The nation has a long trading history with other Asian countries and has also been invaded by the Dutch and English Empires. Indonesia is therefore a melting pot of cultures with the largest Muslim population in the world, but also with strong influences from Hinduism and Buddhism, particularly in Bali. It’s also a nature lover’s paradise, with plenty of fauna, volcanoes, beaches, and diving sites. 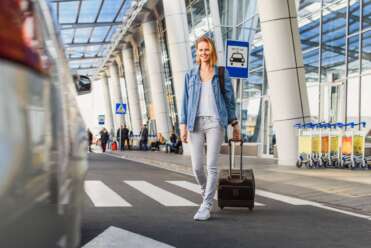 How to Adjust to Life After a Long-Term Trip

Don’t worry. The post-travel blues are extremely common, so you won’t have to go through it on your own. There are several ways to make your return more pleasant. So, before you know it, things will be normal again. That is unless you go back to the road. 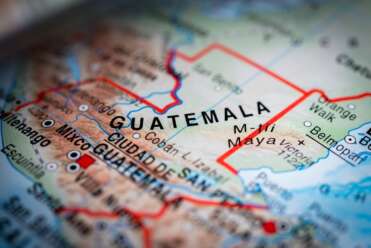 With over 17 million people, Guatemala is the most populous country in Central America. While the first human settlements date back to 18,000 BC, the region is nowadays famous for the history of Mayan Civilization and its ancient ruins. 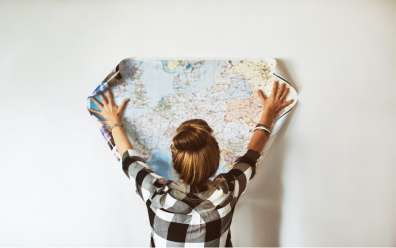 How You Can (Nearly) Travel Forever

Traveling around the world seems to be everyone’s dream. What’s not to like: the freedom of the road, the incredible adventures, and the amazing people you meet along the way. But is it really possible? Can anyone do it? 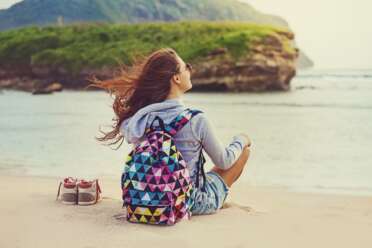 The Pros and Cons of Traveling Full-Time 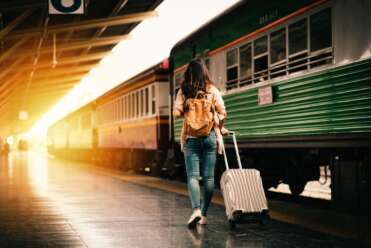 The Pros and Cons of Independent Travel