Up in the Night Sky: Most Iconic Constellations

Space, time, and the universe can seem like a big topic to understand, especially if you have very little experience. One way that people approach this complex topic is by cultivating an appreciation of constellations. There are several constellations that are easily visible from Earth on a clear night. By slowly working your way up… 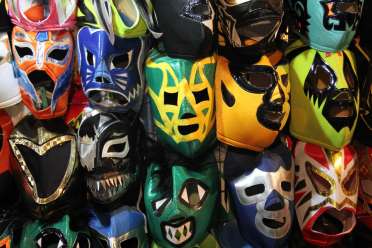 Most of us are familiar with World Wrestling Entertainment (WWE). This brand rose in popularity within the 1980s, thanks to the likes of Hulk Hogan and “Macho Man” Randy Savage, who placed wrestling on the pop culture map. As time wore on, the WWE has built a mass marketing and entertainment empire through their larger-than-life personalities, including the likes of Stone Cold Steve Austin, The Rock, and Triple H. Still, why some out there can state the WWE does profile some wrestling, it is a far cry from the true techniques that are involved in the sport itself. 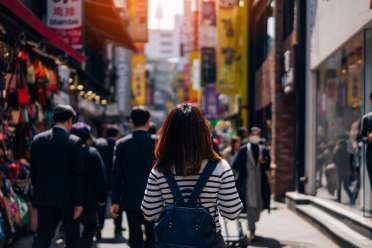 Why You Should Travel While You’re Still Young

If you’re worried about embarking on a travel adventure and wondering whether it’ll negatively affect your life, the simple answer is “no, it won’t.” In fact, when you stop to take a closer look at it, the benefits considerably outweigh the risks. While in the past it may have looked like a frivolous undertaking, nowadays it’s considered a character-defining experience. If you have the chance to travel now, take it without thinking as your future-self will be forever grateful for the lessons, friends, and memories you will make.

For those among us who love a challenge, these long-distance marathons and outdoor challenges are activities that can only be attempted after years of training, with the right gear, and only by those who are mentally ready to undergo such a feat. Here are some of the most intense and challenging marathons in the world. 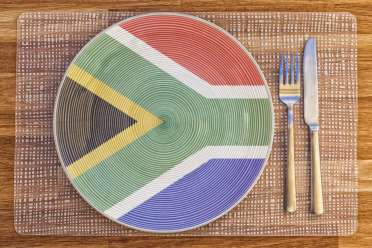 South Africa’s incredible biodiversity and rich cultural heritage has given it a unique cuisine unlike any other place on Earth. There are visible influences from the Dutch, German, French, and Cape Malay colonizers, as well as indigenous dishes that have been passed down for generations. If you’re spending your next holiday in South Africa, here are some amazing dishes you must try. 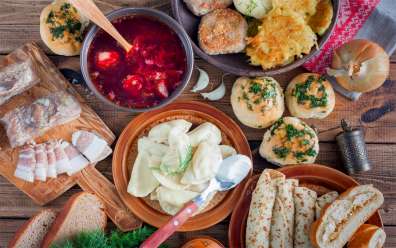 Typically, Ukrainian dishes are hearty, filling, and made with a variety of cooking techniques. In one dish, it’s not uncommon for cooks to have to boil or fry multiple ingredients before they’re finished together in the oven or in a bubbling stew. If you’re visiting Ukraine, make sure to check out some of these dishes. If you get a chance to taste them in their ideal form, you can easily recreate them at home. 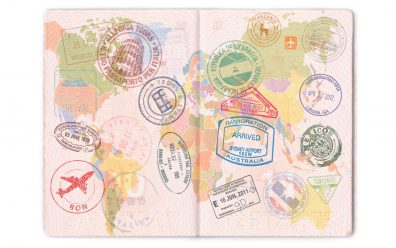 14 Ways to Screw Up an International Trip

There are countless things that could go wrong on an international trip, and many of them are out of your control. However, there’s possibly an equal number of ways to screw up your trip, and unfortunately no one to blame but yourself.

Why You Should Travel While You’re Still Young