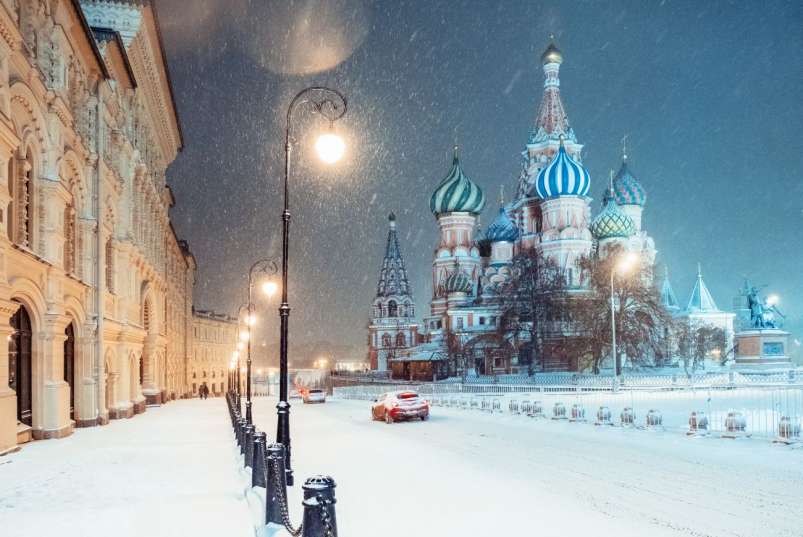 Russia is the largest country in the world and has a population of nearly 150 million, though around 77 percent live in the western part of the country. It’s best known for being the first constitutionally socialist state and its role in World War II and the ensuing Cold War. The country has also many technological accomplishments, including sending the first human to space. Nowadays, it’s the world’s 12th largest economy by GDP, the biggest producers of natural gas and oil, and also a permanent member of the UN Council.