13 Ways to Keep Kids Occupied on a Flight

Travelling can be a bit exhausting, and quite boring no matter how old you are. But adults can often either bear the boredom that comes with long flights or find simple things to occupy their time. However, the same cannot be said for kids; they are a little less (or a lot less) patient, so one must find unique ways to keep these little munchkins entertained until you arrive at your destination.

As if parents didn’t have it hard enough, the airlines seem to be making this process more and more difficult. After all, just a few months ago, you could simply charge up the iPad and your little ones would have hours of movie watching, game playing, and maybe even some reading thanks to kindle. However, the U.S. and UK governments have ordered a ban which prohibits certain electronic devices in cabins for some U.S. and UK flights. Sadly, laptops and iPads now have to be checked so parents really have to get creative.

Here are some great ideas to keep your kids occupied during a flight.

As of now, cell phones are still allowed on flights (yippee) so I suggest you bring along a power bank, so that if the battery dies during the flight you have a plan B. The great thing is that most of the games that are available for the iPads and other tablets are also available for your phone, so make sure to download your kid’s favorite games in advance. 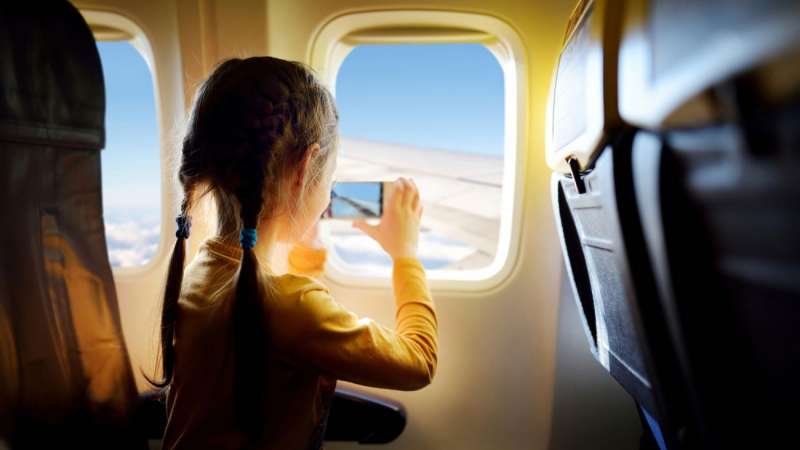 There are countless toys that you can purchase for your little ones to keep them occupied. Chances are they are bored with the ones they already have, so take a quick trip to the dollar store and pick up some new ones. Don’t show your kids these new toys until you’re on the flight. This way they’ll be happy at the unexpected surprise and will have something new and fun to occupy their time until they get tired of it. 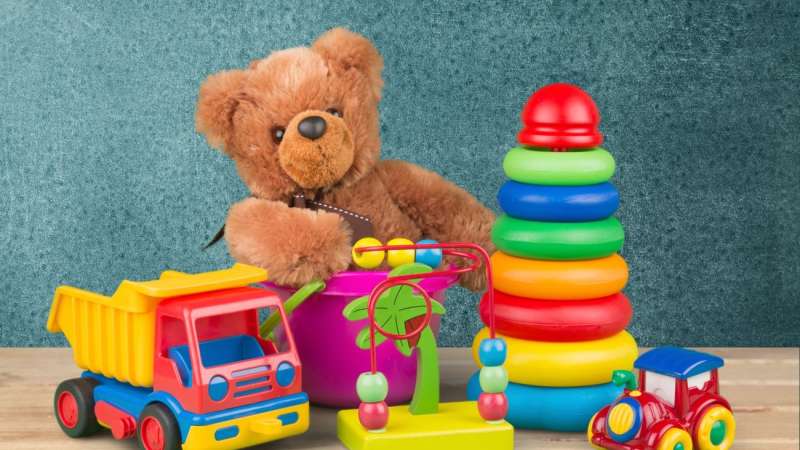 I know it’s 2017, but traditional books will never go out of style. Just make sure you bring books that are of interest to your kids — animals, fairytales, underwater creatures, whatever it may be. Head on over to your local library and allow them to stock up on as many as they will need for the flight. For the tiny toddlers, pick up a colorful picture book of nursery rhymes. Once kids get lost in a really good book, they won’t even realize that they’ve been in the air for several hours. Hey, maybe you should pick up a few books for yourself as well! 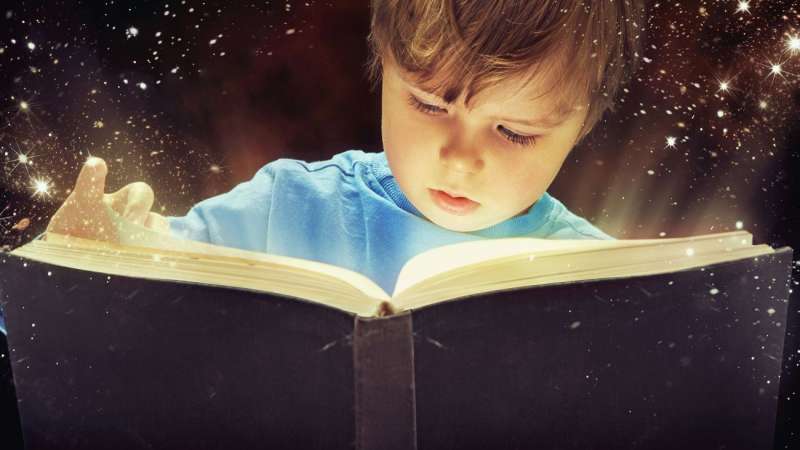