6. They Prioritize Travel Over Everything

Some people assume that frequent travelers secretly won the lottery and just decided to gallop around the world forever. The truth is that they probably earn less than you do, but they make sure all their money goes toward traveling.

They usually don’t spend money on clothing brands, expensive night outs, or Michelin starred restaurants. They know the same amount of money lasts a lot longer on the road and affords unforgettable adventures. 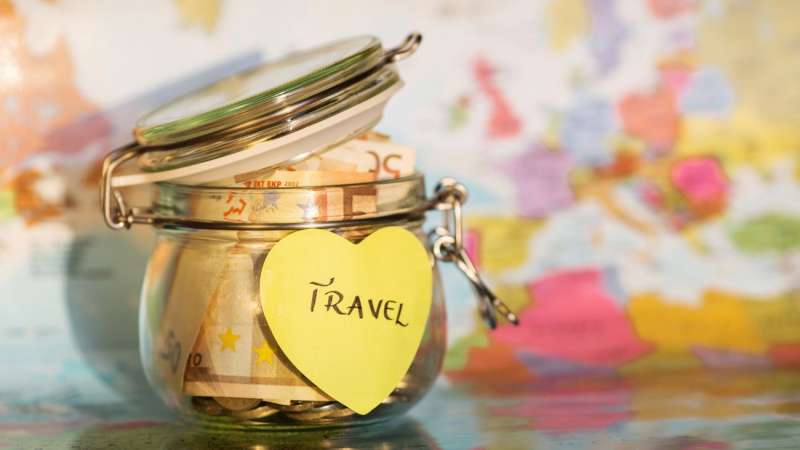 When you stop to think about it, the very act of exploring an exotic country is a great example of trying new things — the food is unique, the language complicated, and the culture completely unfamiliar. That’s precisely what frequent travelers crave and go out of their way to find.

This desire to experience things spread through their lives, and every opportunity is a chance to learn something new. So, they don’t just stop at trying new dishes, they go bungee jumping, they practice a new dance, or even decide to move to new countries. 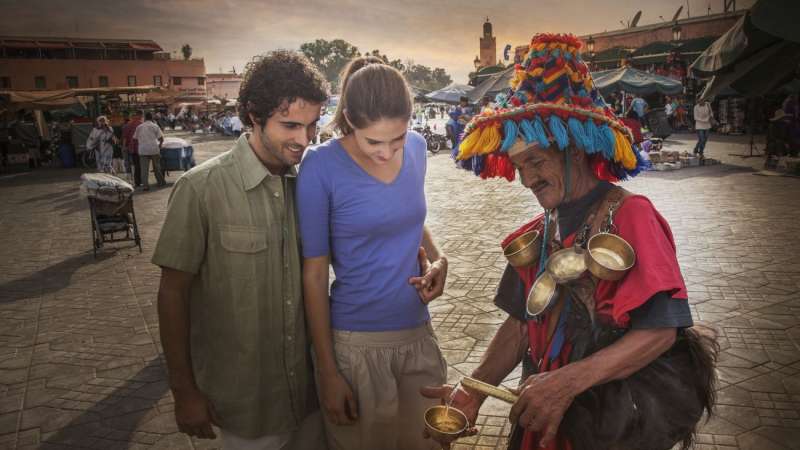 It’s nearly impossible to go on a trip without something going wrong, especially if you’re traveling for several months. At first, missing a flight or having your wallet stolen might seem like the end of the world, but after a while, you just get used to it.

It’s not that frequent travelers don’t care when things go wrong, they do, but it doesn’t really bother them as they probably have been through much worse situations. So, instead of freaking out, they calmly take the right steps to fix the problem and ignore the things they can’t control. 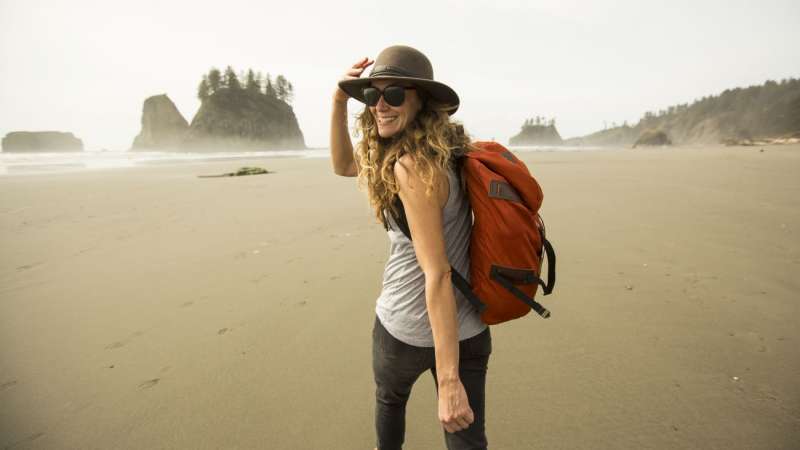