Ciudad Perdida is to Colombia what Machu Picchu is to Peru. It’s located in the Sierra Nevada and was founded around 800 BE, roughly 650 years before Machu Picchu. It was found in 1972 by a group of treasure hunters who named it “Green Hell.”

The city is also called Teyuna and is thought to have been inhabited by the Tairona People, housing between 2,000 and 8,000 citizens. The area has 169 circular terraces and plazas, and it takes six days for a return hike to reach the location. 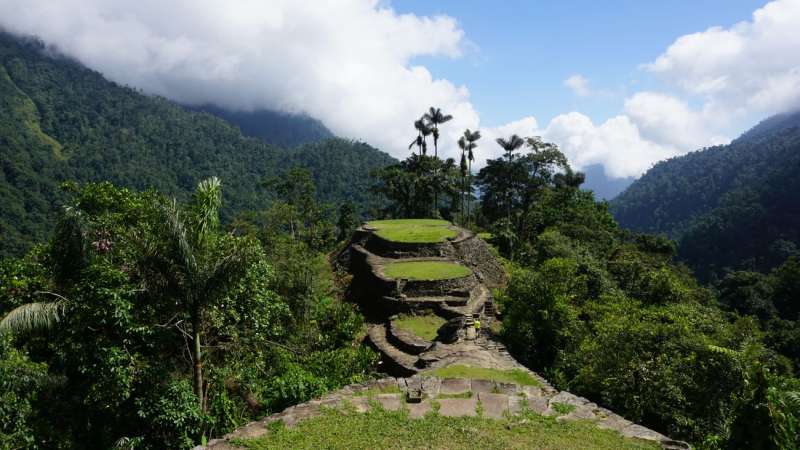 If you travel to the very South of the continent, you’ll reach Patagonia, an area shared by both Chile and Argentina. Perito Moreno is one of the 48 glaciers located in the Southern Patagonian Ice Field, which is also the third largest reserve of freshwater in the world.

The glacier has an area of 250 square meters and a length of 30 kilometers. Unlike most glaciers in the globe, Perito Moreno is actually advancing, which puzzles many glaciologists. Due to its easy accessibility, the glacier is one of Argentina’s most famous attractions. 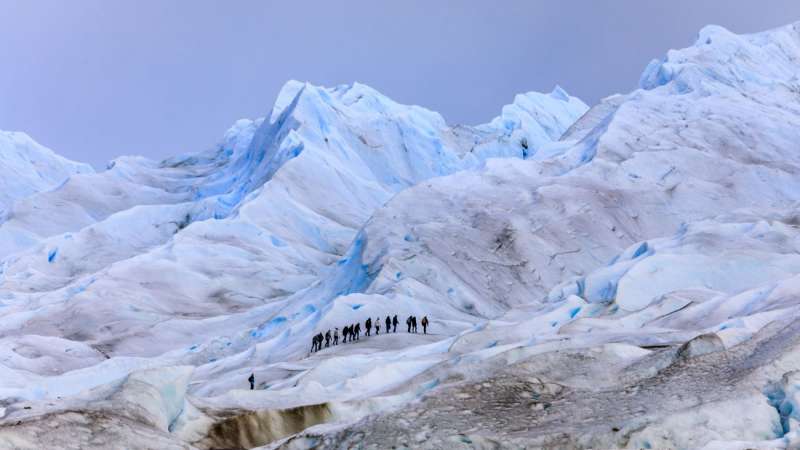 If you’ve ever dreamed of visiting the famous Galapagos, but thought the prices were prohibitive, don’t despair as Isla de la Plata can provide an equally satisfying experience. The island is just 90 minutes off the coast and much kinder to your pockets.

Isla de la Plata is part of the Machalilla National Park, and is home to a large variety of animals. Visitors can see many species of booby such as the red-footed booby or the Nazca booby, as well as dolphins and sea lions. 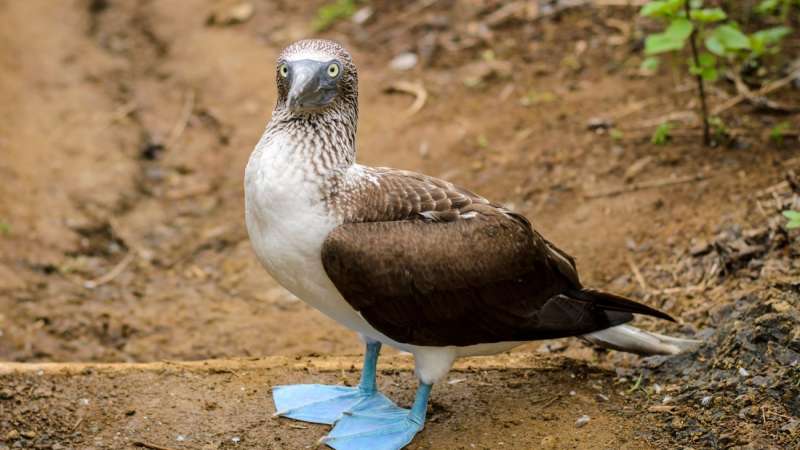