15 Tips to Ease Your Fear of Flying

Does the thought of being in a plane when it’s taking off fill you with intense dread? Does the ding of the “fasten your seatbelt” sign cause your heart to race? Do you get cold sweats any time you reach cruising altitude?

Having a fear of flying is quite common. According to some studies, as many as 25 percent of Americans suffer from some level of nervousness about flying. After all, it’s pretty unnatural for human beings to be rocketing through the air within a giant tube of flying metal, right? What’s keeping you up in the air and what if something goes wrong?

However, although flying might make you shake in your boots, to let a fear of flying stop you from exploring this big and beautiful world would be quite a shame. Planes are a lot safer than you think. In order to help you to relax and feel calm and confident while flying, here are 15 things that you should know:

1. Remember That Plane Crashes Are Disproportionately Reported On

It might seem to you like a plane is crashing every few weeks, but that’s only because plane crashes are very dramatic news stories and they get a lot of coverage in the media. 992 people died flying in 2014 and they received 43% more attention (as measured by Google Trends) than the 1.24 million people who died in ground traffic accidents around the world. A plane crash is far more unlikely than you think. 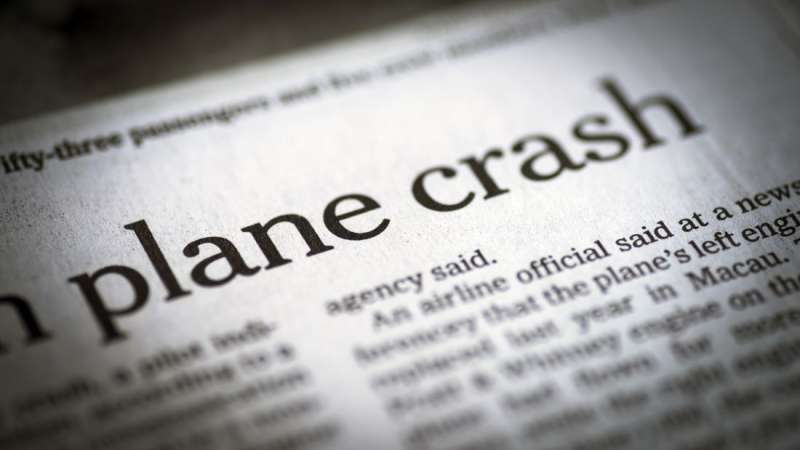