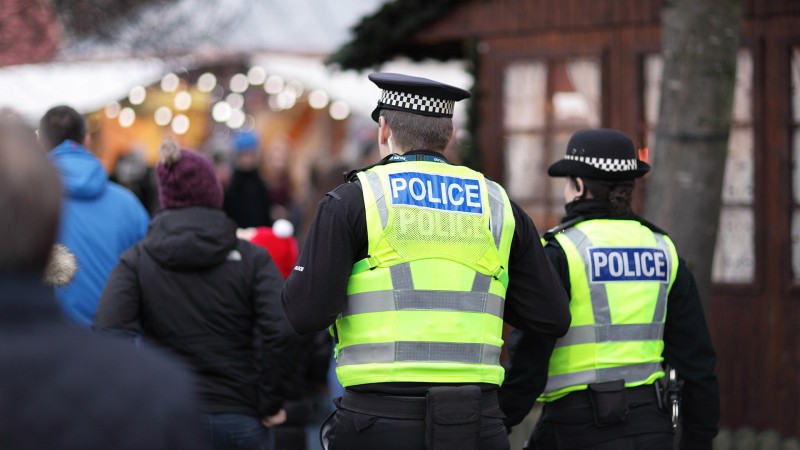 16. British people are not rule breakers 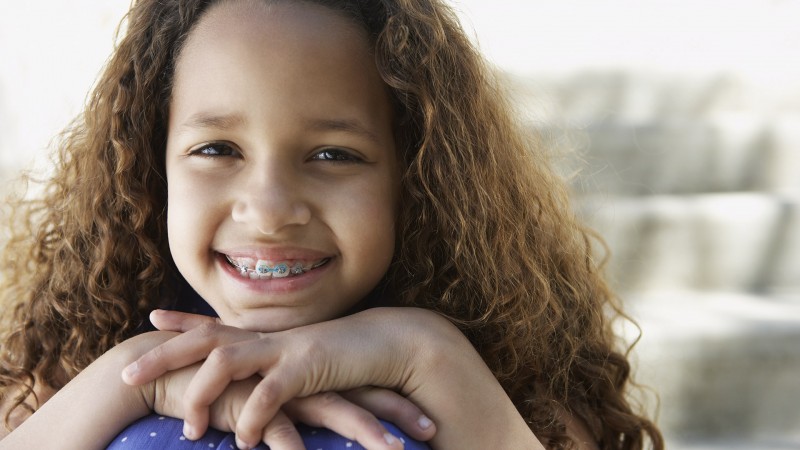 17. Not everyone has bad teeth

After the 1980s, dental care in England has become cheaper and more readily available, so kids now are growing up with more regular dental appointments. Some older people still bear the marks of decades without dental care, but it’s not as frequently seen now.