3 Things You Learn When You Move Abroad

I’ve been living abroad for over eight years now. I spent several of those years in England (North, South, South West and many neighborhoods of London) as well as a year in New Zealand (five different cities both in the north and south island).

Coming from Brazil, the cultural differences were both shocking and enlightening.

Considering I also like traveling for extended periods of time, when you travel for two months within the same country, although you don’t officially live there, you do have a glimpse of people’s day to day lives. 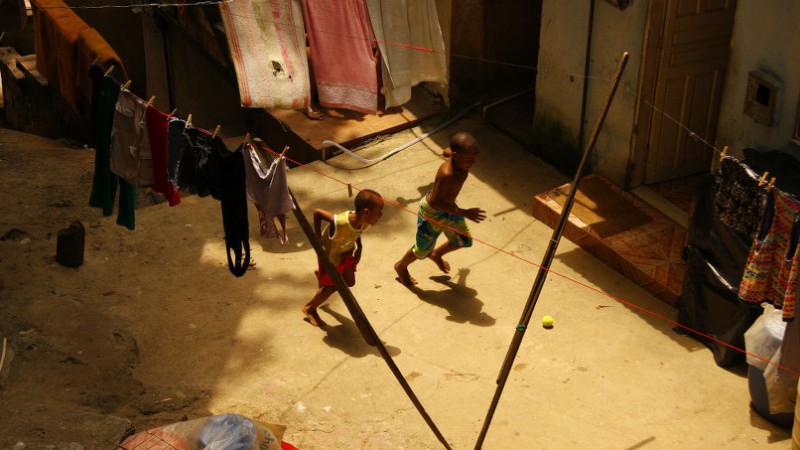 To be honest, it would be impossible to write down everything you learn when you live in another country, especially one that’s very different from yours. I believe it’s more like an internal change — a new way of seeing things.

However, to be able to make the most of your experience, you have to be willing to absorb as much knowledge and culture as you possibly can with an open heart. Once you leave your prejudices behind and wear the learner’s hat, beautiful things happen. 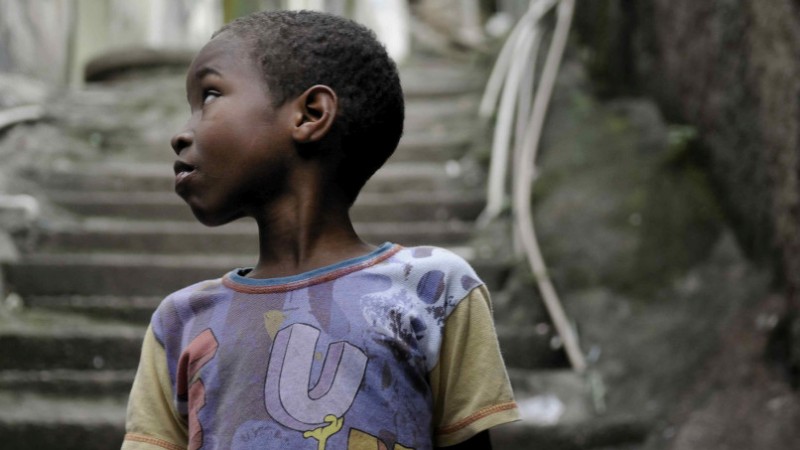 1. What You Believed Was the Norm Might Not Be Anymore

Brazil is a dangerous country. I concede it got better since I left, but make no mistake, it’s still unfortunately a place where you have to be careful.

I have been mugged twice — one of them with a pistol in my face — and many of my friends have been too. In Rio De Janeiro people tend to carry the “thief’s money,” which is a small amount of cash, kept inside a dummy wallet, to give to the assailant if you happen to get robbed. 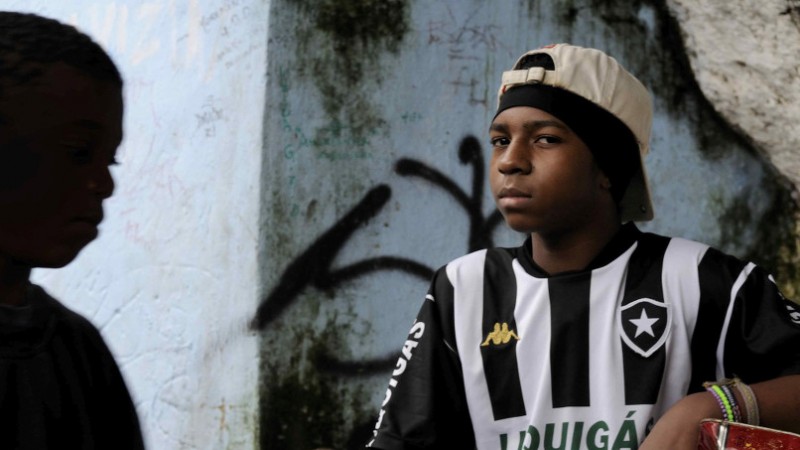 When I first moved to London, it took me some time to adjust. For two months, if I were in a supposedly dodgy area, I’d instinctively spread my money throughout my pockets and sometimes hide my mobile in my underwear. But nothing bad ever happened.

Europeans live in safety and they don’t know what danger really is. 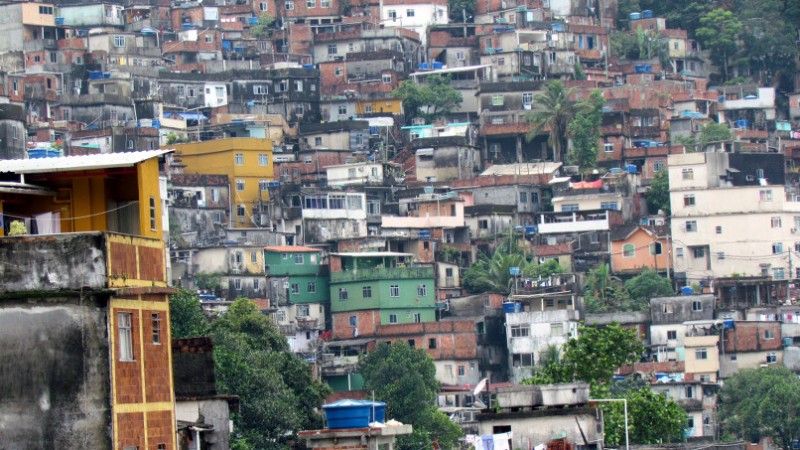 Exactly because you start living in such a foreign world, you begin to analyze your own country and most of the time see it with kind eyes.

The same way I saw safety in Europe, I saw extreme poverty in India and I thought that Brazil was very lucky in this sense. I mean, we do have extreme poverty in many areas of Brazil, but India is one particular place where it seems to be everywhere. 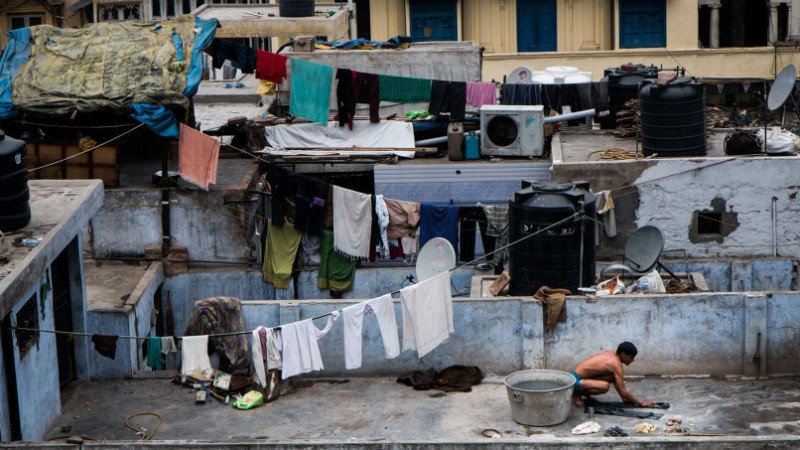 So when you start comparing countries and continents, you naturally become a better version of yourself. The things you took for granted might not even exist in a place you visit and you wonder why.

Am I the lucky one surrounded by technology and opportunities in my home country, or is this man I can see from the balcony here in Myanmar the lucky one, with his life comprised of fishing and fending for his family? 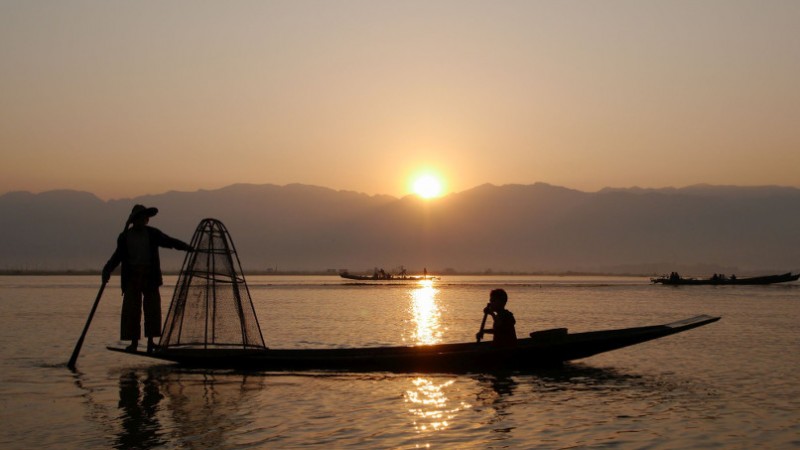