Beer Festivals. They’re the new golf tournaments. It seems like nearly every organization wants to host one as a fundraiser. Even city governments are jumping on board the craft beer delivery truck by promoting local festivals.

Given the “feel good” causes behind such festivals and the blessings from city leaders, many argue that attendees are not your typical fraternity, keg stand, tailgating crowd. That craft beer festival attendees are responsible drinkers looking for a leisurely afternoon in the park with a sample or two of beer.

Many festivals boast well over a hundred beers to sample, and most attendees want to try as many as they can in the allotted three or four hours. Does that sound like responsible drinking to you? Maybe not. But it sure is a lot of fun.

Here are 7 tips to help you survive a summer craft beer festival.

Don’t attend on an empty stomach.

By the very nature of a beer festival, you’re going to be drinking A LOT of beer. You need to cushion your stomach with something hearty. Think hangover food. Personally, I like to cook a burger topped with bacon and a runny egg alongside breakfast potatoes. The grease helps line the stomach for what’s to come. 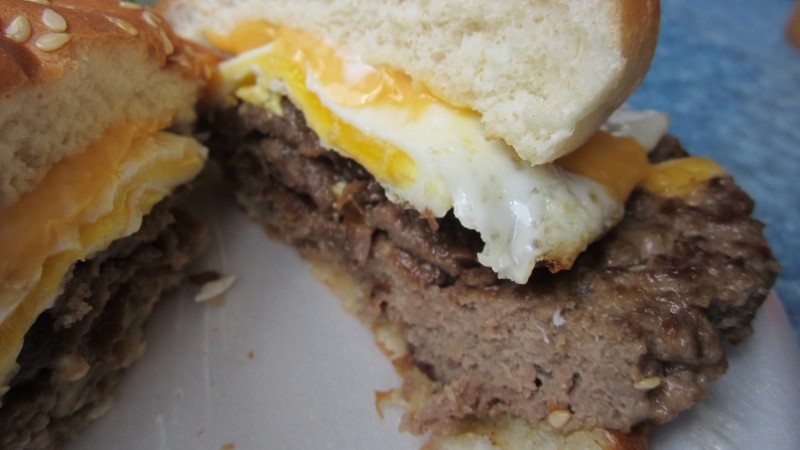 I don’t know why people think this is a good idea. You’ve already spent a lot of money on your beer festival ticket. Why on earth do you want to drink beforehand and show up buzzed? As much as you will get drunk at a beer festival, the main point is trying a variety of beers. When you pregame, you fill at least 16 ounces of your stomach with non-festival beers. That’s four samples you’re missing out on, and already paid for. 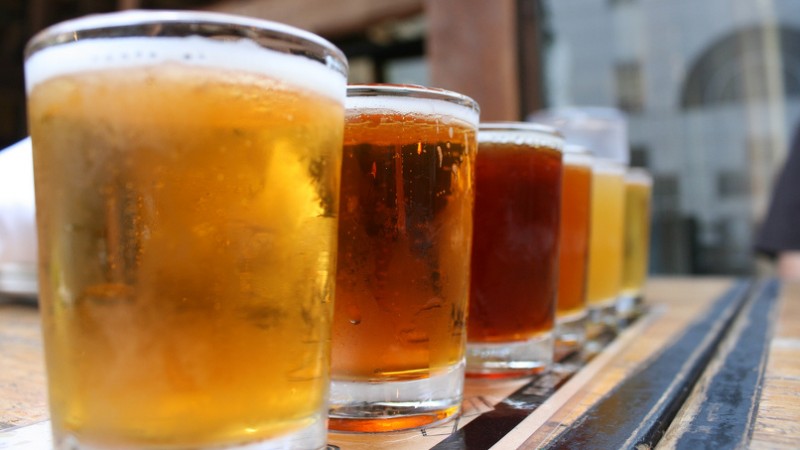 And not just from beer samples. Most festivals have free water stashed throughout the convention center or festival grounds. While medical experts will tell you to drink as much water as beer, we know that’s not going to happen. I do recommend always carrying a water bottle on your person though. Take at least a sip between each sample. Consider the water to be a palate cleanser. 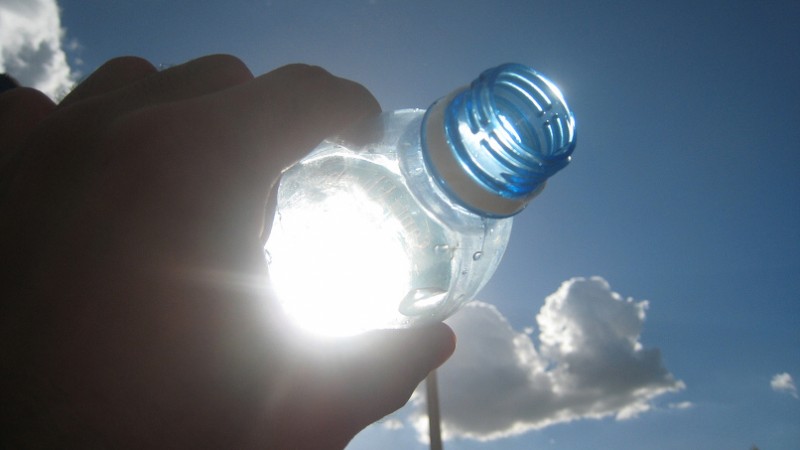