7 Tips on How to Eat Where the Locals Eat

What foodie or seasoned traveler doesn’t admire Anthony Bourdain’s culinary conquests on the road? He seems to have a pulse on the best local food. Not only does he know what foods to eat, he also knows where to eat them, miles away from tourists, alongside locals who have been frequenting the joint for generations. Then he ruins the place.

On many occasions, I’ve YouTubed No Reservations or Parts Unknown before traveling to find out where Bourdain’s been. Those are the places I want to eat at. Every time, I find a restaurant that’s overrun with tourists and serving mediocre food at best. The restaurant owners just can’t keep up with the notoriety Bourdain brings them. Thus, it seems impossible to emulate Bourdain and eat like a local.

It isn’t though. Here are 7 tips to help you eat where the locals eat.

For the most part, these have been read more than Bourdain’s shows have been watched. What’s worse, it’s not just the savvy traveler like yourself who’s read them. Everybody reads them! Not only will you be eating at restaurants geared to tourists, but you’ll also be amongst everyone from smelly backpackers to snail-paced grannies. Bad idea. 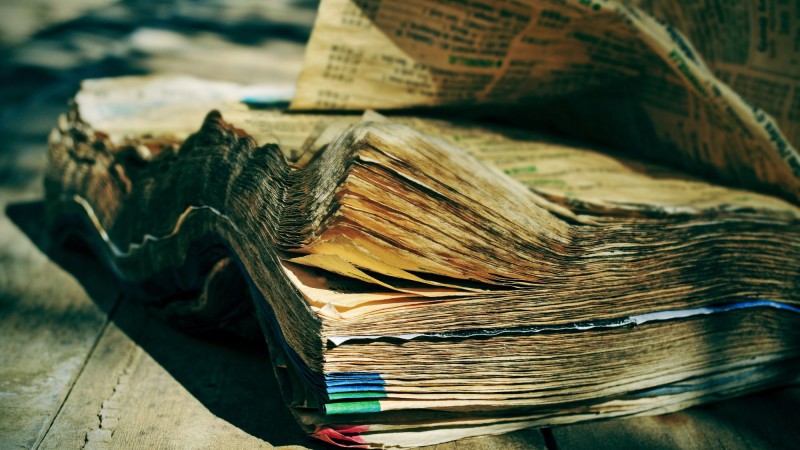 Be Skeptical About the Concierge

On very rare occasions has a hotel concierge actually steered me in the right direction. For the most part, either they’re persuaded by management to recommend sponsoring restaurants or the concierge is receiving some form of kickback himself. Want proof? That coupon they give you normally has a marked code indicating who referred you. Also, be wary of any restaurant your hotel advertises on the neighborhood map or elevator billboard. You’re not the only one reading those. 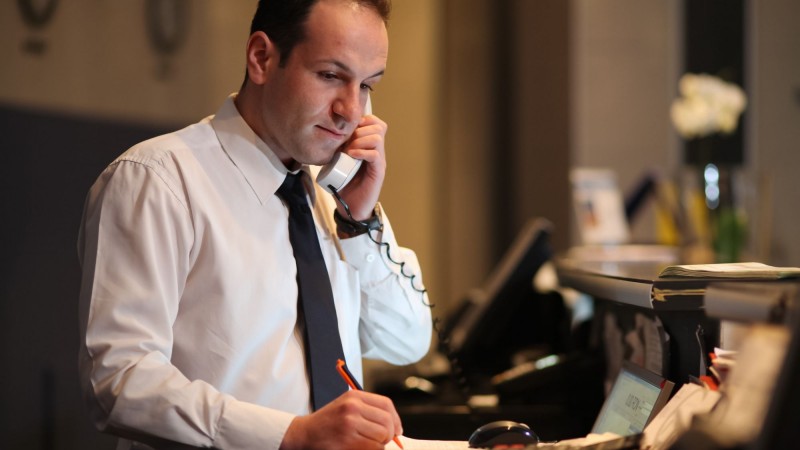 Travel Blogs are an Excellent Resource

I’m not just saying this because I’m a travel blogger myself. Typically, countless hours of research go into any trip we plan. Not only do we want to have an awesome time, but we also want to deliver excellent tips to our readers.

Don’t just read the blog itself for recommendations either. Scroll down to the bottom and read the comments. Locals and other travel experts often comment with additional suggestions. I once found an off-the-beaten path fish and chips shack outside of Cape Town from the comments section of a blog post. 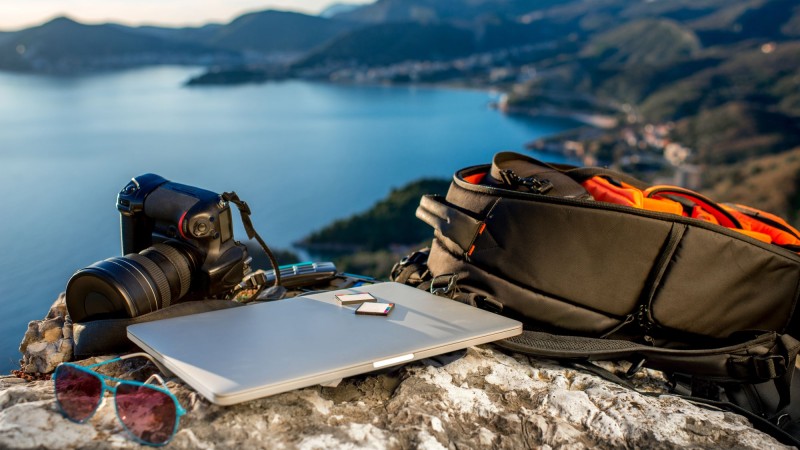