7 Weird Things No One Will Tell You About America

We all know America has the bald eagle, Hollywood, fast food, movie stars, baseball, the NFL, and many other world-famous things to offer (complete with some infamously otherworldly places, but that’s a different article). But how about some of the strange facts and stories that you’ve never heard of before? Take a read below to find out some of the strangest facts about the country that you thought you knew all about.

Abraham Lincoln is perhaps one of the most respected presidents ever to hold office – he worked to abolish slavery and helped strengthen the federal government during what is arguably the biggest conflict that America has ever internally experienced: the Civil War. But did you know that he was also an amazing wrestler? Word has it that he was only defeated once in roughly 300 matches, he is even listed in the National Wrestling Hall of Fame. 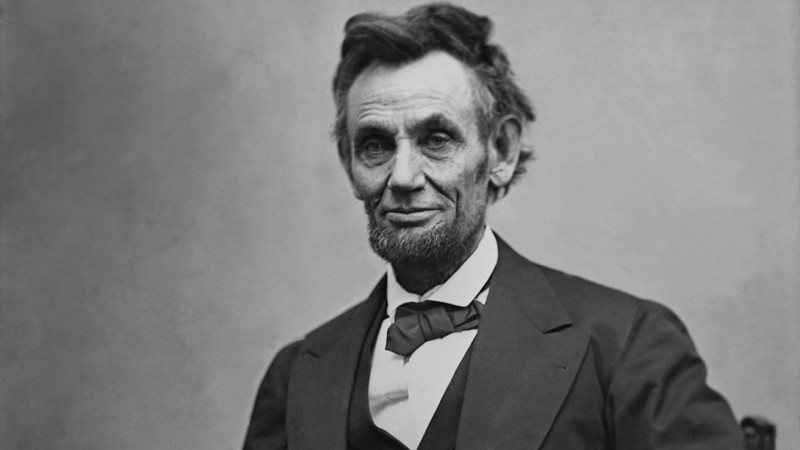 Yes, you read that correctly. In 1979, when Saddam Hussein became president of Iraq, Sunni Muslim Reverend Jacob Yasso of Detroit publicly congratulated him for his success and rise to power. Saddam noticed the congratulation and invited Yasso to Iraq, where under the blessing of then Detroit Mayor Coleman Young, Saddam was presented with a symbolic key to the city. While this may seem strange now, at the time they shared the mutual enemy of Iran. There’s a lesson, kids – never make friends with someone just because you both don’t like something! 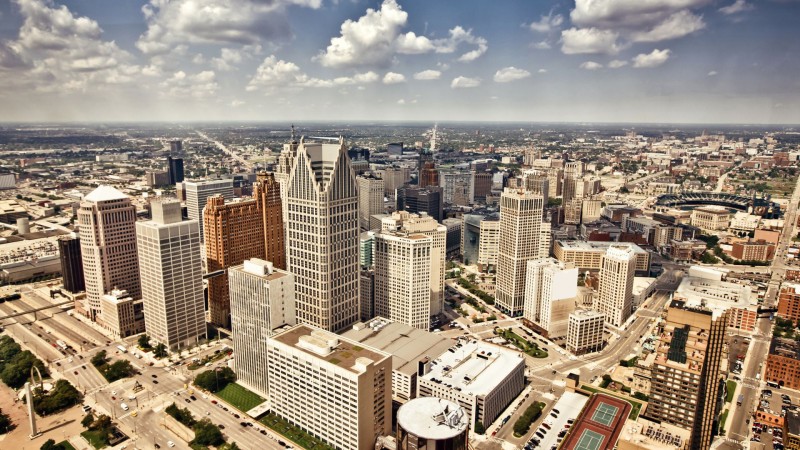 You would think that the brain of a legendary president who was shot and killed would be something that you would keep tabs on, but unfortunately someone at the National Archives had an off day when President Kennedy’s post-autopsy remains came in and his brain was misplaced. Either that or, as conspiracy theorists will point out, someone stole the brain to cover up facts of his assassination. Theories aside, the brain is still missing to this day. 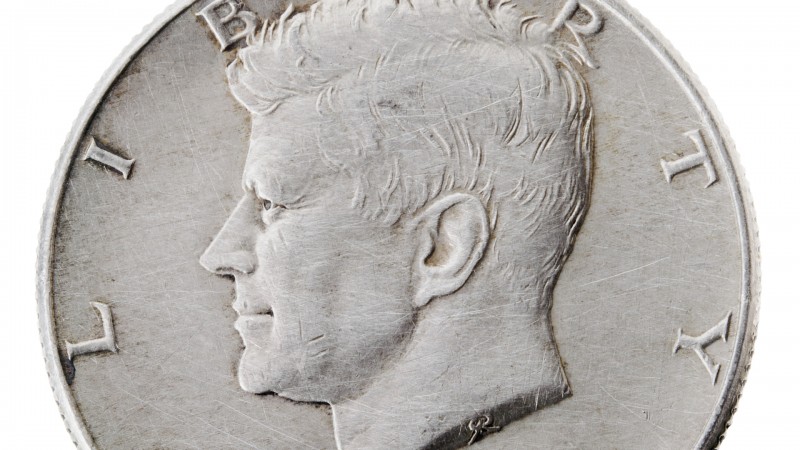 No One Knows Who Designed the Flag

While it is a known fact that Betsy Ross, a Philadelphia seamstress, stitched and cut the first American flag, it is also true that the actual designer remains unknown. Legend has it that Ross was presented with the design in 1776, as a result of knowing George Washington, and cut the first stars for the flag that would become one of the most well-known symbols around the world. Unfortunately, no one can pinpoint who the real designer was or where George Washington received the flag’s iconic layout. Seems like something you would write down… 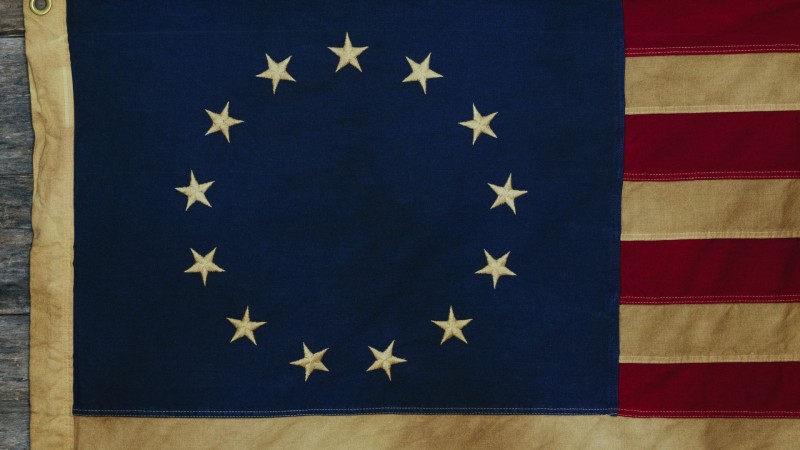 From Hollywood movies and Western media, you would think that America is the land of parties, cigarettes and fast cars. And while this may still be true in some forms, the movies don’t necessarily advertise that it has one of the highest legal drinking ages in the world. Matched with Korea and Indonesia to name a few other countries, America boasts strict drinking laws that leave some people with mortgages and children before they take their first legal sips of alcohol. 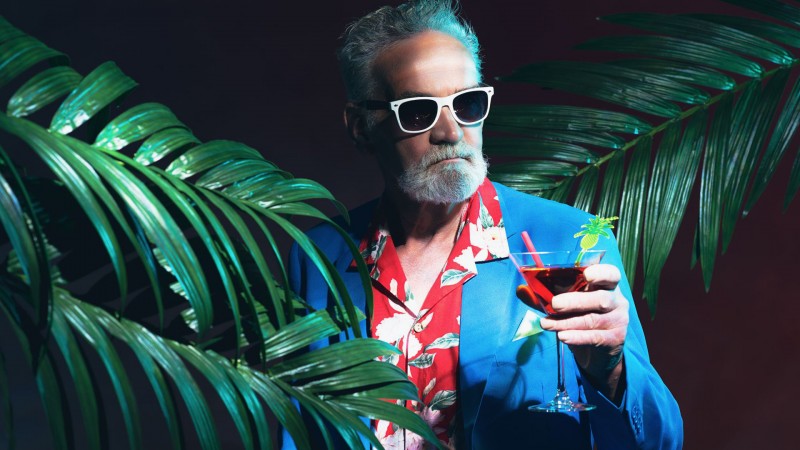