While earning my master’s degree at Bath Spa University, I had the amazing opportunity to live in one of my favorite cities in the world: Bath, England. I had visited twice before as a tourist, but for that year I made it my home.

There is a lot to Bath that visitors aren’t prepared for, or miss out on because they’re too busy. Make the journey the best it can be with these insider tips! 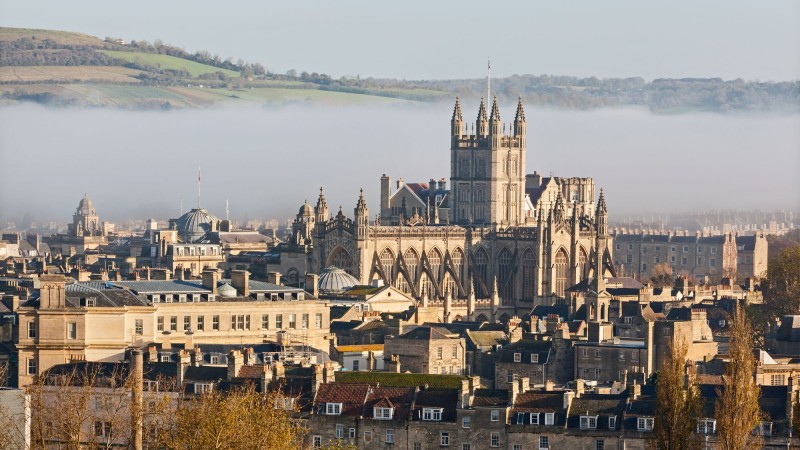 1. Go to the Roman Baths EARLY (or LATE)

The Roman Baths are a staple of Bath tourism, and you should definitely visit (particularly if you have never seen a Roman bathhouse before). They have everything: Atmospheric ruins, fascinating artifacts, a hoard of treasure…

However, being a staple of tourism means there are plenty of other people visiting. This can be overwhelming. Especially when (not infrequently) there are lines out the door for admission.

With some planning, there are a few ways you can avoid the crowd (almost) altogether:

If you like Roman stuff, costumes, Jane Austen, or art, consider buying a saver ticket. Depending on how many of the other museums you visit, you will save about £5-£10. Either way, with the tickets in hand you can skip the other lines!

The Assembly Rooms (famously mentioned in Northanger Abbey and Persuasion) contain a lovely costume museum, with historic clothes ranging from the 1600s up to modern-day. You can also pop into the ballroom for a quick waltz. Not that a museum worker ever walked in on me doing that. 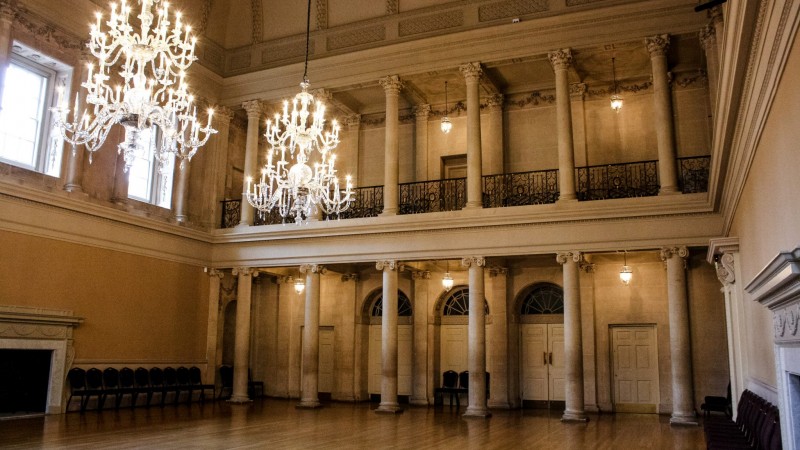 3. Make time for the street performers

The street performers in Bath are amazing. My personal favorites are the violinist and the guitar-dueling boys, but the love triangle between the Spanish guitarist, opera singer, and harp player does tug at one’s heart. Plan time in your schedule to stop and listen (or watch, in the case of the fire dancer). If you’re on a budget, this is one of the best ways to enjoy Bath.