An oldie, but a goodie. The ‘Found Ring’ scam involves an unsuspecting stranger purposely dropping a ring on the street, somewhere close to where you’re walking. The prospective scammer will then approach you, ring in hand, and attempt to return the ring to its rightful owner, “you.” They’ll claim that you dropped the ring, and when you refuse, they’ll attempt to give or sell you the ring for a small fee.

Things aren’t always as they seem. It’s safe to assume that the ring is fake, or not nearly as valuable as the scammer makes it out to be.

Protecting yourself from this scam is as simple as walking away. I don’t care how shiny it is, you should never accept anything from a stranger when traveling abroad! 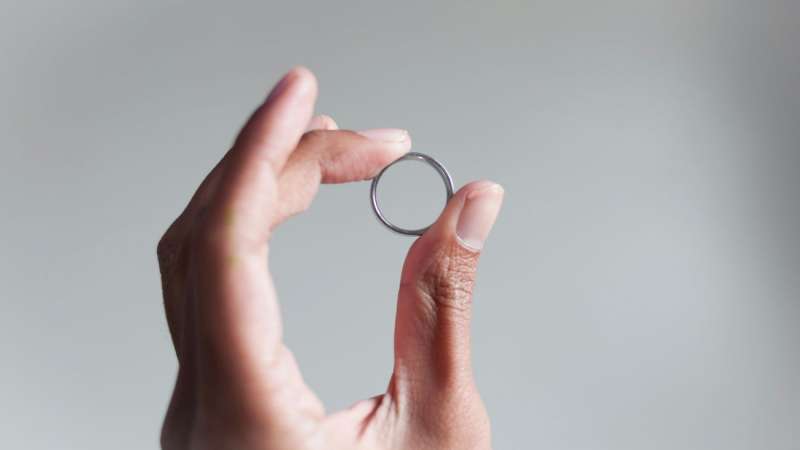 This is easily one of the most elaborate scams on our dastardly list. It involves drugs, it involves fake police officers and, most importantly, it involves bribery or a dubious fine.

It usually goes like this — a stranger (sometimes a cab driver or tour guide) will offer to deal you a handful of elicit substances. Once you accept the drugs, a fake policeman will conveniently pop-up and catch you red handed. The fake police officer will then insist that you pay a huge fine or risk being carted off to the local jail.

The best way to avoid this scam is to keep your distance from strangers that are offering you drugs! Simple, right? 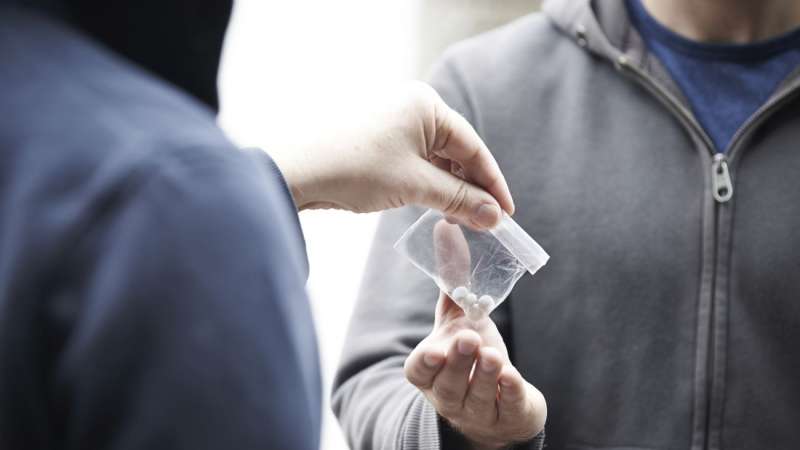 Unless you plan on taking taxis everywhere, it’s safe to say that you’ll enjoy your fair share of train and bus rides. And, long before you settle in to a window seat, you’ll have no choice but settle in to a long line-up to wait for your turn at the train station ticket desk. This is where the scammer shines.

For this popular scam, a stranger wearing an official-looking (but fake) outfit will canvas those waiting in line an opportunity to skip the line by purchasing a high priced (but fake) train ticket. By the time you hop the train with the fake ticket, the scammer will be long gone and so will your money.

The best way to protect yourself from this scam is by sucking it up, waiting in line and purchasing your ticket from the ticket booth. 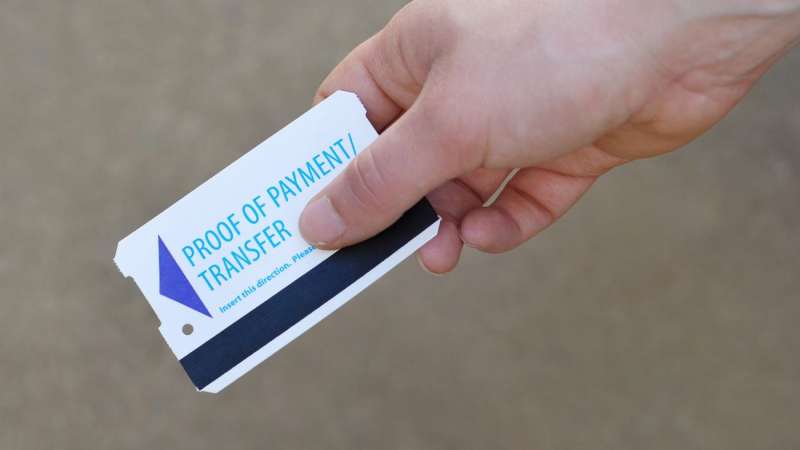