How to Prep for Visiting a Third World Country

Traveling anywhere is awesome, but there is something special about going to a third world country. When the conveniences of first world living get turned down, the volume of everything else gets turned up–sometimes literally, in large cities!

By preparing ahead of time, you can help mellow culture shock and gain insight that will be invaluable to your visit. Plus you’ll also avoid some physical inconveniences.

So read on for tips on preparing for your journey!

A professor of mine used to say that we don’t truly see a thing until we’ve studied it. I’ve found this especially accurate in my travels to the third world.

By learning about the place I will visit and the people in it, I see (and understand) more vividly while I am there. I notice behaviors, signals, and details I might otherwise have missed. This makes a smoother transition into the culture and a more interesting experience overall.

Studying the culture will prepare you in a number of ways. If you are expecting the differences, you will be less likely to experience severe culture shock. You’ll also be more likely to understand what’s happening around you, and to make sure your actions are being understood. 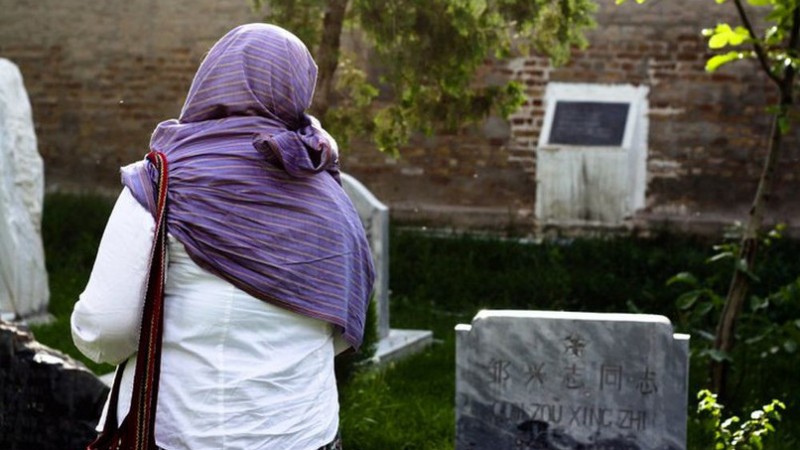 An extreme example: A few years ago, a Navy SEAL survived an attack in Afghanistan. A local village took him in, tended his wounds, and looked after him. But since he did not understand the culture, he continued to fear for his life. If he had studied Afghan culture–or, more precisely, Pashtun culture–he would have realized that the moment he was accepted as a guest in the village, the people would literally die before they allowed harm to come to him. (Which is, actually, what ended up happening when the Taliban attempted to take the soldier.)

Knowing the culture might not be a life-or-death situation for your travels, but it can save you some confusion, keep you from causing offense, and help you build stronger relationships with locals.

I also find that when I study, I enter the country with a humble attitude, which is perfect for being a learner instead of a tourist.

Tourists are the worst. Ask anyone who lives in a city, or near a historic landmark, or on a college campus with a lot of deer. Tourists are only there to breeze through, consume, take pictures for Instagram, and peace out.

If you arrive in-country with tourist blinders on–ready spread your vast knowledge, fix all this community’s problems, and collect scrapbooking material–you will miss out on opportunities to grow. This is unfortunately the perspective of many westerners. By arriving with all the answers, we fail to appreciate the wisdom that can be gleaned from different people.

All cultures have their good sides and their bad sides. In your studies, try to look for the good. This will get your spirit ready to find the good when you arrive.

Before you go, put in time to learn the essentials of the local language. “Hello” and “thank you” are the most necessary, in my opinion, but “yes,” “no,” and “help” are also useful to have under your belt. 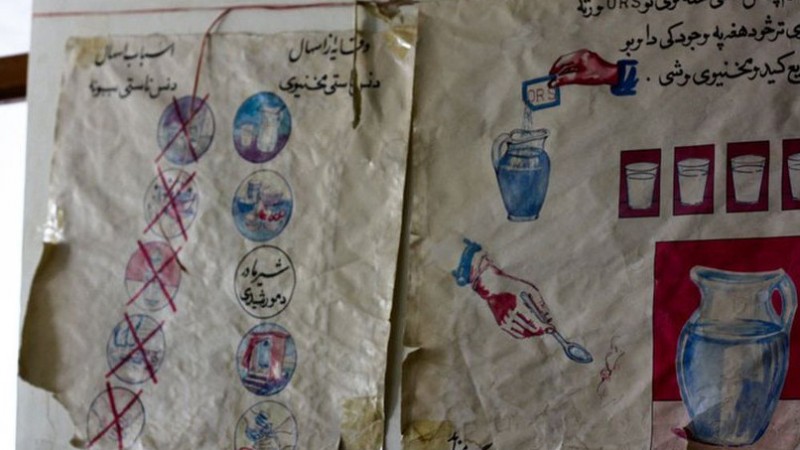 If possible, talk to people who have visited this culture before. Get a feel for what it will be like from their stories. You can also find useful resources online or in travel books.

It’s amazing how a basic knowledge of culture and language will open doors for you during your trip. In general, while people might be wary of foreigners, they love to see a stranger trying to get to know their native culture. When you put in an effort, you’re often rewarded by hospitality, conversation, and friendship.

After studying the culture and talking to people who have been there before, you should have a pretty good idea about what’s appropriate to wear while you’re in country. You’ll want to dress for weather, obviously. But beyond that, whether we like it or not, our clothes send messages to the people around us. When you’re in a different culture, sometimes those messages get morphed in translation.

For instance, in Brazil a man wearing pink is homosexual. That’s just the cultural attitude. If that’s the message you want to send, cool. If it’s not, maybe take that into consideration when you pack.

It’s generally a good idea to blend in with the locals as much as possible. This will make you less of a target for scams and robbery in some countries, and less of a security threat in others. 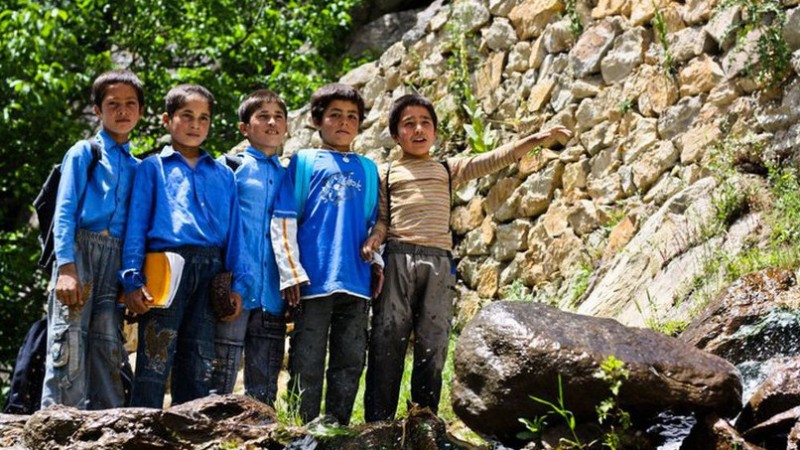 Sometimes there are surprising benefits to dressing or accessorizing like the locals, even if it might seem inconvenient at first. Wearing a chadar (large headscarf) in Afghanistan is great for filtering out the “poo-dust” when you breathe. Packing sandals instead of hiking boots will save you a ton of time when you are entering and leaving houses (where you’ll be expected to take them off/put them on). Carrying an umbrella in Mexico really cuts down on the midday heat.

Try to bring clothes that you know you’ll need, but also leave room in your suitcase for clothes you might have to pick up while you’re there!