How to Start Traveling, Even When You’re Broke

There are a lot of places out there that need people to work for them and are willing to exchange accommodations and sometimes food for labor. Most of the time the traveler will work for four or six hours per day, in exchange for a bed in a hostel or on a farm.

The possibilities are endless. For those who love nature, the best course of action is to use WWOOF and work on organic farms, but if you use websites such as Workaway or Helpx, you can find jobs as a receptionist, painter or dog walker in a hostel. 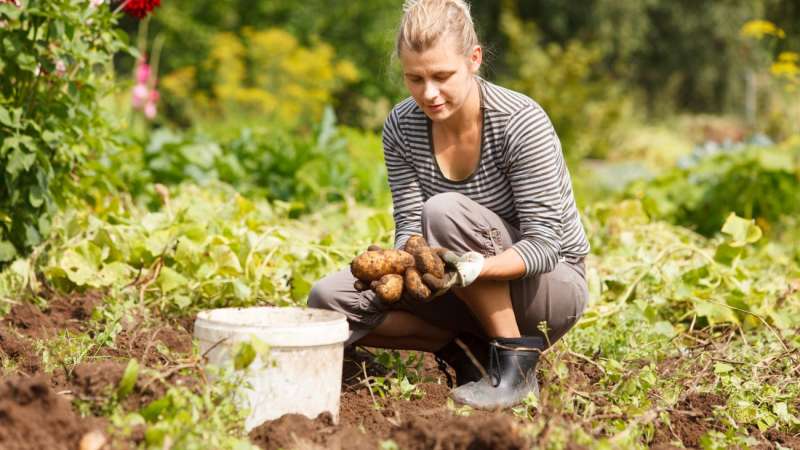 Many people don’t realize that transportation can be a great part of the traveling budget. Every time you move to a new city, depending on the cost of the bus or train, you could probably have stayed put for a few extra nights.

It’s a lot cheaper to stay in the same place for a longer period, rather than hop around every couple of nights. Some places even have long-term discounts, so if you stay for a week, for instance, you’ll pay a lot less. 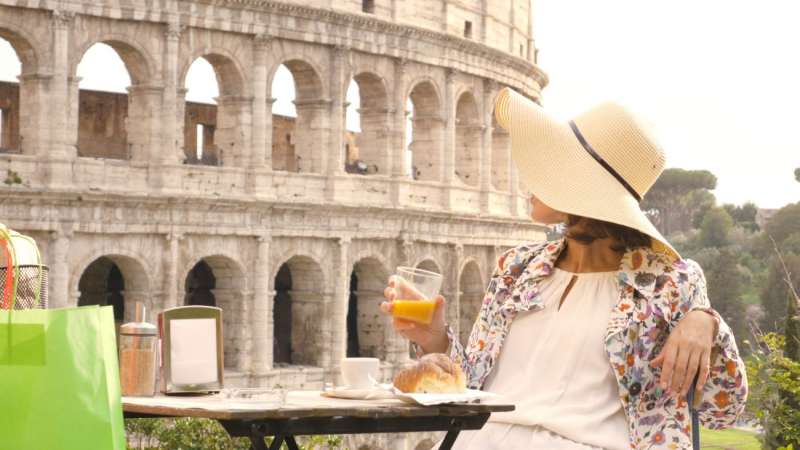 It may sound silly, but if you want to spend less, just go to cheaper places! The suggested daily budget for Western Europe is roughly $60 to $85, but there are people who manage to travel in Southeast Asia with a daily budget of $15.

So, one month traveling in Europe could easily become five months in Southeast Asia – it’s a no-brainer! But even if you go to Europe, you can steer away from expensive capitals or just spend more time in Eastern European countries. 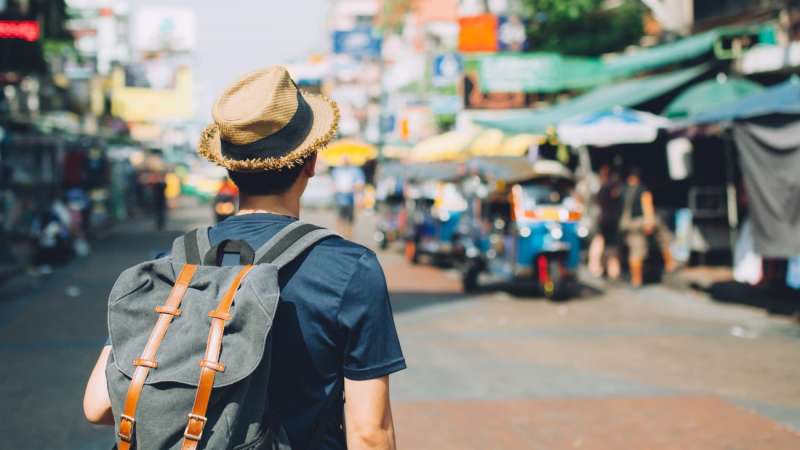