How to Travel Safely in Dangerous Countries

7. Don’t React to a Robbery

Although you do have some people who want to see the world burn, most thugs robbing tourists are just looking for expensive gear and foreign currency. It’s better to lose a pricey mobile device than lose your life.

The problem is that you never know if they are carrying a gun or if the attacker is alone. Unfortunately, there’s not enough muscle or martial arts skill that can dodge a bullet. You’re better off making sure you have insurance. 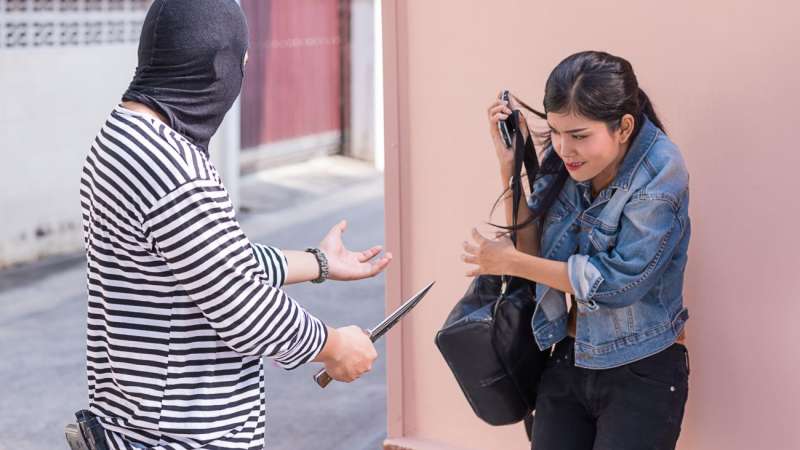 Every city in the world is plagued with scammers taking advantage of good-hearted tourists, but if you learn about their tricks you can avoid becoming another victim. If something seems too good to be true, if there’s easy money involved, or someone is being too solicitous, reassess the situation.

That’s not to say you shouldn’t trust people. But don’t put yourself in a situation that could have been avoided if you’d taken the time to learn about it. 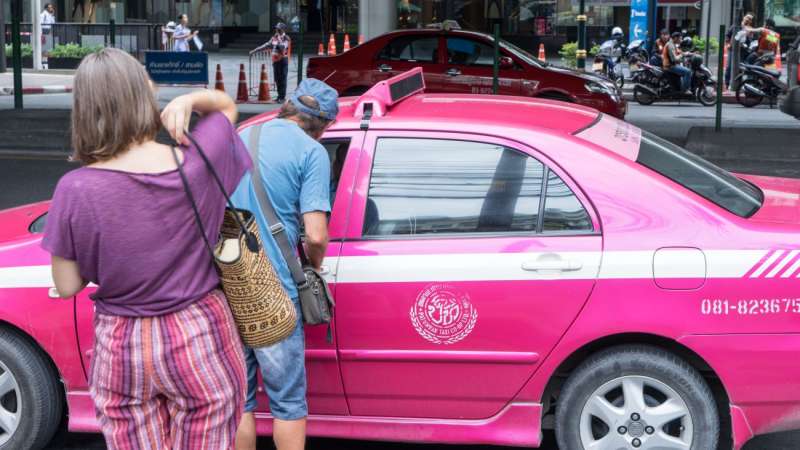 Sometimes it’s nearly impossible to disguise the fact that you’re a tourist — the color of your skin, eyes, and hair will easily give that away. However, you can still make an effort to blend in by dressing like locals do.

Traveling and hiking gear is amazing, as it’s lightweight and dries quickly, but such fashion makes it painfully obvious that you’re a traveler. If you’re staying somewhere for a while, buy some local clothes, and pretend you’re a resident, so you’re not sticking out like a sore thumb. 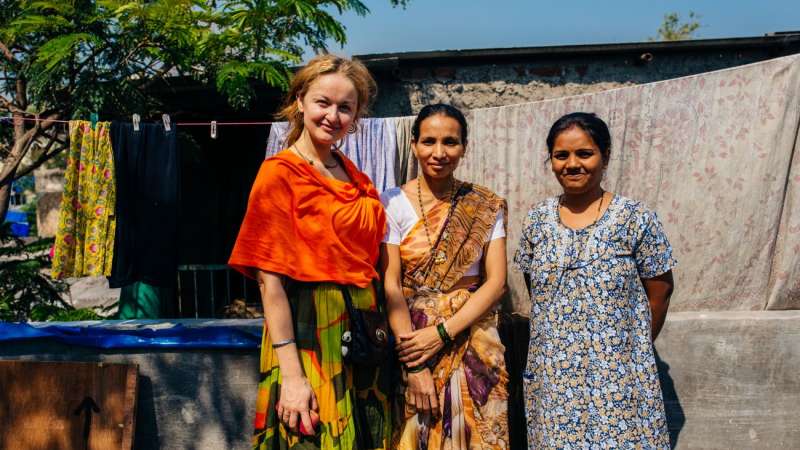