Tokyo is Japan’s capital and with over 13 million citizens, it’s the most populated urban area in the world. What was once a fishing village is now a powerful financial center bustling with skyscrapers, neon lights, and the latest technologies. With an amazing transportation system, travelers can spend the morning gazing at massive shopping malls and still have time to visit the many shrines telling the old stories of the city. 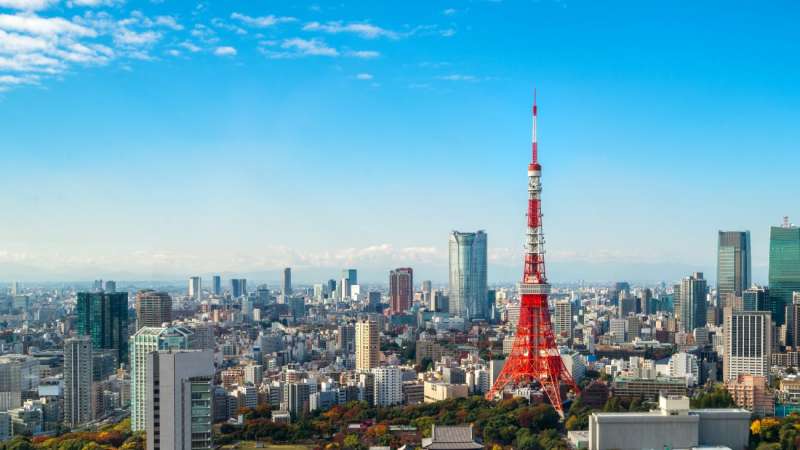 Shirakawa-Go has been a UNESCO World Heritage Site since 1995 and you just need to see some pictures to understand why. It’s a fairytale village, which was built in the gasshō architectural style. The design helped to easily shed the snow from the roofs and the attic was used to house silkworm. It’s the perfect place to visit if you’re looking for a truly authentic cultural immersion. 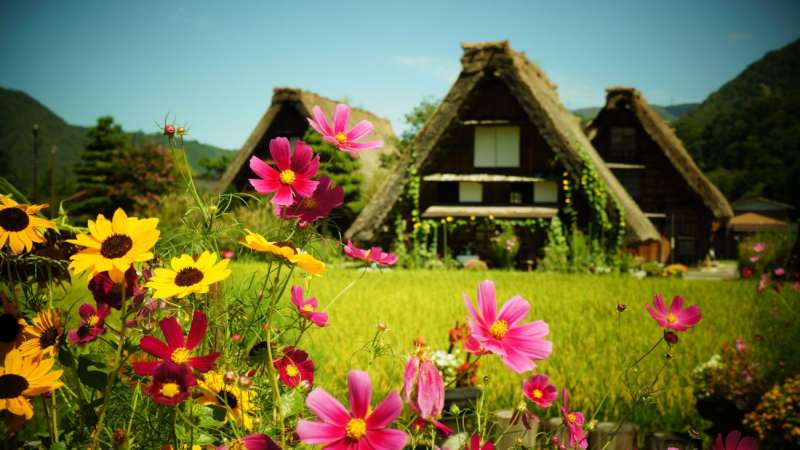 Kyoto was once Japan’s capital (for over 1000 years) and is regarded by some as the country’s most beautiful city. It has a strong cultural heritage with many temples, shrines, and palaces constructed for monks, emperors, and shoguns. Kyoto managed to keep its architectural wonders as it was one of the few cities that was not bombed during World War II. There are many self-guided walks around the city including highlights such as the Fushimi Inari-taisha Shrine. 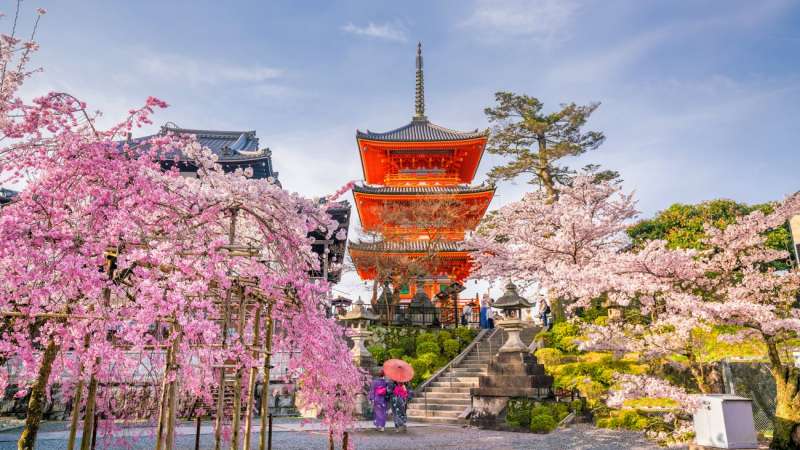 Nara is one of Japan’s ancient capital cities. Due to the strong influence of Buddhism, the city grew culturally creating many buildings (shrines and temples), which are nowadays considered treasures of Japan.

Travelers can visit Nara Park, which has dozens of friendly deer and visit Tōdai-ji, which was the largest wooden building in the world until 1998. The temple houses Daibutsu, the second-largest Buddha statue in Japan. 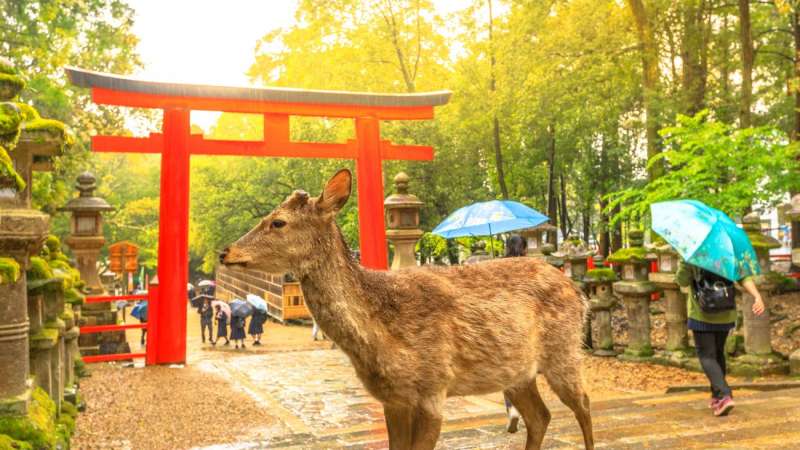 If you’ve always been fascinated by the Onsen, the Japanese bathing experience, then Beppu is the place to visit. It has an unusually high number of hot springs and therefore several onsens to choose from. Just make sure you learn the correct bathing etiquette, so you don’t disrespect the locals.

You can also visit the “Eight Hells,” which are several volcanic pits and one geyser that goes off roughly every half an hour. 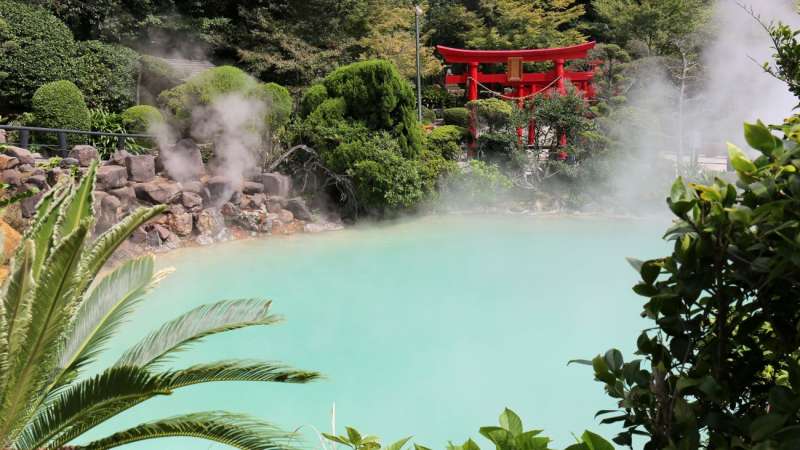