Mount Fuji is the highest mountain in Japan and is located in the Fuji-Hakone-Izu National Park. It’s 3776 meters high and almost a perfect volcanic cone, making it a feast for the eyes.

Japanese people consider it a sacred mountain and those willing to climb must first visit Murayama Sengen Jinja temple, which is over 1000 years old. The official climbing season happens during July and August and it takes four to eight hours for the average person. 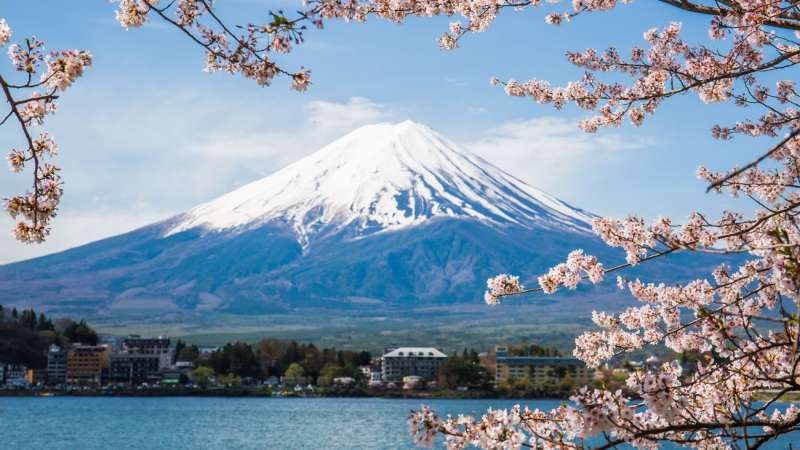 Hirosaki Castle is one of Japan’s original 12 castles that wasn’t destroyed during World War II. The castle started being built in 1603 by the Tsugaru Clan lord and it was only finished in 1611. It used to have a five-story tower, but in 1627, the castle was struck by lightning and it burned down. The new three-story tower was built in 1810 to replace it.

The castle housed the Tsugaru Clan for many generations and has museums with samurai swords, armors, and helmets from the era. 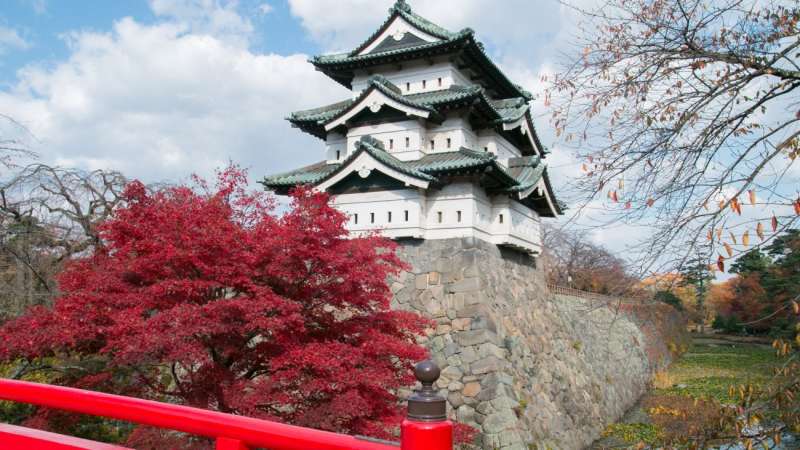 This national park is located in the northeast part of Japan, the Shiretoko Peninsula. It became a UNESCO World Heritage Site in 2005. You’ll probably need to hire a car to explore the region as local transport is limited. The highlights are Shiretoko Five Lakes and Kamuiwakka Falls, considered one of Japan’s best natural wonders. 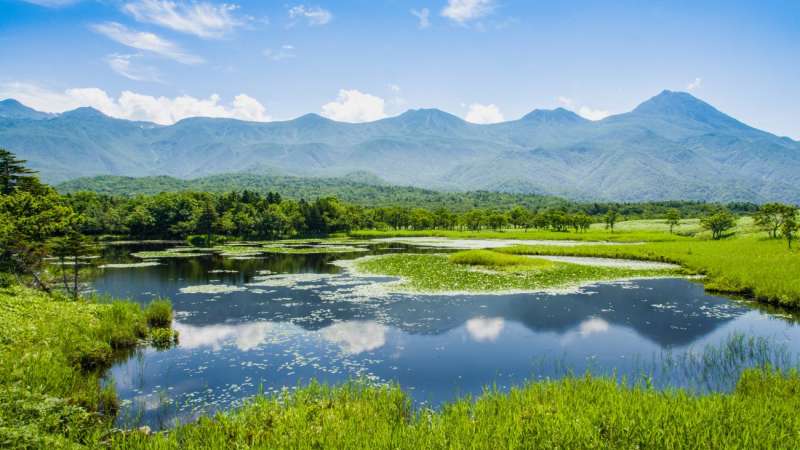 Miyajima is a nickname for Itsukushima, which means “shrine island.” The place is considered one of Japan’s top three scenic sites with its preserved Edo-era look. There are plenty of wild deer around, but most travelers visit the island to see the “floating torii,” which is thought to be the “gate” to Itsukushima.

It’s also possible to take the two-hour hike up Mt. Misen for amazing views of the island. 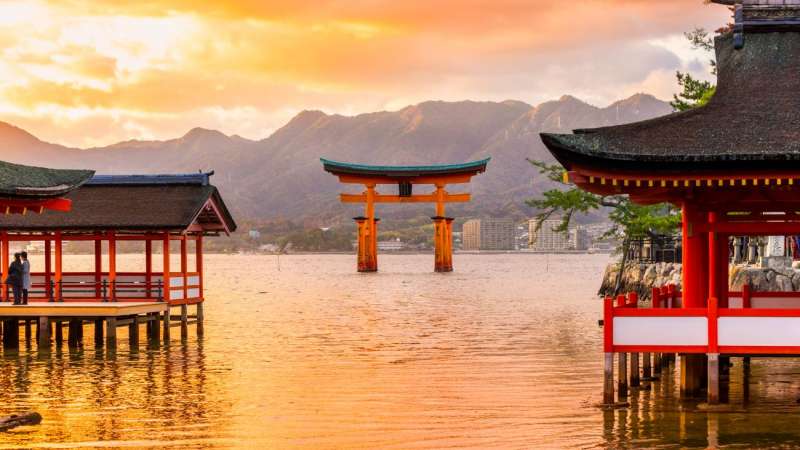 Kenroku-en Garden is an extremely beautiful traditional Japanese garden located in Kanazawa. It’s a great example of the engineering feats of the Edo era, where many kilometers of pipes were used upstream to fill the ponds and streams of the garden.

Inside the grounds you can see Seisonkaku Villa, which was built by a Maeda Lord for his mother using daimyō architectural style. 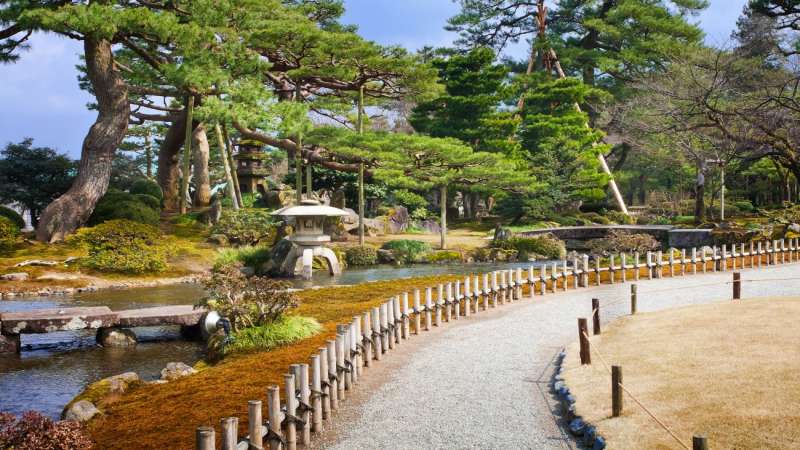