If there’s one thing you’ll probably never have to worry about in Japan, it’s safety. It has one of the lowest crime rates in the world and one can easily travel with no fear of being mugged or scammed. The only possible hazard you might come across if you’re unlucky is an earthquake, but there isn’t much you can do about it. 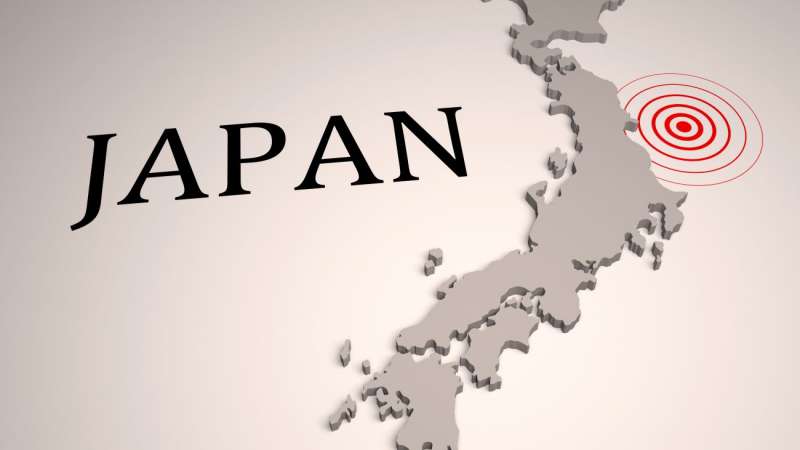 Japan has a temperate climate with an average temperature of 5.1 Celsius during the winter and 25.2 during the summer — but can go as high as 35. There’s a rainy season, which starts in May in Okinawa and ends around July in Hokkaido.

Spring (March-April) is probably the best time to visit Japan as the temperatures are mild and you’ll probably see the cherry blossom. If you’re traveling in Autumn, just be careful with typhoons in the southern areas. 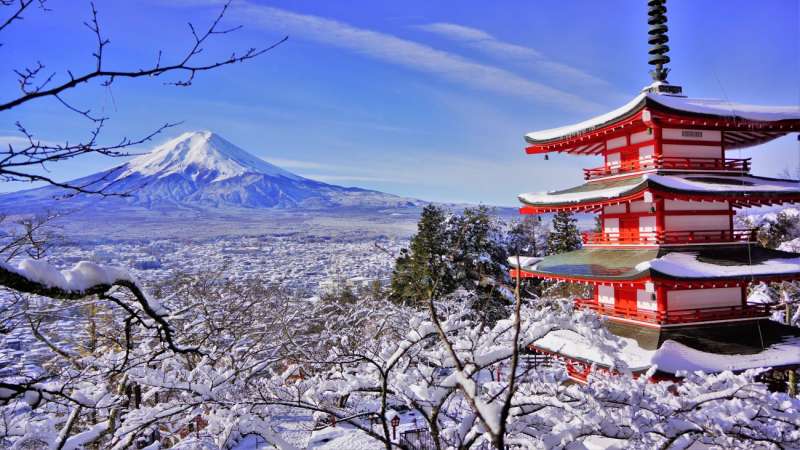 Japanese cuisine is famous for the use of seasonal ingredients, which makes it as fresh as possible. Apart from the famous sushi and sashimi, visitors can try different types of noodles including rāmen (Chinese noodles), which is served with a broth. Famous delicacies are Fugu, the poisonous puffer fish and Kobe beef, the marbled expensive meat. 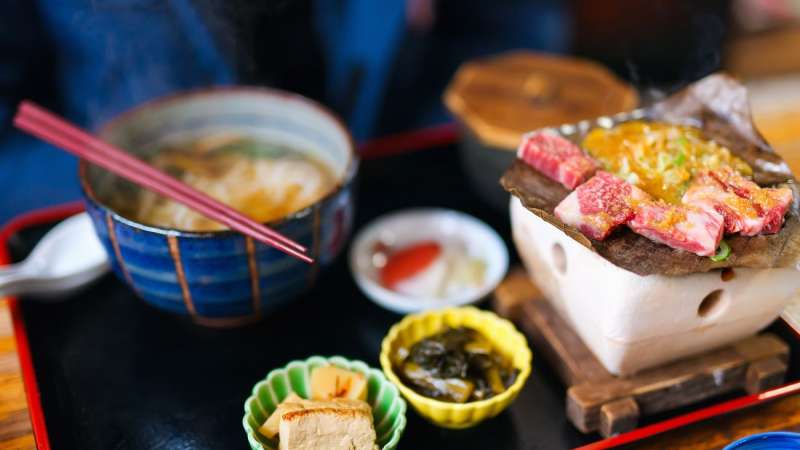