At the beginning of February, Sapporo hosts the snow festival, which is famous for its ice sculpture competition. Artists from all over the world create large and elaborate sculptures with just ice and snow. Although the artwork can be appreciated during the day, in the evening, they’re all lit up creating an amazing atmosphere. 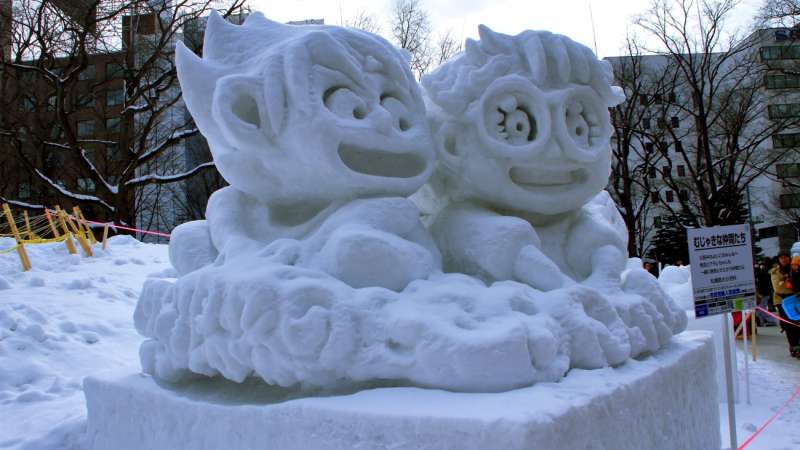 The cherry blossom is probably one of Japan’s most famous events attracting visitors from all over the globe eager to see the flowers of the Japanese cherry tree. It starts in Okinawa around January but reaches Kyoto and Tokyo around the beginning of April.

In Japan, it’s often associated with the Buddhist concept mono no aware, meaning “awareness of impermanence.” 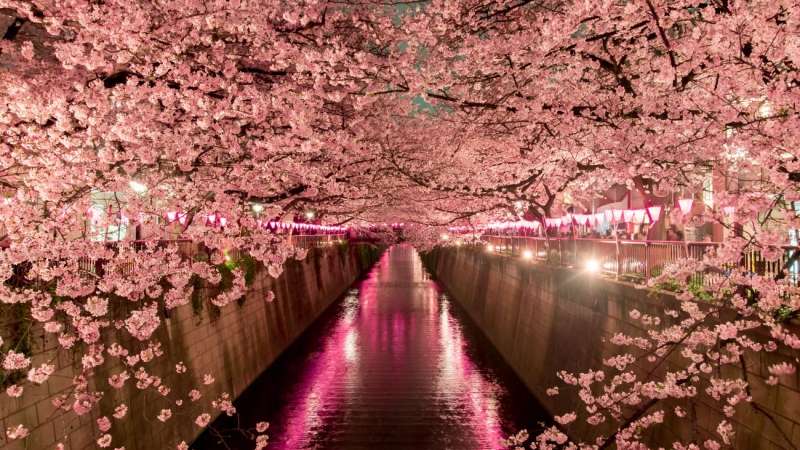 Nebuta Matsuri Festival is a summer festival that takes place in Aomori. Nebuta is a lantern float depicting gods and mythical warriors, which is carried throughout the city while dancers wearing traditional costumes (called haneto) dance and chant around it. Local teams build around two dozen floats, which can be five meters tall and nine meters wide. 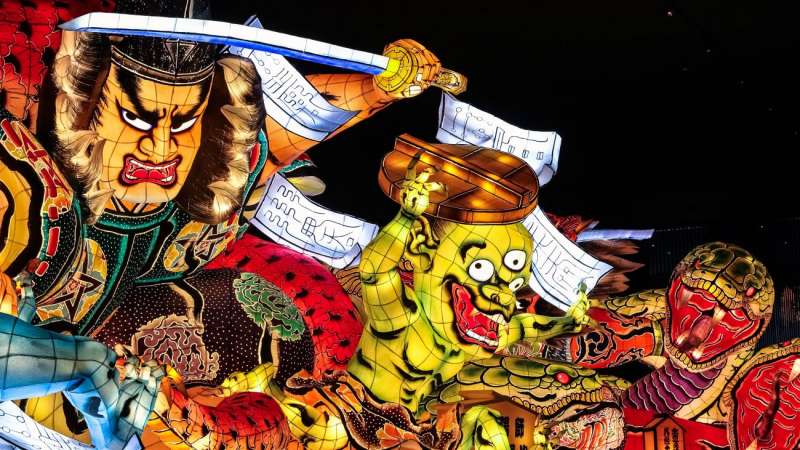 Japanese people are extremely polite and welcoming. They understand their culture can sometimes be a mystery and make an effort to help foreigners adapt to their “unspoken rules.” If you learn a bit of Japanese, try to bow when you meet someone new, and understand the rules of eating with chopsticks, you’ll probably going to be fine. 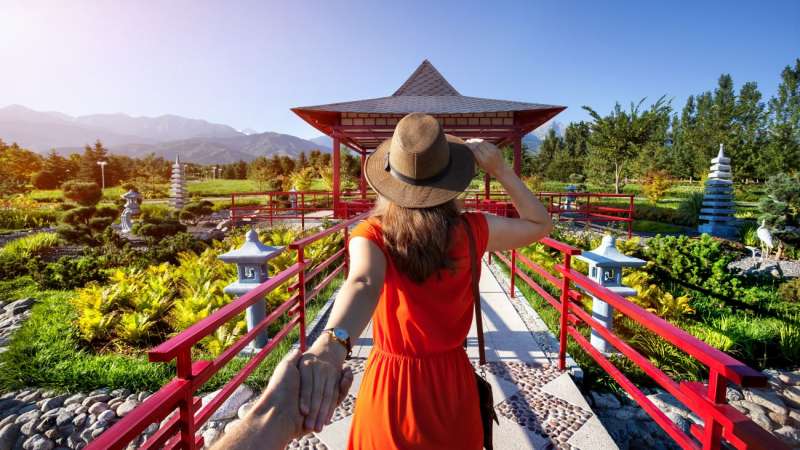