For some people, the thought of going to the movies alone is daunting enough, let alone a solo vacation, but many adventurers will tell you that traveling alone can be an empowering and rewarding experience that’s not to be missed.

There’s a common misconception that it’s unsafe for women in particular to travel alone in a foreign country. While it’s true that female travelers face different challenges than their male counterparts, there’s no reason for women to stay home just because they haven’t found the perfect traveling companion. By being prepared and taking some extra precautions, you too can see the world, make some new friends and have some amazing cultural experiences – and be able to say you did it all by yourself. Here are some tips for women who want to embark on a solo journey that will ensure a safe, enjoyable and memorable trip.

Even though it’s the 21st Century, the sad truth is that in some parts of the world women do not enjoy the same freedoms that they do here in the United States. In some cultures, it’s a taboo for a woman to be seen alone in public. In others it’s frowned upon for women to have their arms, legs or even their hair uncovered. 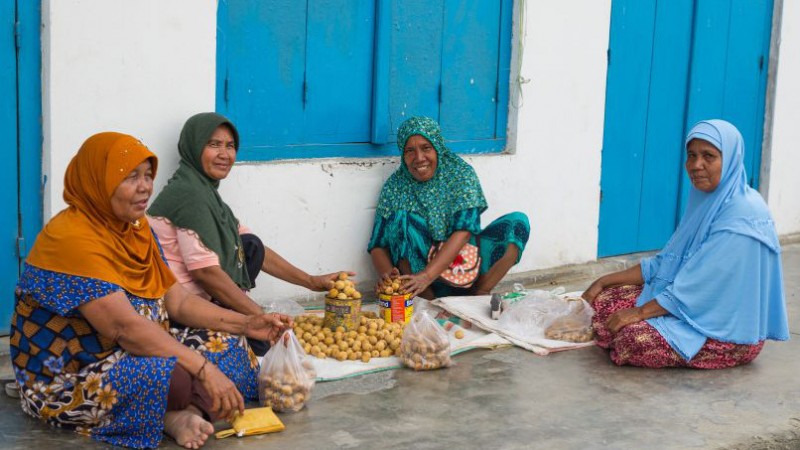 As much as we believe in fighting taboos and breaking barriers, you have to be realistic about your chosen destination and the discrimination you could potentially face there. If you’re a woman who abhors the idea of being expected to cover up your body, you may want to avoid visiting countries like Indonesia or Morocco where uncovered women are likely to be stared, hissed and even yelled at. If the idea of being openly stared at by men makes you uncomfortable, Italy might not be the best destination for you. Women aren’t even allowed to enter Saudi Arabia unless accompanied by a male companion.

If you’re a woman who’s willing to stand up for her rights in the face of discrimination, then we applaud you! But in order to ensure you have a safe and trouble-free trip, it’s a good idea to choose your destination – and your battles – carefully.