If you fly economy, you could benefit from this piece of news. In 2018, United rolled out a program to let economy passengers purchase Priority Boarding. Originally, it was priced at $9, but it has increased to $15 over the last few years.

Before this program, you could only get used priority boarding as part of the Premier Access bundle. This bundle forced travelers into paying for priority check-in, security, and baggage handling on top of priority boarding.

Other airlines do offer similar services. For instance, Southwest Airlines has its upgraded boarding service for $30 to $50. So, is United’s Priority Boarding worth the price?

What to Know About United’s Priority Boarding

If you purchase United’s priority boarding, you’ll be put into boarding Group 2. However, you’ll be in the third group to board as both pre-boarding and Group 1 enter ahead of you.

After that, Group 1 boards, which consists of:

When booking your ticket, you’ll be given the option to select Priority Boarding. Or, if you have existing bookings, check online for the option to upgrade. Availability is based on the specific flight, what time of day you’re flying, and day-of-week restrictions. This means that you won’t be able to purchase this upgrade with every flight.

Also, if you purchase a basic economy ticket, you’re out of luck. This option is only available to those who book standard economy and up.

Who Should Use It?

Depending on when and where you’re flying, there may not be any good reason to purchase Priority Boarding. If you’re on a flight that’s flying out of a large hub, odds are that there will be a high number of fliers who board with Group 1. This makes Priority Boarding less appealing as you’ll still be boarding after a large majority of people.

The large United hubs where this has a high chance of happening include:

Frequent flyers know the main reason why this is attractive. Those who board the plane first get first dibs on overhead bins, which could be hard to find otherwise. And if you do find it, it might be on the other side of the plane. So, $15 to avoid this inconvenience is a reasonable pay-off.

Even United knows about this perk. In fact, they use it in their marketing for Priority Boarding. While their transparency is appreciated, it’s obvious that they’re just monetizing plane real estate. United knows people will pay for this convenience, as the fear of not finding an overhead bin and having to check another bag is real.

Also, if you’re an anxious person or would just prefer to get on the plane and get a seat quicker in order to avoid the hassle of it all, Priority Boarding is well worth considering.

If you don’t care about finding room in an overhead bin near your seat, all you get is the chance to watch other passengers find their seats after you and a small sense of status.

While $15 seems like a reasonable price for what critics are calling a carry-on fee, United notes that the service is “starting from $15.” So, in the future, there’s a possibility they may raise the price based on demand.

The price will likely be determined based on the hub, time of day you’re flying, and what the passenger list looks like. With that said, this demand for Priority Boarding was created by passengers in the first place. Many people are excessive with their carry-ons and make finding overhead bin space hard for other passengers.

As such, Priority Boarding is a reasonable add-on for those concerned with finding overhead bin space who don’t want the other Premium Access perks. However, if you’re flying out of prime hubs, Priority Boarding may not make much of a difference.

Remember that Priority Boarding isn’t offered on every flight. So, make sure to check United’s website if you’re interested. If Priority Boarding is available, you’ll be able to select it while booking your tickets. For those that already have reservations, you can tack this benefit on, just as long as you didn’t buy a basic economy ticket. 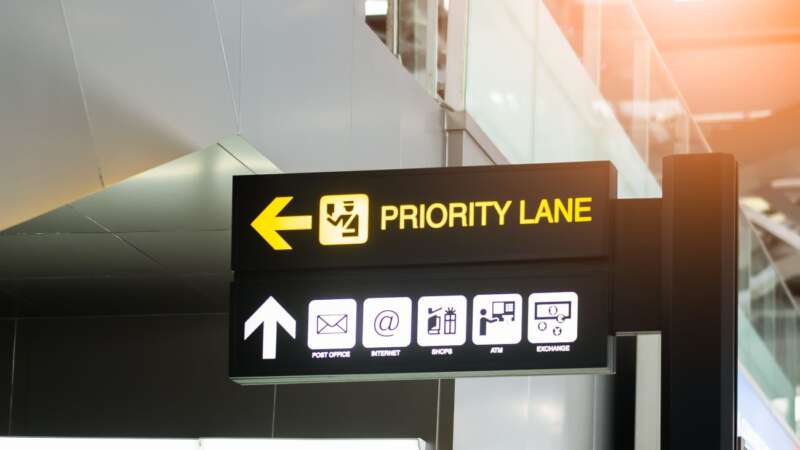 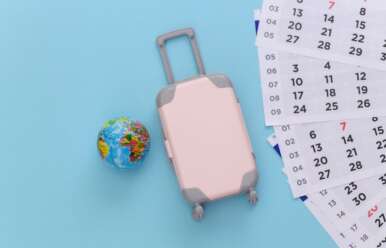