The 20 Stages of Flight Delay Trauma

Some might think that the five stages of grief would apply to flight delay, but it is not so. No, I require fully 20 stages for this rollercoaster of a ride … and they’re as follows:

You’re probably late, let’s be honest. Your tire blew, or you had to stop for gas or something. Whatever it was, your stress level is already rising. Something has you just a little bit on edge, as if you inherently know something bad is about to happen. 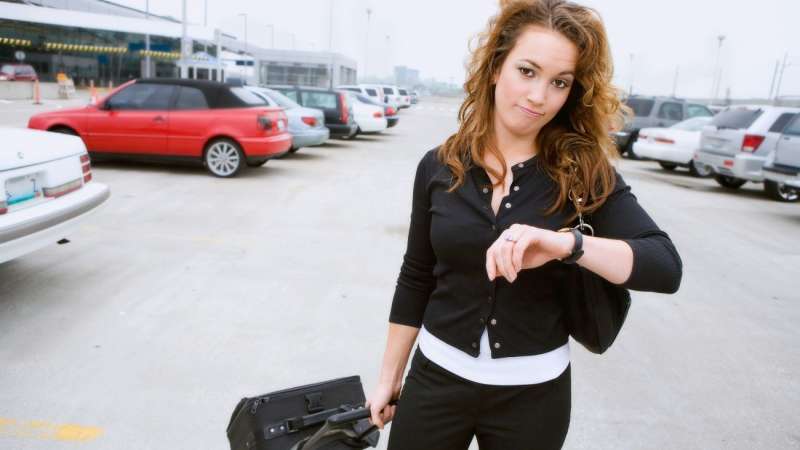 The line for security is the longest you’ve ever seen. You grit your teeth and soldier through it. TSA probably pulls you over for a pat-down. 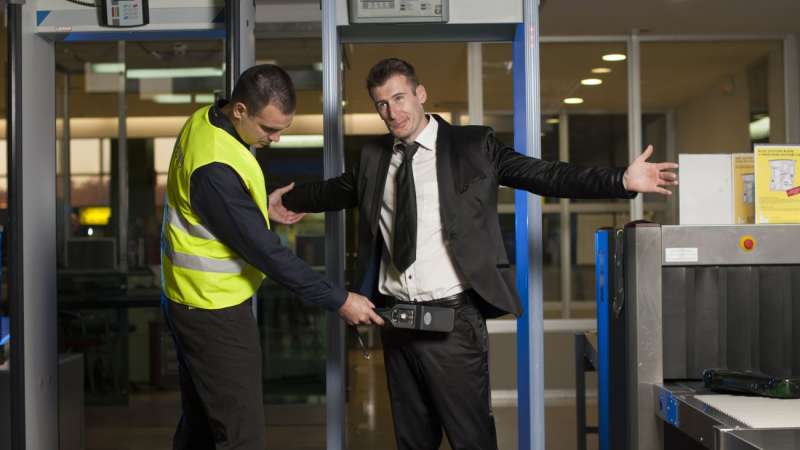 Obligatory stop at Starbucks, as long as you aren’t too too late. The line here is longer than the one at security. 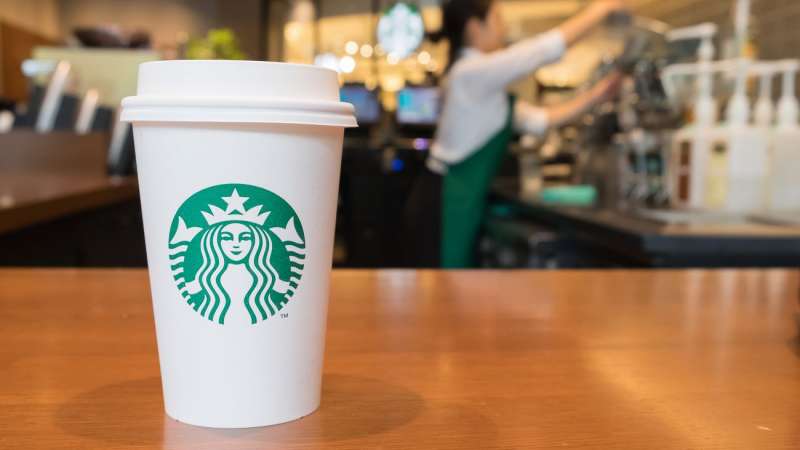 You get settled at the gate, have your stuff all set, sippin’ on your coffee. Easy breezy from here, right? Wrong. Just as you relax, they change the gate on you. If you’re in Philly, this will happen four to five times. You and your fellow passengers slump from gate to gate like a mob of anxious zombies. 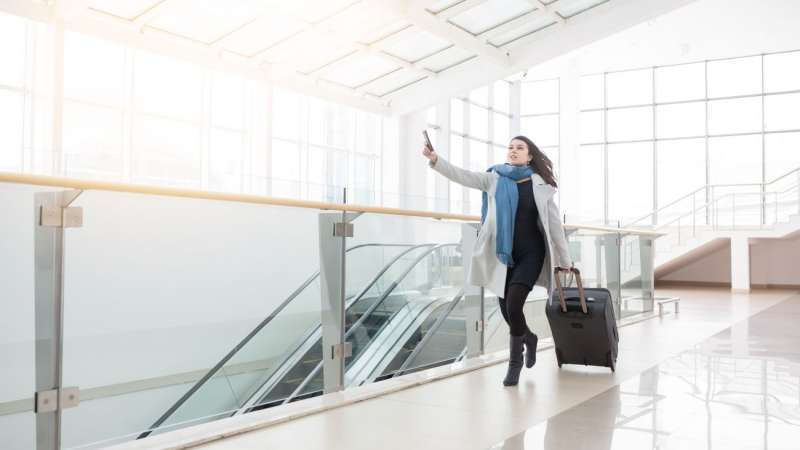 Finally, this gate seems to be the one that’s sticking. You get comfy again, pull out your phone or book. But then the announcement. There has been a delay! 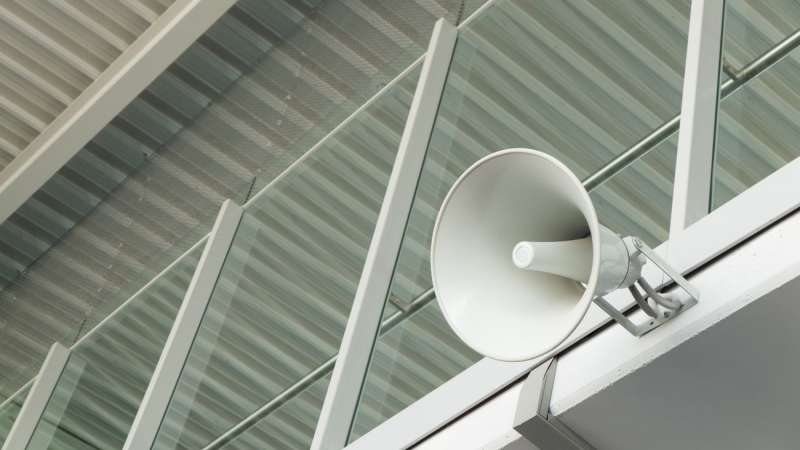 You can’t believe this. If you’d have known it would be delayed, you wouldn’t had had to worry about arriving late-ish, or security, or Starbucks. Heck, you might have even gotten a bigger drink. The weather’s perfect so it must be some sort of plane problem. Nothing is fair! 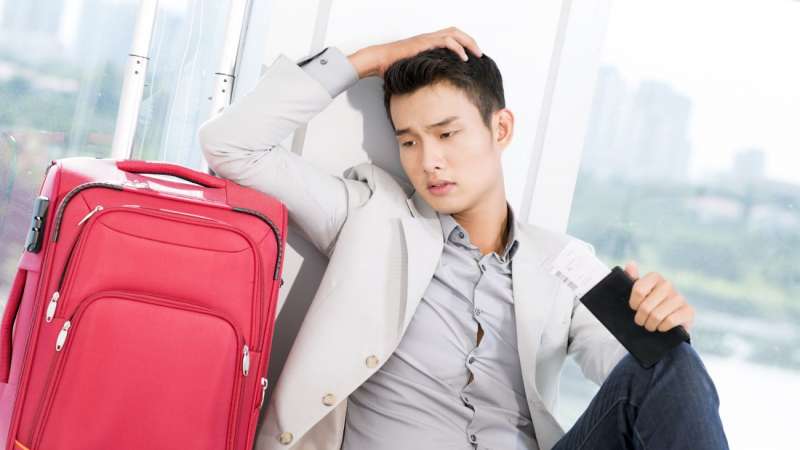