The Best Comforting Drinks for Fall from Around the World

As the weather starts getting colder, we start looking for comforting drinks that will help keep us warm.  Some of the most popular options in America are also the easiest to find — there are more than 13,000 Starbucks locations in the United States alone, and they have a huge percentage of the market cornered already — people love their pumpkin spice lattes!

However, there are a lot of downsides to visiting a café every day, especially if your go-to order is a sweetened latte or Frappuccino. It’s easy to make delicious warm drinks at home, which allows you to flavor them to your taste, saving both money and calories. Here are some of the best drinks for fall that are popular around the world.

Also known as chocolate caliente Mexicano, this delicious sweet treat originates in Mexico, where they make use of traditional spices to flavor melted chocolate. You may think that this is a regular hot chocolate mixture with additional spices, but Mexican hot chocolate is actually made with a specific type of chocolate called ‘tablilla’, which already includes the sugar and spices like cayenne and cinnamon, so all you need to do is melt it with either water or milk. Once the mixture is melted together, you’ll need a special tool called a molinillo, which froths the drink until it’s pleasantly light and airy. Garnish with a cinnamon stick, and enjoy! 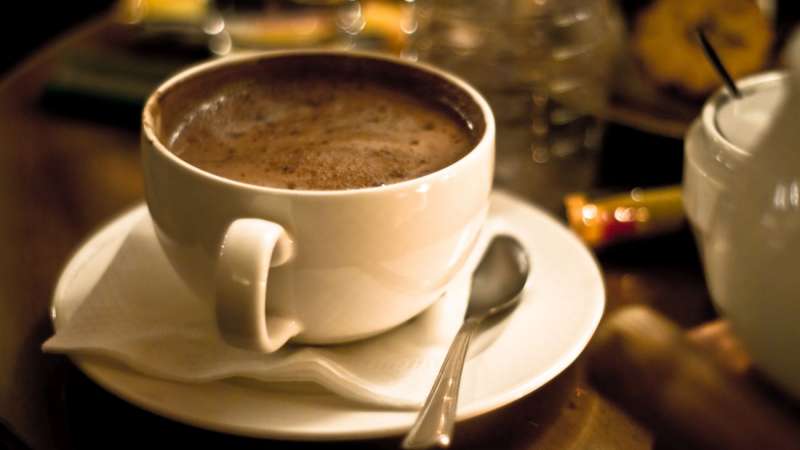 We all live under the same sky! / Getty Images

A hot toddy is a brilliant invention that combines warming spices, lemon, tea, and honey with a bracing slug of whiskey. Although the origin is murky at best, it’s thought to be based on an Indian drink made with toddy palm, but the inclusion of whiskey didn’t happen until the drink made its way to the United Kingdom. Now, it’s a traditional beverage that’s often enjoyed on a cold or rainy day, or when someone feels a cold coming on — the lemon and honey are soothing to a sore throat, the spices like nutmeg and cinnamon are warming to the body, and the alcohol provides a comforting numbing and uplifting sensation. 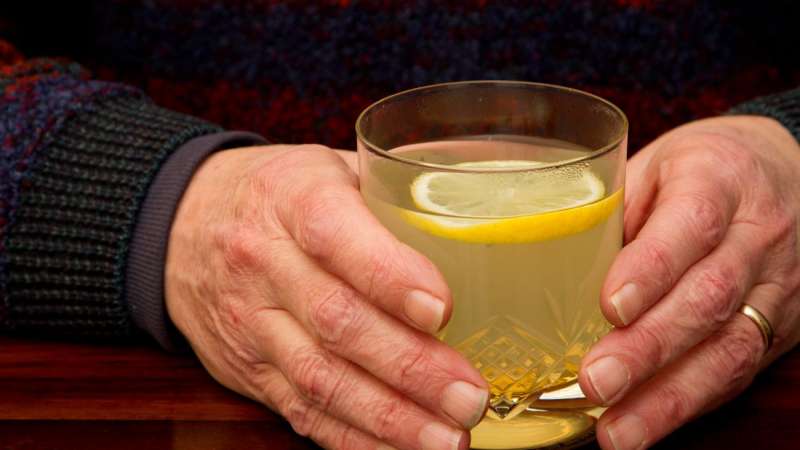 Wattleseed is one of the newest Australian superfoods, and has been touted by food writers and chefs throughout the country as a healthy alternative to coffee. This powder is made from seeds of the wattle plant, a native Australian species. It’s got a ton of vitamins, and is rich in protein. Many people buy the powder and sprinkle it into their food, but it definitely deserves to be featured, which is why enterprising baristas came up with the wattlecino. This comforting hot drink is made by stirring wattleseed powder into steamed milk, which is then garnished with cinnamon. The wattlecino has been described as tasting like both chocolate and nuts —a win in our book! 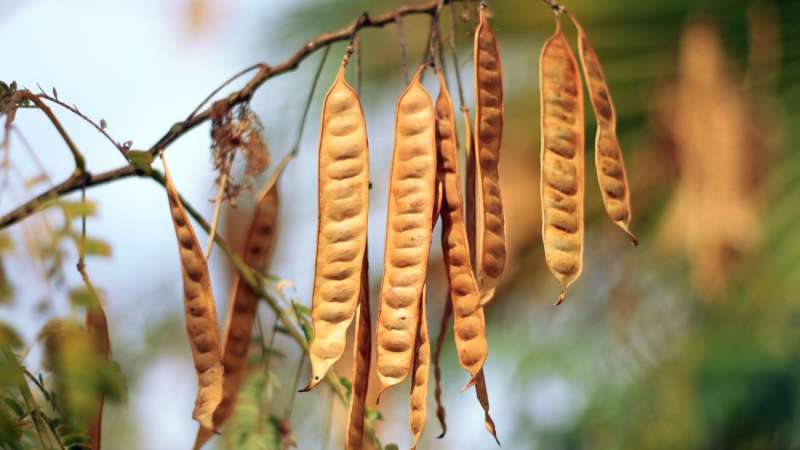