When most people think of going on vacation, they want to escape the cold. A fine coping mechanism for the harsh winter months is falling asleep beneath four blankets envisioning the summer that lies ahead, where you will find yourself basking beneath the sun on a pristine white sand beach, sipping a fruity cocktail and gazing out across the clear cerulean sea that stretches infinitely into the horizon.

Perhaps you aren’t like everyone else though. Maybe you live in a hot climate where the four seasons are more accurately known as hot, hotter, ‘the underworld can’t even handle this hot’, and slightly less hot. Maybe for you, there’d be no finer holiday than escaping to a freezing climate and bundling up in layers upon layers of cotton and wool, sipping on hot chocolate, gazing up at the stars, and racing down a mountain on a pair of skies or a sled.

Or maybe you just really like the snow. Whatever the reason, you can take your idea of a winter wonderland getaway to the extreme by visiting one of these top 10 coldest vacation spots. 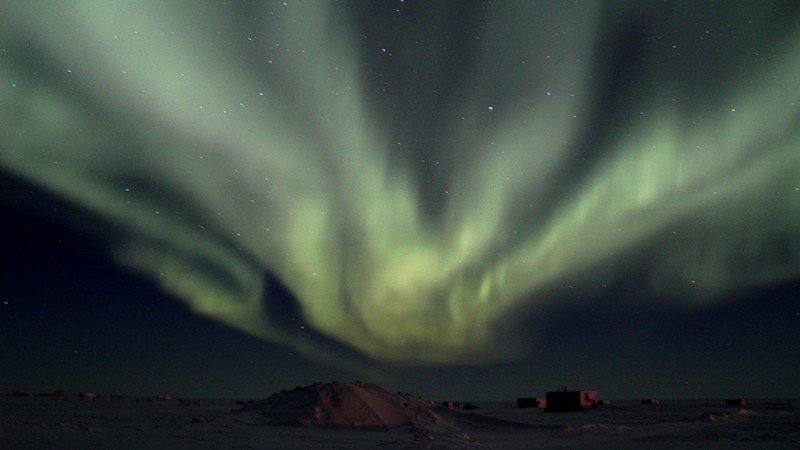 When most people in the US think of cold climates within their nation, Alaska comes to the forefront of their minds. Its stunning nature sets it apart from the rest of our country’s winters, taking snow, rivers, and breathtaking mountains to the next level. While most people tend to visit Glacier Bay, Denali National Park and the like, Barrow is a city located 300 miles north of the Arctic Circle worth visiting. Between the months of November and January, the small city of around 4,200 people is draped in nearly complete darkness and temperatures often fall below -20º F (-28º C), making it an excellent place to see the Northern Lights. 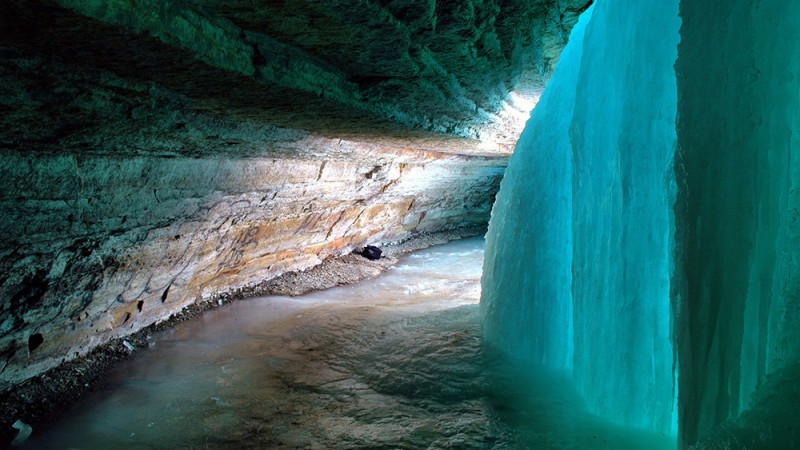 Another icy spot in America is the town of International Falls. The self-proclaimed “Icebox of the Nation” has around 6,500 residents, and during the winter months it has temperatures of around 0° F (-17° C). 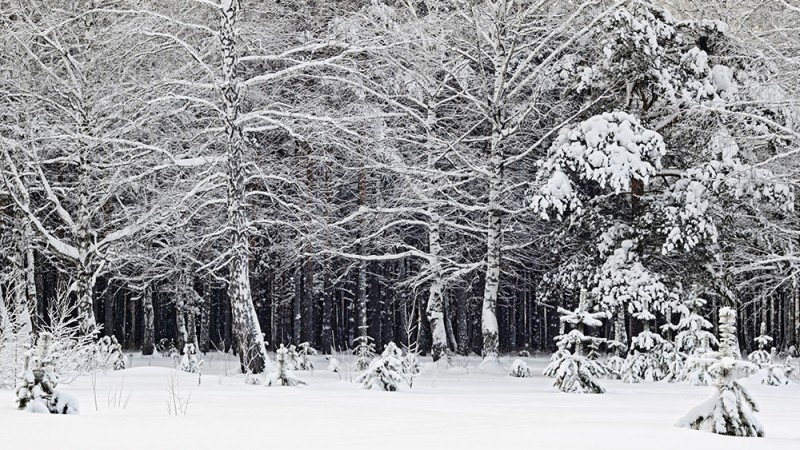 You may have already guessed that Russia is pretty cold, but this Siberian city claims to be the coldest in the world. Yakutsak is filled with our typical image of fur-clad locals, and visitors can take in preserved wooly mammoth specimens and other icy wonders at the city’s Mammoth Museum and Underground Laboratory of the Institute of Cryogenics.

If you’re hoping to make a trip here and want the full effect, don’t arrive in the summer expecting snow. In July, the climate reaches upwards of 70° F, so a winter month is a must if you’re looking to test whether or not Yakutsak lives up to its name.