Celebrities, royals, and artists are much beloved in life, and after death, these famous figures remain in the hearts and minds of their fans. The love admirers show at their gravesites and memorials warms the heart. Here are 11 famous gravesites where you can pay your respects to those who changed the world: 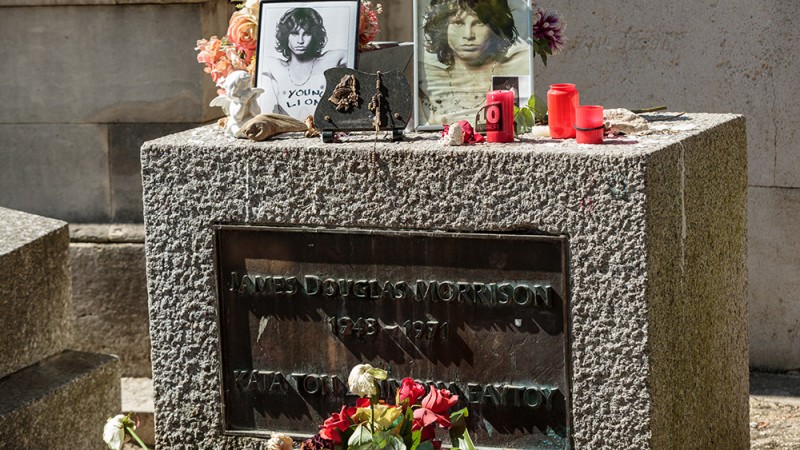 Situated in Pere-Lachaise Cemetery in Paris, France, Jim Morrison’s grave attracts thousands of visitors every year. Located outside of the center of Paris, this site is considered a pilgrimage for those who love and admire the singer and poet’s insight and talent. 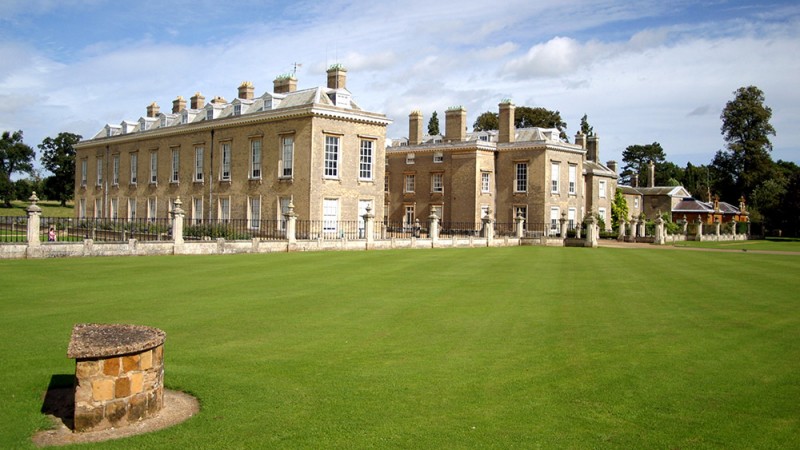 The People’s Princess rests at the Spencer estate on an island in the center of a placid lake. 36 trees line the path to her grave — one for every year of her life. Visitors are allowed to view the site once a year in the summer, but tourists are not actually allowed onto the island. 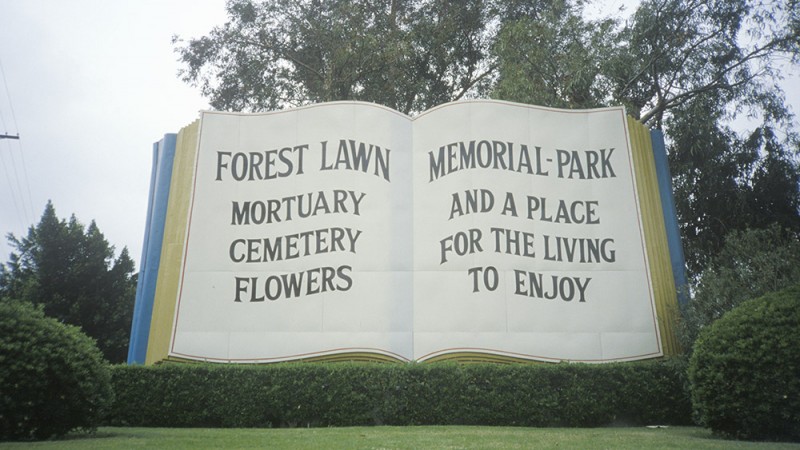 Michael Jackson was laid to rest in the Great Mausoleum at Forest Lawn Cemetery in Los Angeles. In contrast to his large and extravagant funeral, the burial was private and the location only opened up to visitors after the first anniversary of his death.