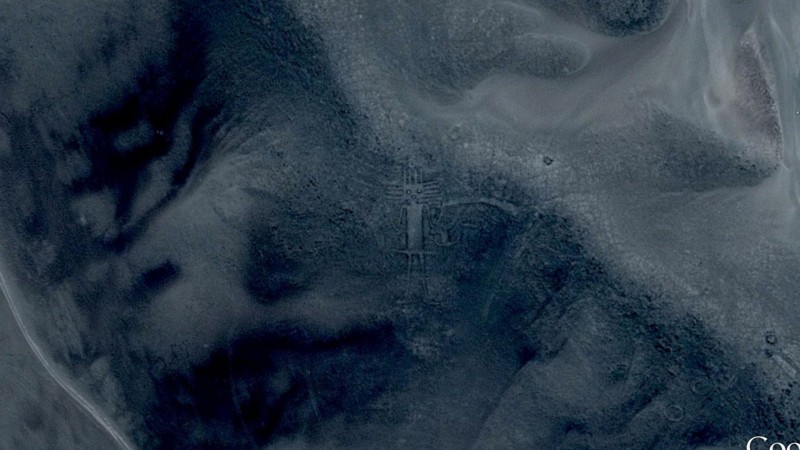 The giant figure carved into the rocks of the Atacama Desert has been the source of wild speculation and conspiracy theories over the last three decades since its discovery. Now, research into the habits of the ancient Tiwanaku and Inca civilizations tells us that this figure was probably carved into the rock to help people calculate seasons and crop cycles. 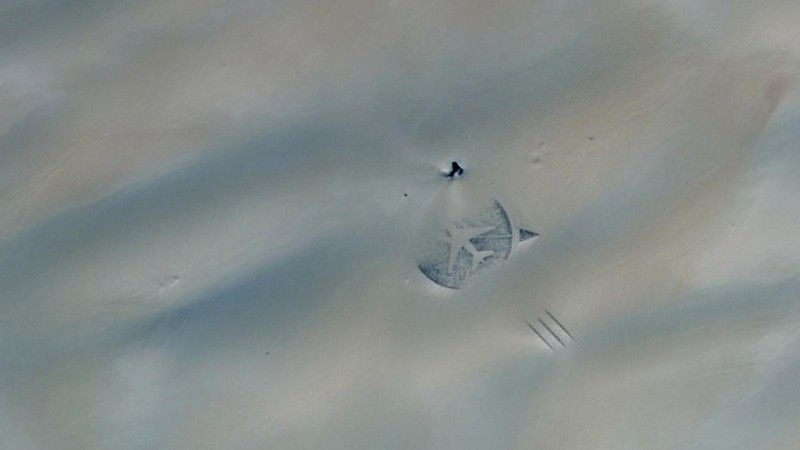 This amazing feat of human engineering is actually a monument made by the families of those who died in the UTA Flight 772 crash of 1989. Supported by a $170 million donation from the Libyan government, the victims’ families trucked millions of rocks into the desert to create a monument that looks like a plane inside a compass. 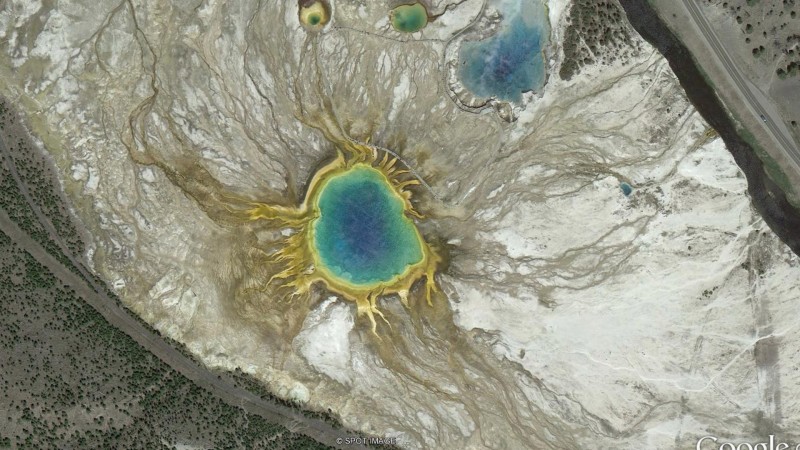 Located in scenic Yellowstone National Park, the Grand Prismatic Spring is the largest hot spring in the USA. Its gorgeous colors make it a popular tourist attraction, and also ensures that you’ll never miss it on Google Maps. The colors you see depend on microbes in the water — the spring is usually orangey-red in the summer, and deep green in the winter.