Roadside attractions add a little of the unexpected to boring stretches of highway. When it comes to roadside attractions, the vast expanse of land that is Canada doesn’t disappoint! There are weird and wacky sights strewn across the country, and while many make sense given the province or city, others are just too weird not to mention. You’d expect a bison in Alberta, or a giant stalk of wheat in Saskatchewan, but a Viking in Manitoba?

Read on for a virtual journey across Canada, and 12 weird roadside attractions along the way. 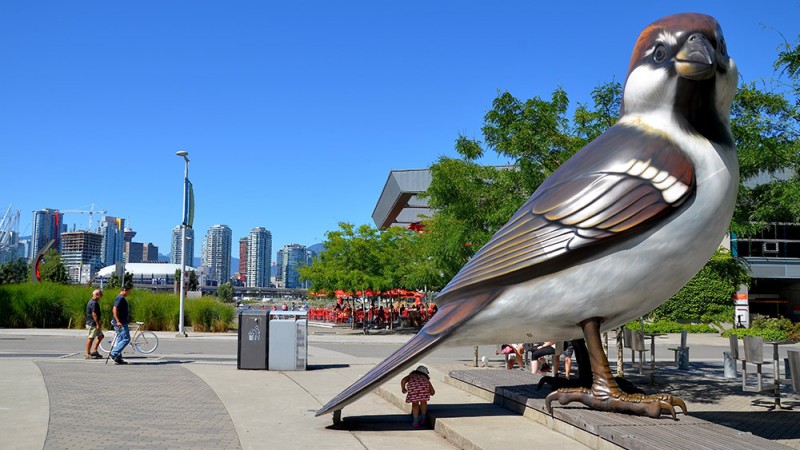 There are actually 2 giant sparrows in Vancouver, a male and female, and they may be a bit surprising in a city where one would expect totem poles, bears, salmon, eagles, lumberjacks, or a host of other West coast inspired images. The sparrows, each between 4.5 and 5.5 meters tall, were inspired by Alfred Hitchcock’s The Birds, and in part represent immigration. But really, 5 meter tall sparrows? Kind of freaky. 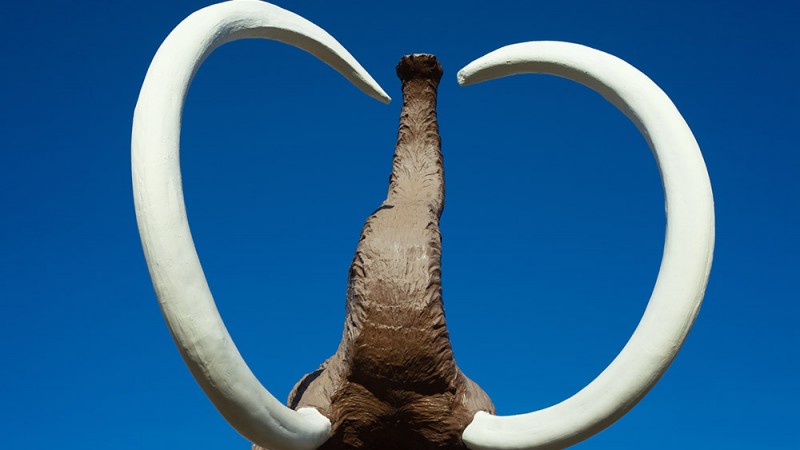 The huge, woolly, distant relatives of elephants are celebrated with the giant mammoth outside of Dawson City in the Yukon. Mammoth remains are most commonly thought of as occurring mostly in Siberia, but even here remnants of mammoths have been found. 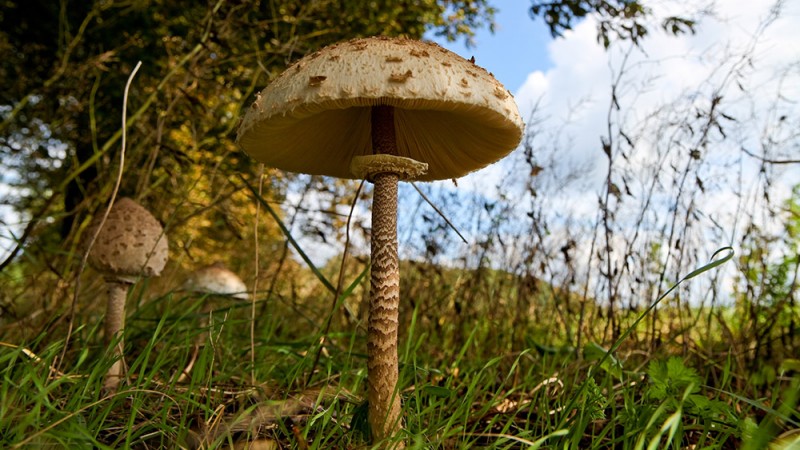 Were you expecting cowboys in Alberta? You won’t find them in Vilna, but you will find the world’s largest mushroom sculpture! Vilna has a long history of mushroom hunting, beginning with the Ukrainian settlement in the early 1900s. I suppose mushrooms do make sense in Alberta, after all.