When you start traveling around the globe, it doesn’t take long until you come across a World Heritage Site. These sites are selected by the United Nations Educational, Scientific and Cultural Organization (UNESCO) and they’re considered to be important to humanity. There are international treaties in place to legally protect the sites.

As of July 2017, there are a total of 1,073 sites scattered over 167 state parties (countries that are part of the World Heritage Convention). To be included in the list, a new site must show exceptional universal value and meet at least one of the 10 selection criteria (a masterpiece of creative genius, superlative natural phenomena or beauty, building or landscape illustrating human history, among others).

Read on to learn about the most famous sites in the world:

The Taj Mahal is a white marble mausoleum located in Agra, which was commissioned in 1632 by Mughal emperor Shan Jahan and was built to honor his late wife and to house her tomb. The Taj Mahal took over 20 years to build and it’s considered the greatest example of Mughal architecture and the jewel of Muslim art in India. Approximately 20,000 artisans worked on the complex and it’s believed to have been fully completed in 1653 at an estimated cost of $827 million U.S (adjusted in 2015).

It was designated as a World Heritage Site in 1983 and currently attracts nearly eight million visitors per year. Although the Archaeological Survey of India, which oversees the Taj Mahal recently said the site is planning to place a three-hour time limit to help avoid overcrowding and increase security measures at the tourist location.

The building is an incredible sight to see and it was also the winner of the New7Wonders of the World in 2007. 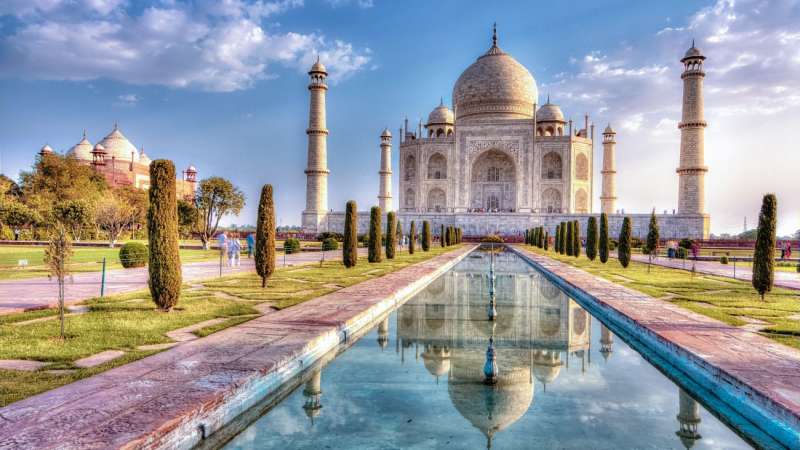 Petra is half-built, half-carved into rock and is located between the Red Sea and Dead Sea. It was built around the 5th century, and was the capital city of the Nabataean Kingdom, who were nomadic Arabs. The city rose to prominence due to its proximity to major trading routes connecting China and India with Arabia.

The city’s significance declined with the emergence of new sea trade routes and after many structures were destroyed in the AD 363 earthquake. Petra’s also called “The Pink City” (a reference to the stones out of which it’s carved) and became a UNESCO site in 1985. 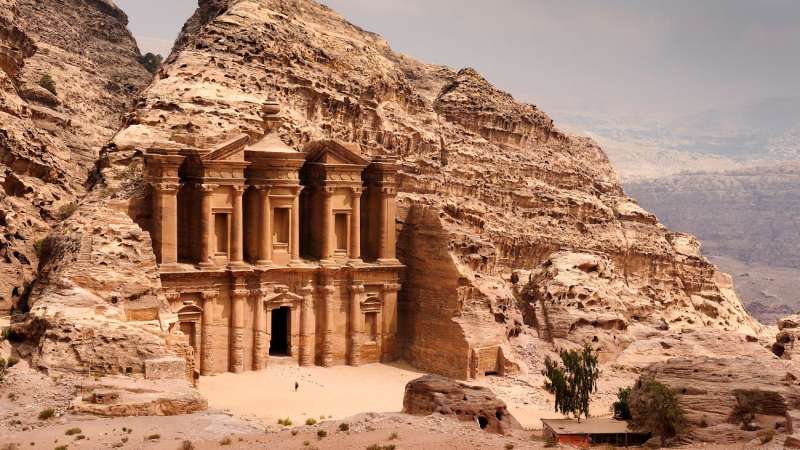