Ōkunoshima is a peculiar island in the Inland Sea of Japan. It’s best known as Bunny Island due to the large population of feral rabbits hopping around and greeting visitors. No one really knows how they got there, but there are some interesting theories.

The island is also famous since most of the poisonous gas used in the war with China was produced there. Some people believe the bunnies are descendants of the test rabbits used in the factory, but authorities claim they were killed when it was demolished. 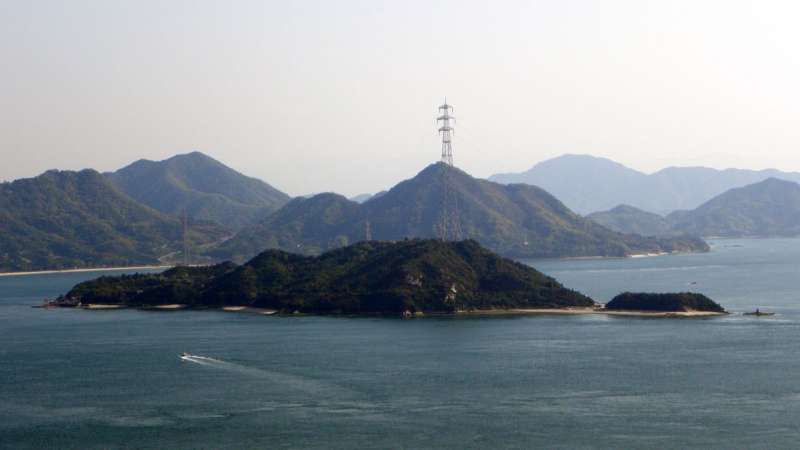 What sets Mājuli apart is the fact that it’s the largest river island in the world, according to the Guinness Book of World Records. It’s located in the Northeast of India, between the Brahmaputra and Subansiri Rivers.

The island is pretty much pollution free as there aren’t any factories in the area and the main industry is agriculture — they have over 100 rice varieties! The wetlands harbor many flora and fauna and it’s a heaven for bird lovers. 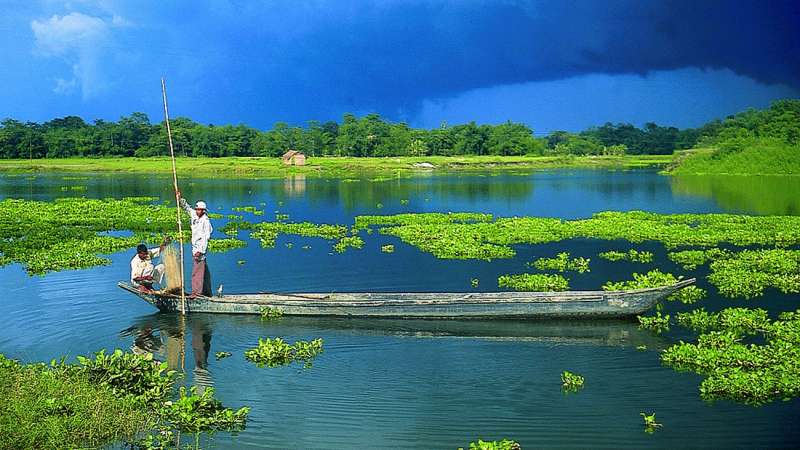 Komodo island became famous due to the mysterious stories of dragons living there; some believed they even spat fire. We now know these stories were about the monitor lizards, which just happen to be the largest of them all — weighing up to 70 kg.

The island is also famous for the Pink Beach, which, as you can deduce, has pink sand (there are apparently only seven in the world). The majority of the population is Islamic and most are descendants of former convicts who were exiled to the island. 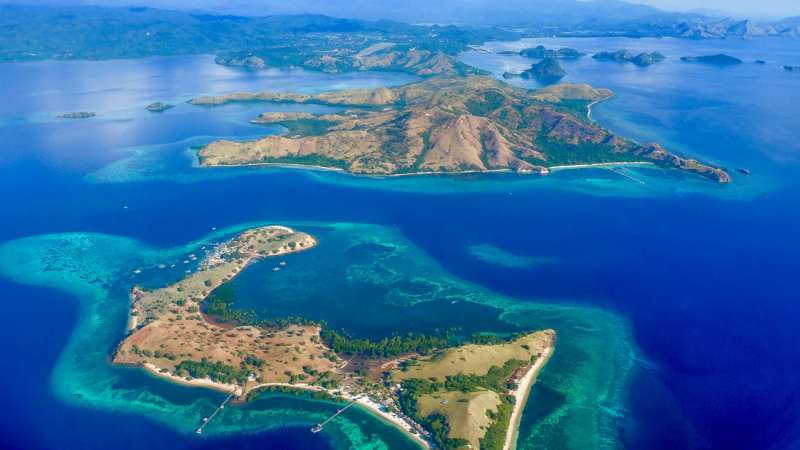