One of the last remaining socialist states in the world, Cuba has a history of revolutions and political upheaval. Tourists visit the country to enjoy the amazing Caribbean beaches, but also to understand more about this state controlled nation.

For a long time, Americans were not allowed to visit Cuba, but since the “relaxation” of the embargo in 2014, tourists can travel to the country under special circumstances. People say it’s like going back in time when they see old cars and traditional architecture. 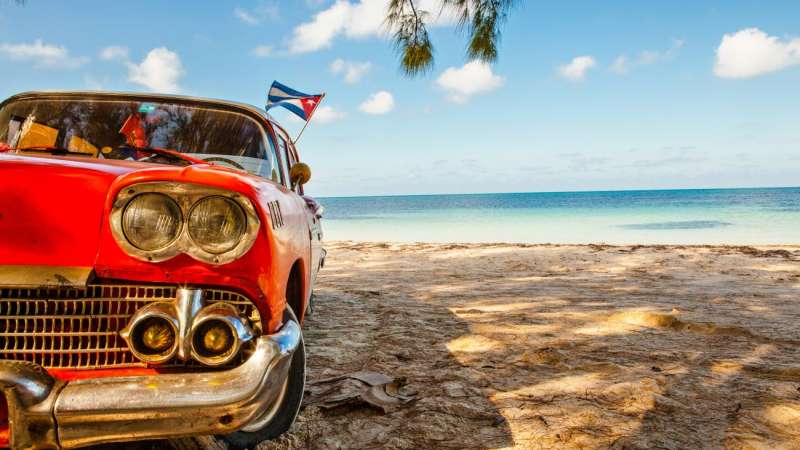 With a population of nearly 1.5 million citizens, Hawaii is one of America’s most densely populated states. It’s the most recent state to join the USA (in 1959) and the only one located in Oceania.

Hawaii is a synonym for surf and beach culture. During the winter, the big waves of Oahu’s north shore attracts surfers from all around and it’s therefore dubbed one of the surfing capitals of the world. 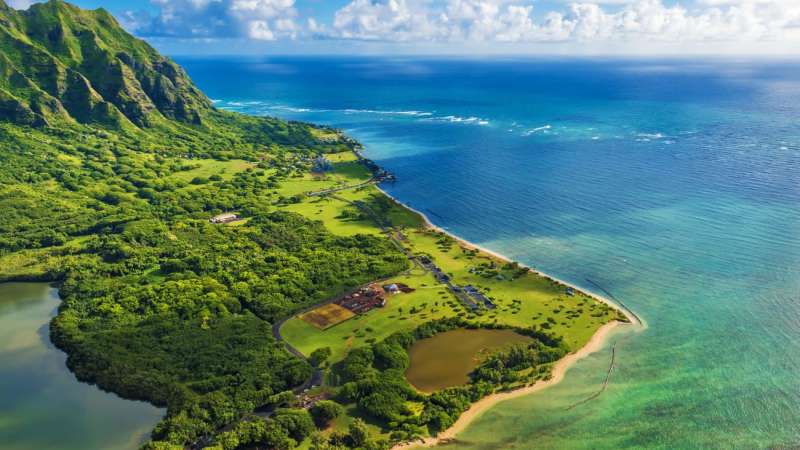 Sri Lanka is one of the biggest island countries in the globe with an area of over 65,000 sq km. It has a rich history, being home to several different ethnic groups, languages, and religions. It’s also considered the birthplace of Buddhism.

The country is famous for its wildlife, and the most visited national park in the country, Yala National Park, is the area with the highest concentration of leopards in the world. One can also see elephants, Sri Lankan sloth bears and water buffalos. 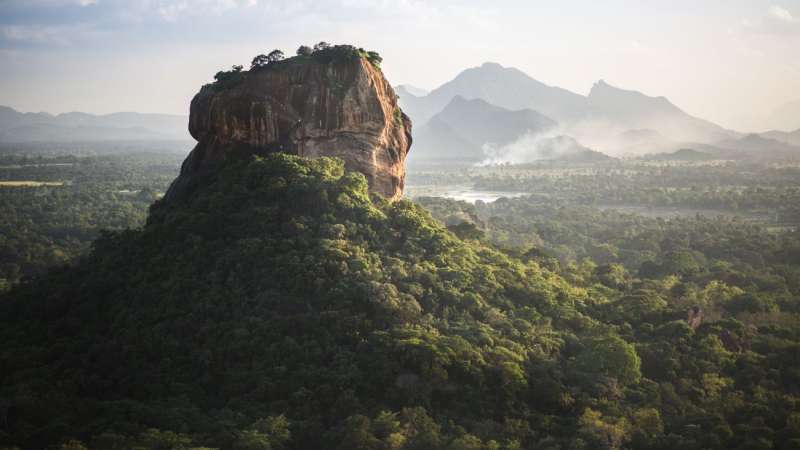