You’ve arrived in a land that’s ready to amaze you with its beauty, history and one of a kind atmosphere. I won’t tell you much; I’ll let you discover it by yourself. I’ll only mention that Bavarian castles are featured in several movies and inspired many of Disneyland’s iconic buildings. This should be enough of a hint of the beauty waiting for you. What you’ll see here is very unique in terms of, well, everything. 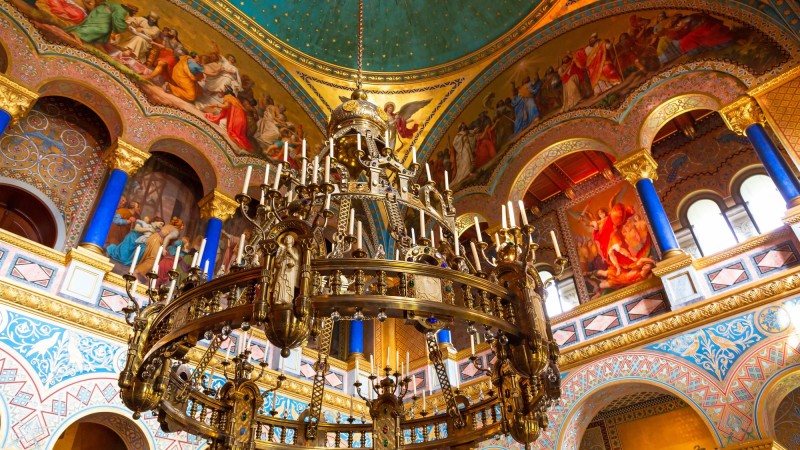 This Bavarian jewel will be love at first sight. The magnificent sandstone structure once served as the imperial residence for kings of the Holy Roman Emperors.

The Imperial Garden, Knights Hall and Imperial State Rooms are the castle’s main highlights which you’re not allowed to miss under any circumstance! While you delight in this beautiful place, you’ll be able to admire its fine architecture and decorations. 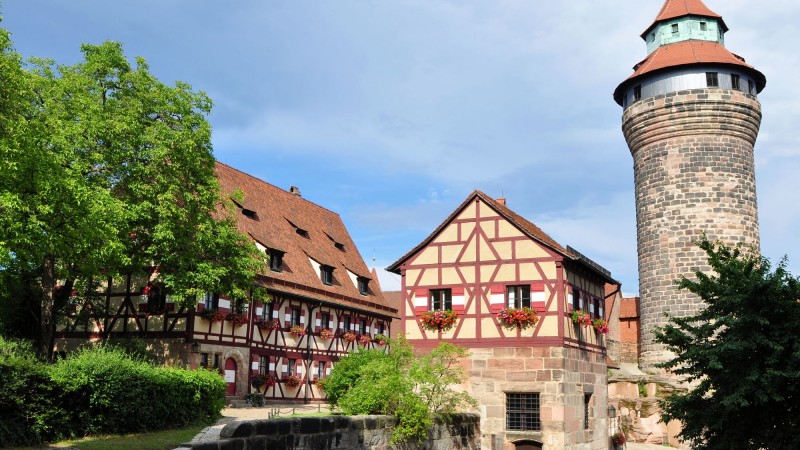 Don’t forget to enjoy the splendid view over the city from the Sinwell Tower’s observation platform; it’s a panoramic delight!

Located in a breathtaking mountain setting, this fairytale castle was the home of Bavaria’s Mad King Ludwig. Thousands of tourist photos are taken here every single day, so I advise you to choose a less busy time when visiting it, such as during the afternoon.

If this masterpiece of a castle looks like something you’ve seen before, know that it was featured in several famous movies. Also, it served as an inspiration for Disneyland’s Sleeping Beauty castle.

Also known as the Castle of the Nymph, this Baroque palace was the Wittelsbach family’s (Bavaria’s former rulers) main summer residence and the birthplace of King Ludwig II.

With a royal, luxurious interior and a garden you’ll fall in love with, the Nymphenburg Palace has also hosted seven-year-old Mozart when he performed together with his sister. Pretty interesting history, right?

Famous artists of those past times have worked to transform it into an impressive masterpiece which is visited nowadays by over 300,000 people every year.