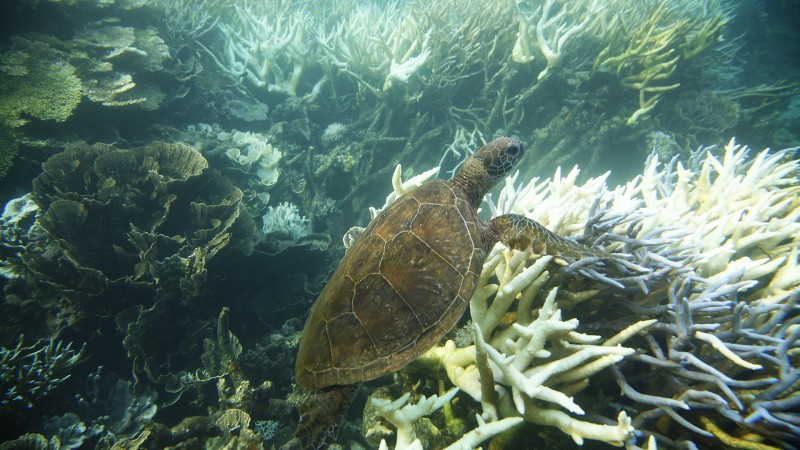 The Ningaloo Reef is a 160 mile long reef located just off the coast of Perth. Kept in beautiful shape by aggressive conservation efforts, the reef is a breeding ground for whale sharks and many types of turtles. Visit in the Spring to see whale sharks feeding, as well as all the beautiful marine life that calls the reef home. 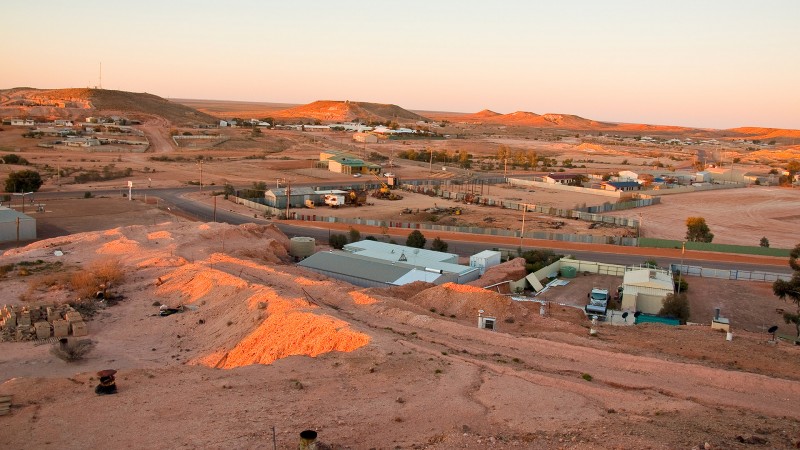 The town of Coober Pedy is famous for two things: opals, and the underground houses that most of its residents reside in to escape the scorching summer heat. Since a highway was built in 1987 that passes right by the town, it has become a well-known tourist destination and stopover between Adelaide and Alice Springs. 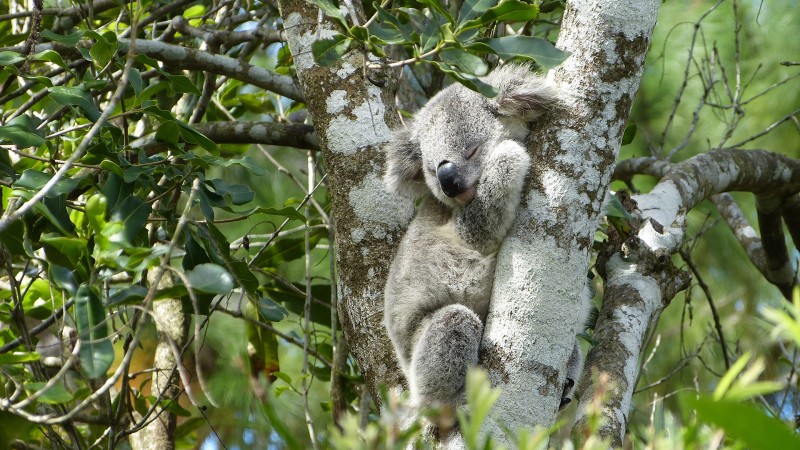 Those who love koalas should head to the Billabong Koala Park in Port Macquarie, New South Wales. After a visit to the park for a photo op with some snuggly koalas, head to the many beaches that line the shore, or go to the Tacking Point Lighthouse to do some whale watching.