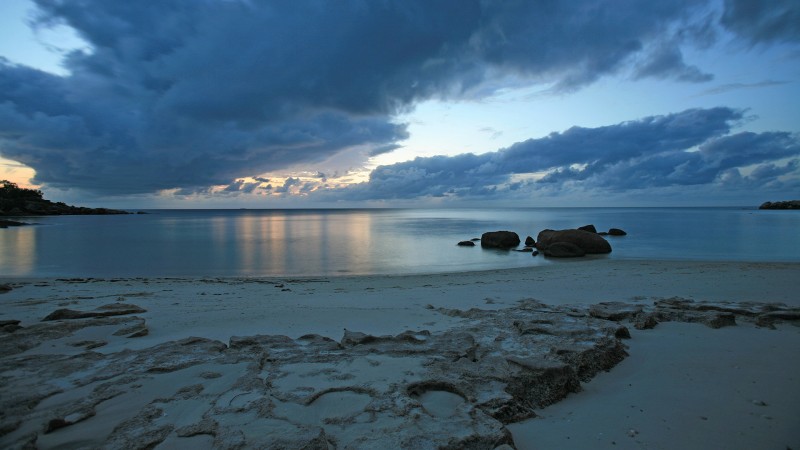 Named by Captain Cook, Lizard Island gained its name because of its enormous quantity of lizards. 250 years later, tourists can visit the island to enjoy superb diving on the Great Barrier Reef, as well as historical ruins dating back to the 1850s. 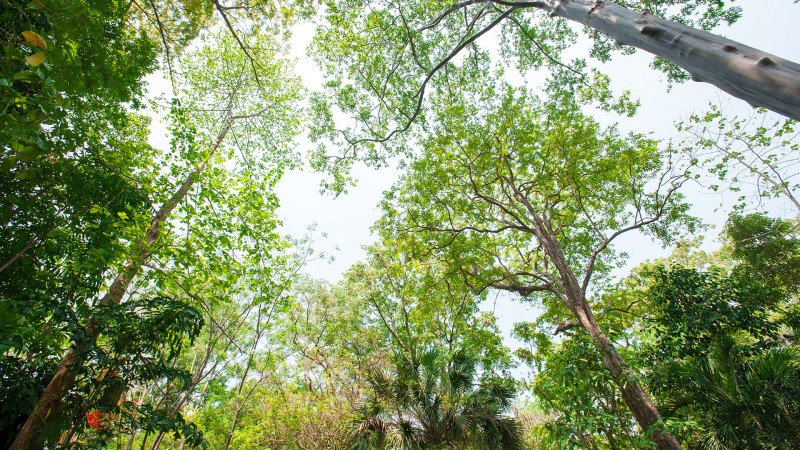 Lying to the north of the Australian continent in the Arafura Sea, the Tiwi Islands are accessible by boat or plane, and are densely covered in eucalyptus forests which support many interesting species of birds and animals. 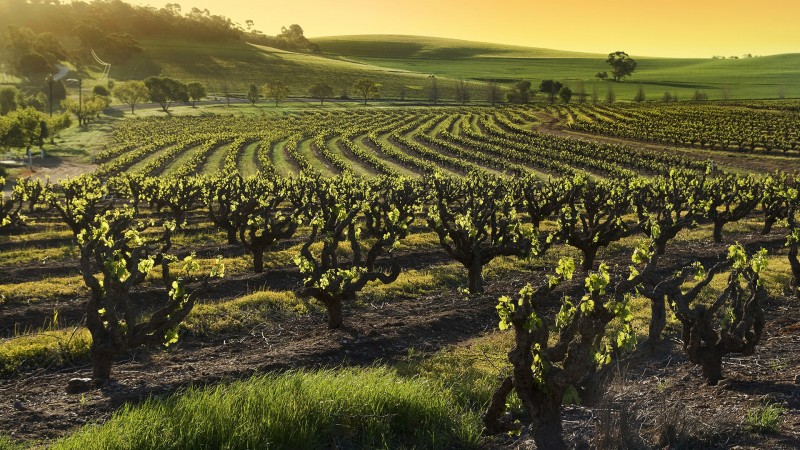 The Barossa Valley is an important Australian wine region, and most of the tourism there is centered on the food and wine industry. Visit in an odd-numbered year to catch the Barossa Vintage Festival, which celebrates the end of the grape harvest.