17 Beloved Tourist Attractions That Are Lame in Real Life

It’s disappointing to be so excited to see a certain place or monument in your travels, only to get there and… well, let’s just say, it’s less than thrilling. Some of these spots just don’t live up to the hype, or the crowds and admission fees make them somehow seem less magical. We’re not telling you not to go to these places — just to lower your expectations. Here are some of the top destinations that seem super exciting, but are sort of a let-down. 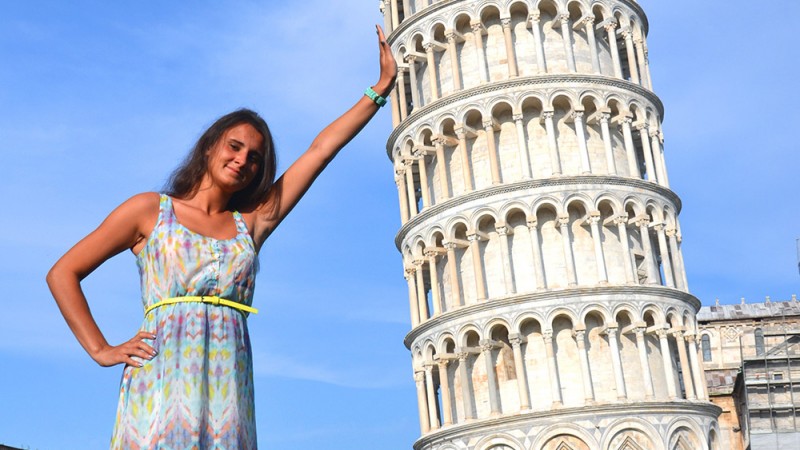 The Leaning Tower of Pisa, Italy

It’s an icon of Italy, and if you’re passing by, you should probably stop and get the requisite shot of you trying to “push” the tower back up (just like 300 other tourists are doing at any given time). The Leaning Tower of Pisa is much smaller than it looks in pictures, and while its architecture is pretty, the church it stands next to is actually just as impressive — and it’s still upright. 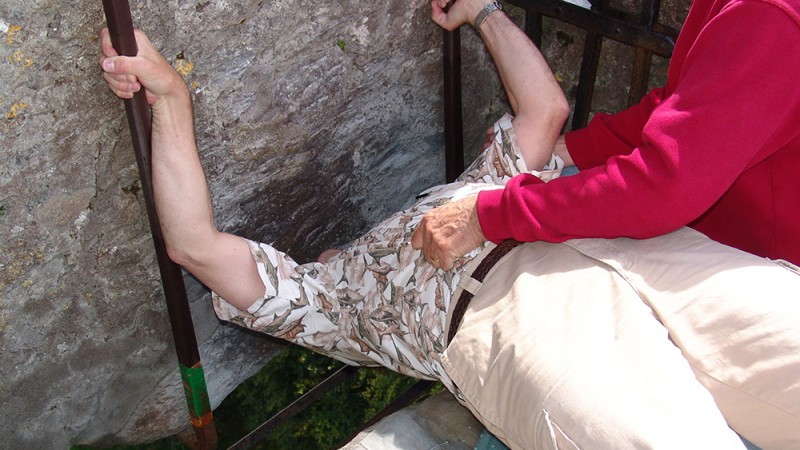 Sure, if you’re traveling in this part of Ireland, you might want to kiss the stone that’s supposed to give you the Luck of The Irish. Be prepared to wait in a long line and then kiss a stone that thousands of others before you have kissed. (Ick!) 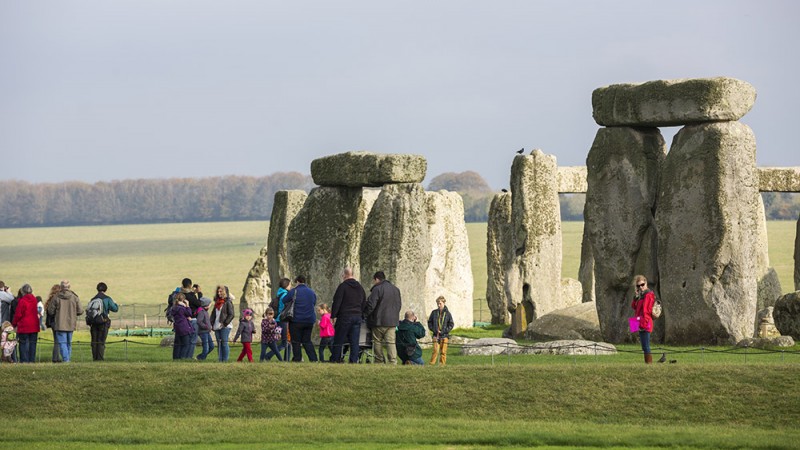 Stonehenge is mysterious and very cool looking — until you get there and have to follow a prescribed path around it. You can’t go in and out of the stones and get a close up look at Stonehenge. This is one henge that you should lower your expectations for.