17 Cities With the Worst Drivers

Taking a road trip can be one the best ways to explore a new place, but some cities are known for not only having horrible traffic congestion and road blocks but also terrifying local drivers. Here are 17 cities with some of the worst drivers in the world:

In 2001, driver’s exams were phased out for adults due to corruption within the testing administration. This means that the bulk of the drivers in Mexico City have never taken a driving test. US citizens are warned against driving in Mexico City due to organized crime, as well as protesters who often block the roads. It’s no wonder this city has climbed to the top of the world’s worst drivers list! 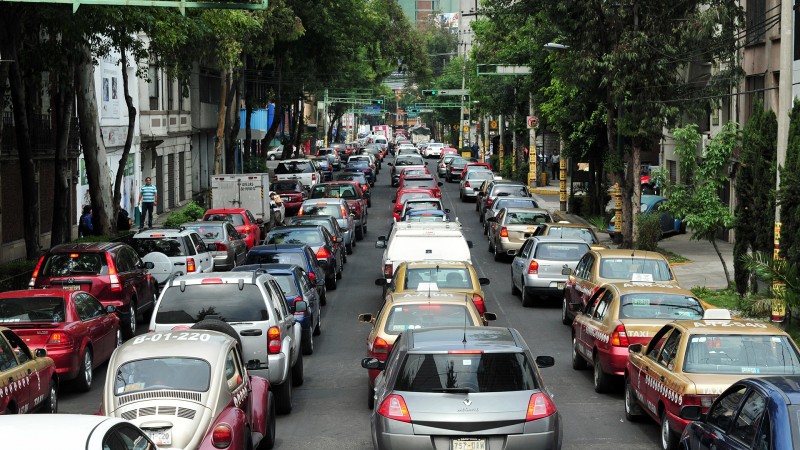 Even though it is one of China’s fastest growing cities, Shenzhen only has two metro lines for its 10 million residents. Traffic jams are frequent in the downtown core, and bad driving habits have made it worse. In an attempt to combat misuse of headlights in the city, Shenzhen police have decided that the best punishment is making drivers stare into their own high beams. 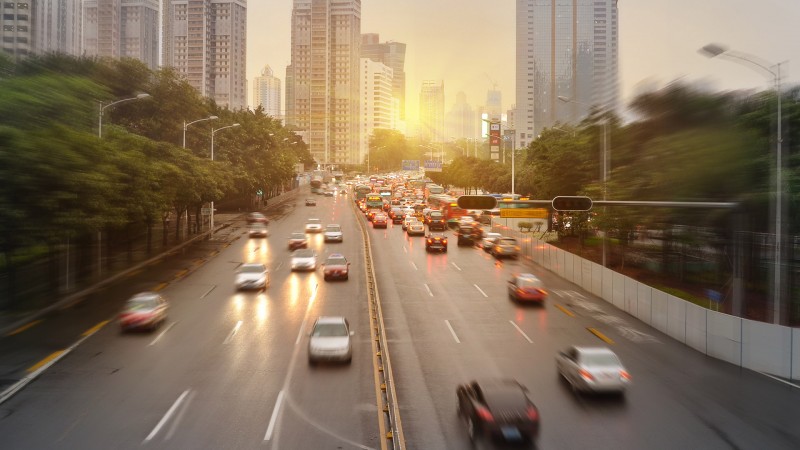