20 Ancient Ruins That Will Take You Back in Time

Every person travels for a reason, be it food, weather or nature. Some people, however, are interested in uncovering the past — they want to know the civilizations that inhabited a specific place and the influence they had on its culture and landscape.

If this sounds like you, we’ve got some travel destination suggestions for you! Let’s travel through time with these 20 incredible ancient ruins you can explore in your travels:

Tikal, which was also called Yax Mutal, is one of the largest archaeological sites of the ancient Maya civilization. Its incredible constructions date as far back as the 4th century BC. 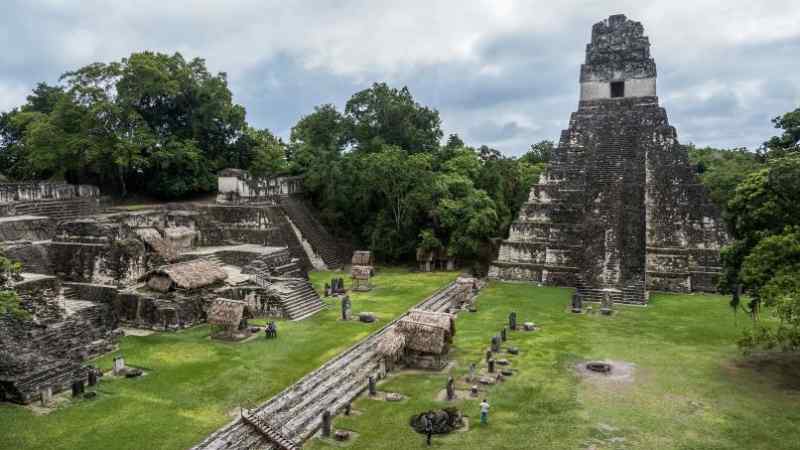 Stonehenge is supposed to be a burial site which was constructed from 3000 BC to 2000 BC. Nowadays it’s revered by Druids who celebrate the summer solstice in the location. 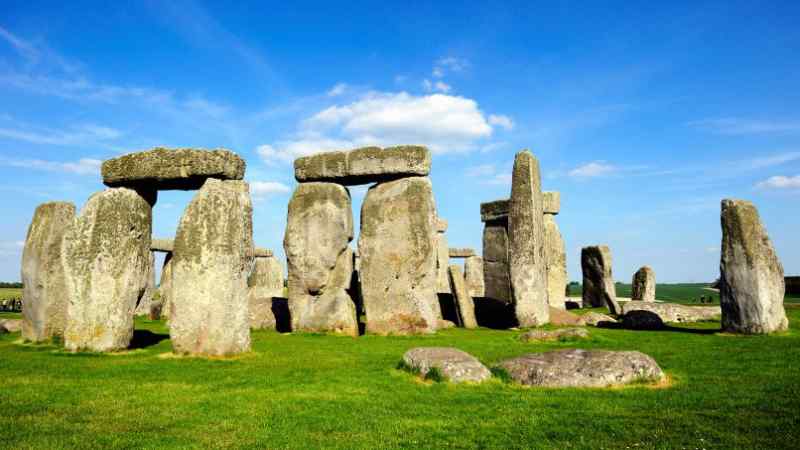 Originally known as Raqmu, Petra is a historical city close to Jordan. It was built by the Arab Nabataeans around 312 BC and it’s famous for its rock-cut architecture. 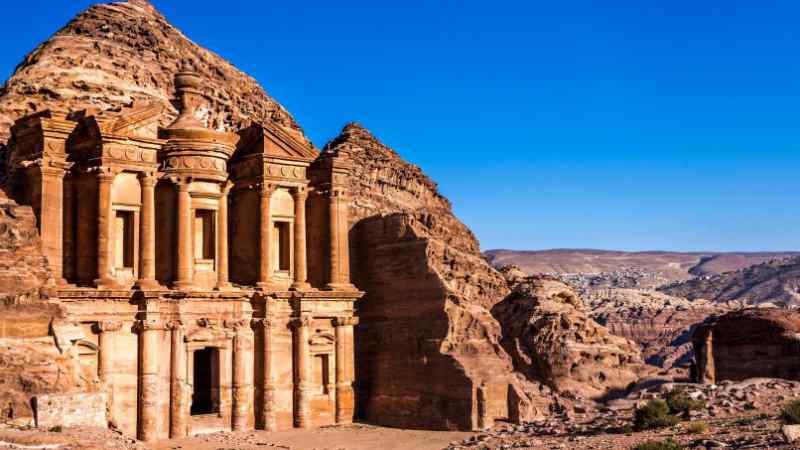