20 Best Places in the World to Waterfall Rappel

Is your idea of the perfect vacation less “lounging on the beach” and more “doing extreme sports in unfamiliar places”? Are you yearning to have an unforgettable adventure that’s sure to get your blood pumping? Look no further than these 20 places when planning your next trip. They’re the best in the world for waterfall rappelling:

Set back in the jungle, and far removed from the hustle and bustle of commercialized Jaco (though just 15 minutes away), a pristine waterfall awaits. With 4 falls and a total of 200 feet, it’s an adventure you won’t soon forget! 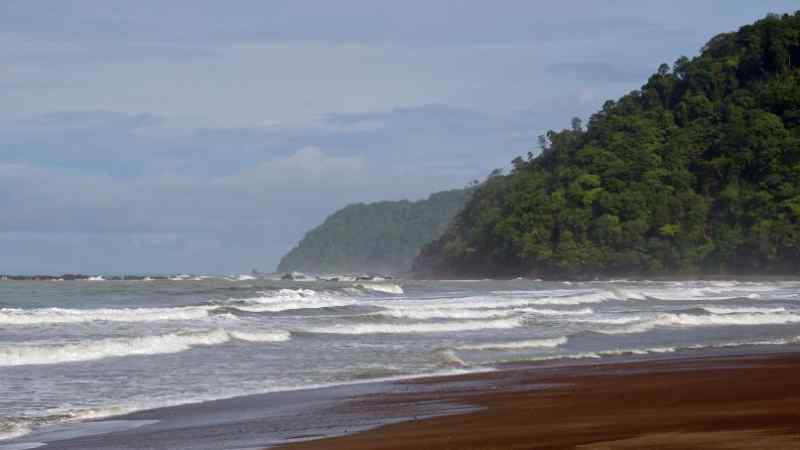 While Bali is typically thought of for its beautiful beaches and welcoming Hindu culture, Indonesia’s best known island also has some spectacular waterfalls prime for rappelling. 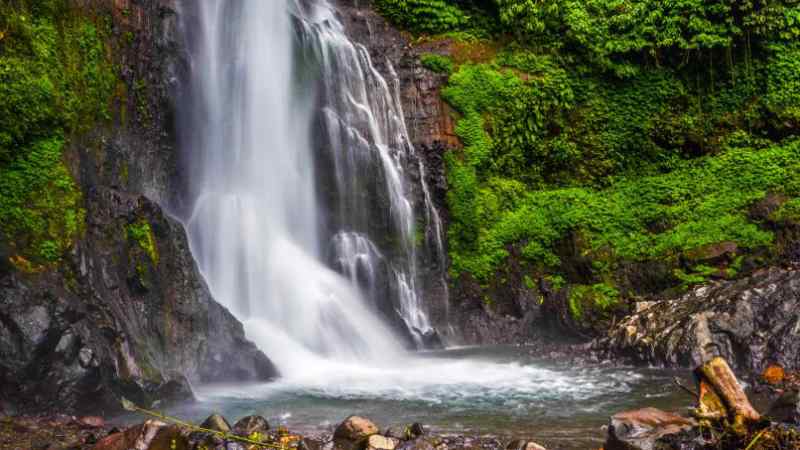 India is a huge and diverse nation, and while many waterfalls can be found throughout the country, Dodhani has one of the best for rappelling, and several outfitters to help you on your way. 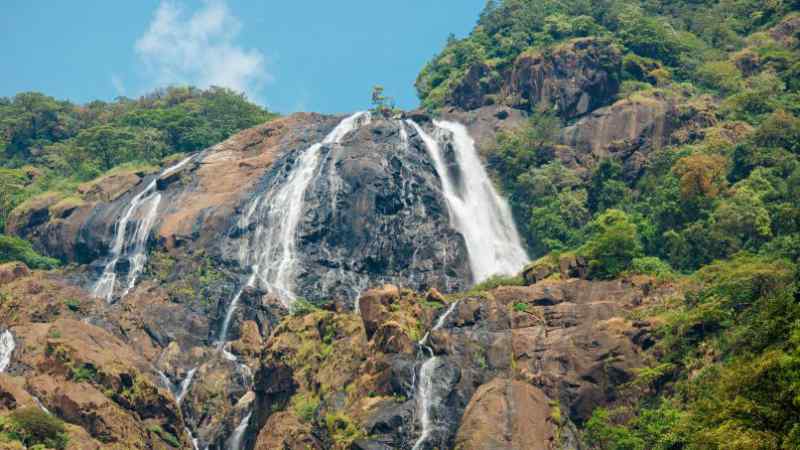