20 Best Places to Travel if You Are Gay

You’re gay and you’re ready for a vacation.  Here’s a list of 20 hot places to visit — places that are both fun and gay friendly.  Here goes!

“New York, New York!”  So gay-friendly it’s worth saying twice.  And it’s the home of the Stonewall Inn, a landmark in America’s LGBT history.

There are tons of gay-friendly places in New York: hotels, restaurants, bars and clubs, shops, gyms, and spas.  Not to be missed sights: Central Park, the Metropolitan Museum of Art, the Statue of Liberty, the Empire State Building, and loads more. 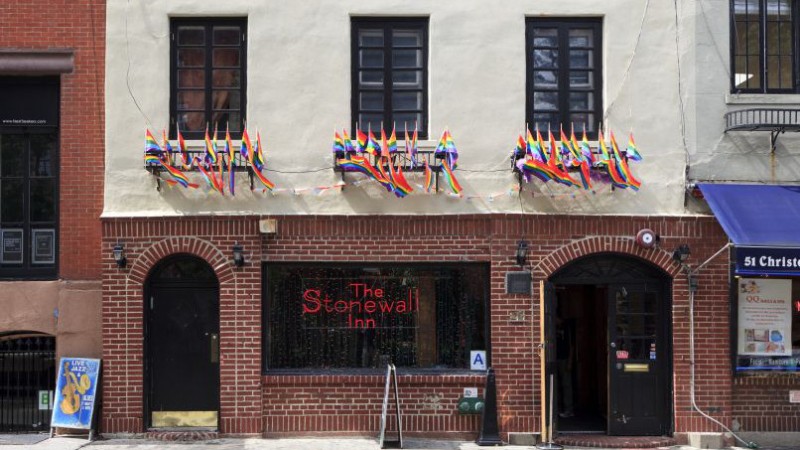 Thailand is one of the most gay-friendly countries in the world.  And it’s not just Bangkok, although it’s a favorite city for many people.  Thailand is 95% Buddhist, and Thai Buddhists seem not to have any hangups about gay visitors: they welcome gay tourists.  There are many gay-friendly establishments spread around the country.  The beaches and reefs in southern Thailand are beautiful (and so are the men!). 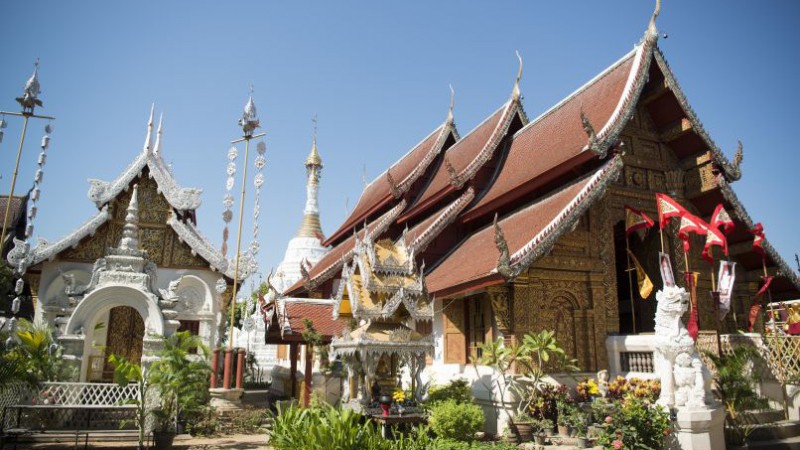 Rio is one of the most popular destinations for gay travelers.  Locals are called Cariocas:  it’s hard not to spend your entire time gawking at the handsome Carioca men strutting their stuff on the beaches.  Copacabana, Ipanema, and Leblon are some of the beaches to check out.  There are gay-friendly hotels, restaurants, clubs, and Gay Pride celebrations.  Don’t forget Sugarloaf Mountain, Christ Our Redeemer, and Carnival! 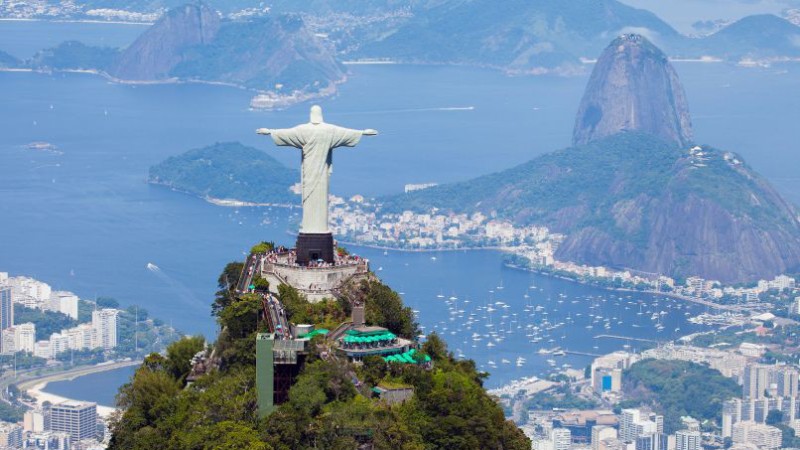