20 Cities With the Highest Crime Rates in the Country

In America, we’re lucky enough to have access to a huge variety of places to live, work, and travel. If mountains and outdoor sports are your thing, a house in the Pacific Northwest would be the perfect place to settle. If your taste runs more to fast-paced city living, New York City, Los Angeles, and thousands of cities in between are calling your name.

However, some cities are known less for their positive attributes and more for their higher-than-average crime stats. Here are a few cities that would be great places to live, work, and travel to if it wasn’t for their ridiculously high crime rates.

Although city officials have tried to rescue its image, Detroit is still the most dangerous city in the country. The city has always had a problem with gangs, and although violent crime is on the decline, gangs still hold enormous power. Every year, an average of 2137 out of every 100,000 residents is arrested for a violent offense. 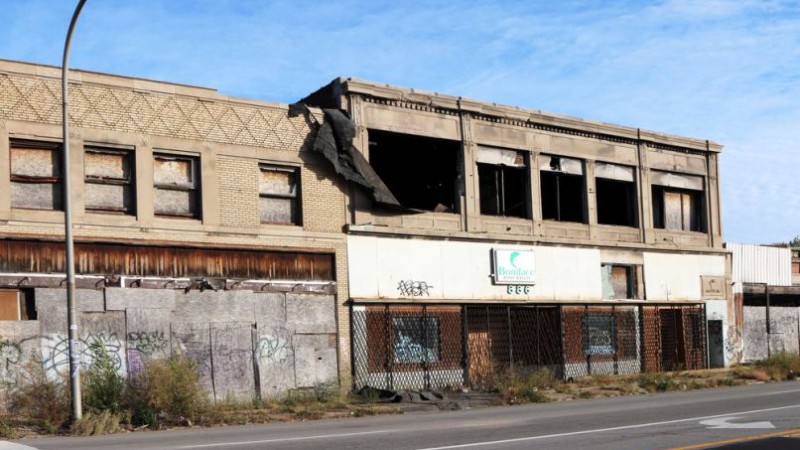 Although the worst days in St. Louis are past (that honor goes to the crack epidemic that plagued the city in the 1990s), the city is still rife with gangs. Since it lies in the path of several major drug trafficking routes, St. Louis has always had an extremely high murder rate, although it did fall by 4% last year. 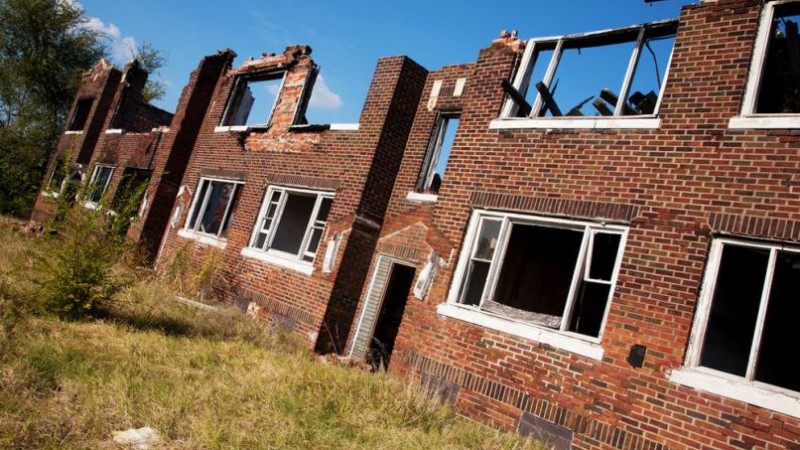 Although it hasn’t always been a dangerous place to live, Memphis saw a 5% rise in violent crime in 2014, which catapulted it much higher on the list of most dangerous cities in America. In addition to violent crime in general going up, murders were also at an eight-year high in 2014 — an average of 21 out of every 100,000 residents is murdered every year. 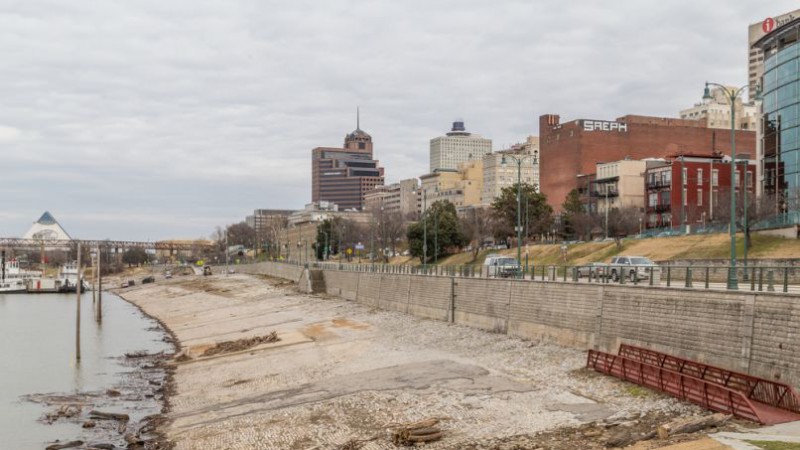