As one of the first colonies in America and the stomping ground of a couple wars, Virginia has plenty to offer the budding historian. So pull on your tricorne hat or Civil War jacket and let’s take a look at Virginia’s historical sites!

The Manassas Battlefield is the site of two important Civil War Battles: the First Battle of Bull Run (July 21, 1861) and (predictably) the Second Battle of Bull Run (August 28-30, 1862). Famously, this is the place that the Confederate General Jackson earned the nickname “Stonewall.” You’ll find the Henry Hill Visitor Center near the south entrance of the National Park, where Civil War uniforms, weapons, and gear are on display, as well as annual exhibits. 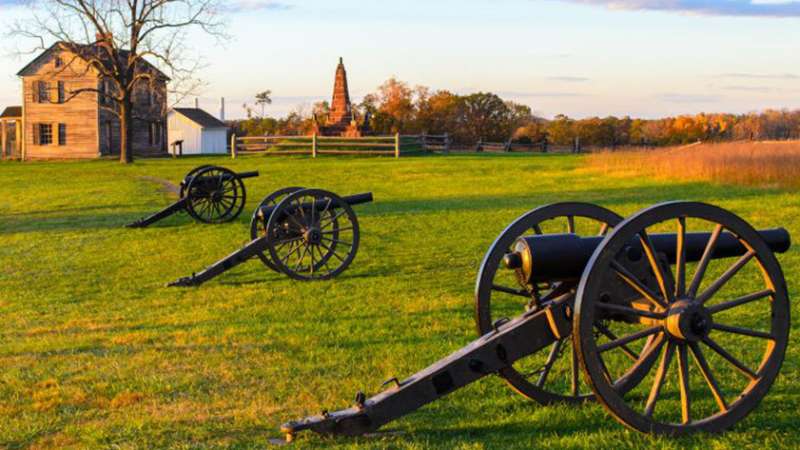 This settlement is great for kids of all ages, with plenty of tactile, hands-on activities. I once helped carve a canoe, and another time my family had to drag me away from scraping fur off a pelt. Inside the museum, there is plenty to explore about America’s first British settlers. Once you go outside, there are three main areas to visit: Powhatan Indian Village, the ships, and the fort. Each portion is manned by experts thrilled to answer questions and tell you about life in 1600s Virginia. 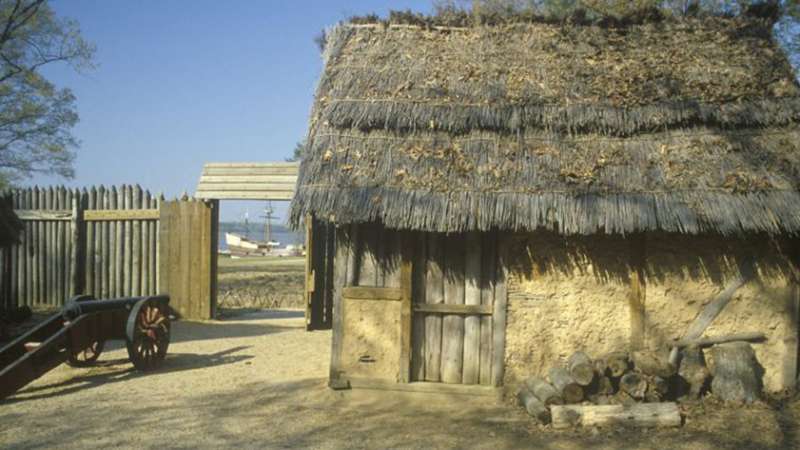 Natural Bridge was formed (naturally) by Cedar Creek, which carved it from the gorge in the mountain. The stunning arch is 215 ft (roughly 15 stories) high with a span of 90 ft. As you walk the trail, you’ll pass under the massive bridge. Notably exciting: George Washington once surveyed this area in his youth, and you can still see some of the graffiti he left behind carved into the rock! 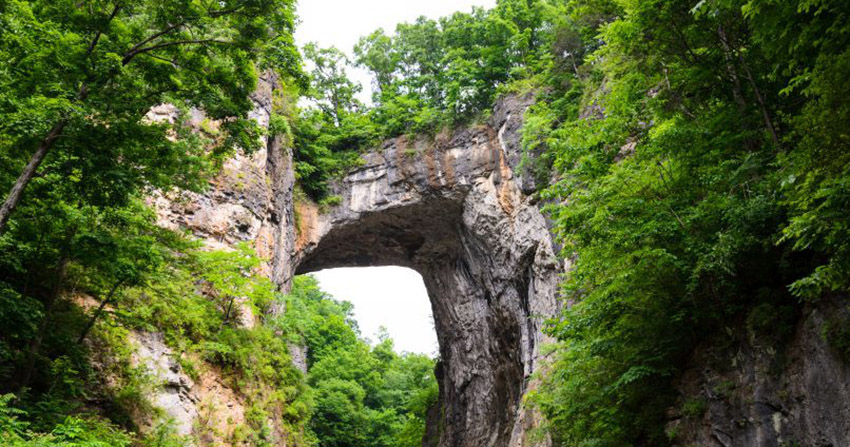