The Blue Ridge Mountains run up the side of Virginia, near the state line. Shenandoah National Park includes a great length of the mountains. Skyline Drive runs its length, with beautiful views for a ride (by car, or bike, or motorcycle) and connections to plenty of trails (including a bit of the very long Appalachian Trail). With waterfalls, forests, deer, mountains, rocks, wetlands, birds, black bears, and a plethora of other natural attractions, this is a great place to enter Virginia’s wild side. 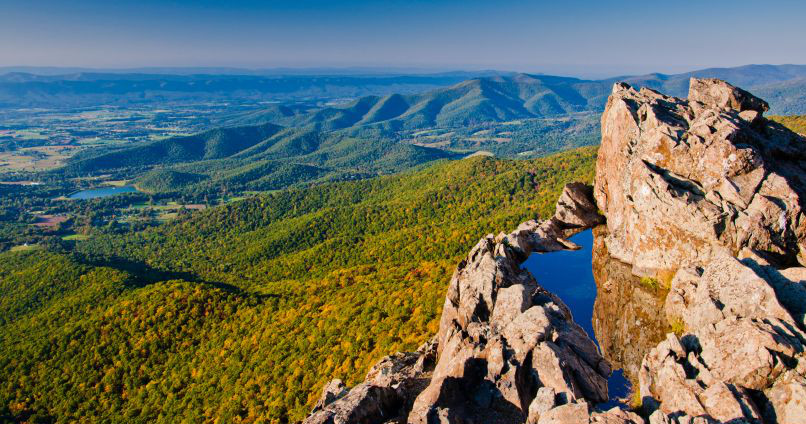 Museum of the Confederacy

Adjoined to the Which House of the Confederacy, this museum offers captivating exhibits about the American Civil War. Battle flags, weapons, field equipment, and more are on display, with helpful information to guide you through the historical artifacts. 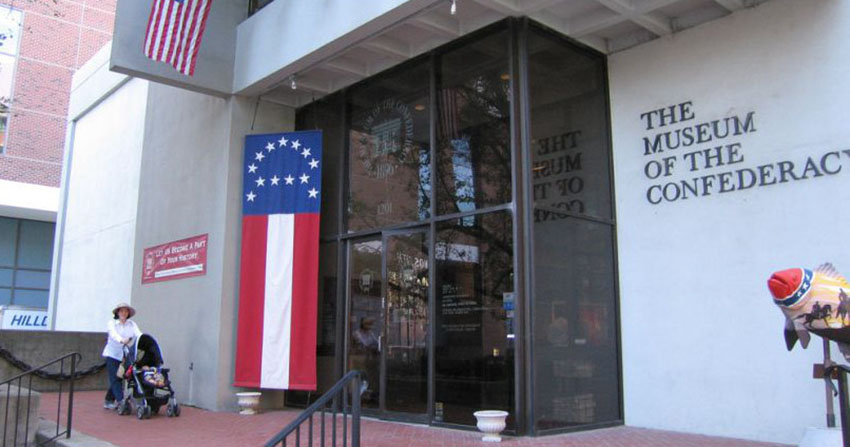 Virginia’s southern “historic triangle” is made up of Jamestown, Williamsburg, and Yorktown. Yorktown is the site of the battle that would lead to American independence. After England lost here, they decided (over the next year) it was time to call it quits (mostly because we were costing them too much money, but a more heroic slogan like “freedom finally won” can be applied if you’d like).

Yorktown today has a large museum and battlefield to explore. There is also a small settlement with a few historic homes and shops, rather like a miniature Williamsburg. If you go down to the riverbank, you can find the cave where the British General Cornwallis hid. 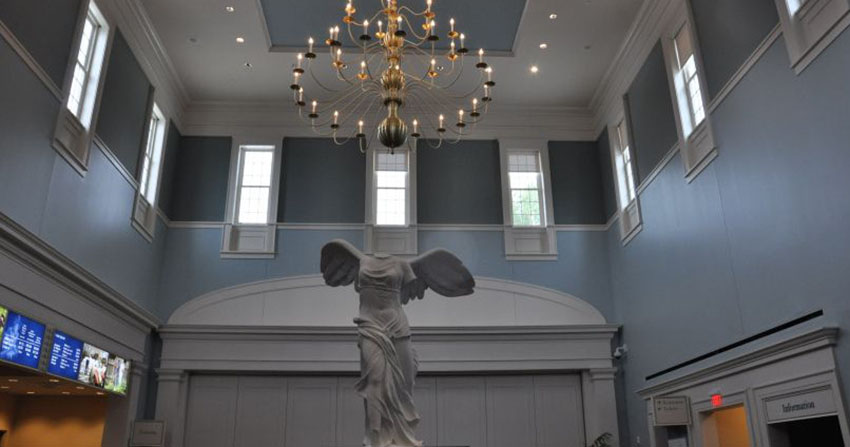