20 Outrageous Food Festivals from Around the World

Hungry for something a little more out-there than your standard food festival fare? You’ve come to the right place.

Here are 20 of the world’s most outrageous food festivals:

Most of us know horseradish as a condiment in a squeeze pack from Arby’s that tastes like spicy mayonnaise.

In no way is horseradish just spicy mayonnaise.

To learn more about everything that horseradish really is, check out Krenmarkt in Baiersdorf. The town of Baiersdorf celebrates the festival at the end of horseradish harvest and includes just about any food you can think of that is prepared with horseradish. As an added bonus, Krenmarkt is scheduled alongside a beer festival to help wash down that heat. 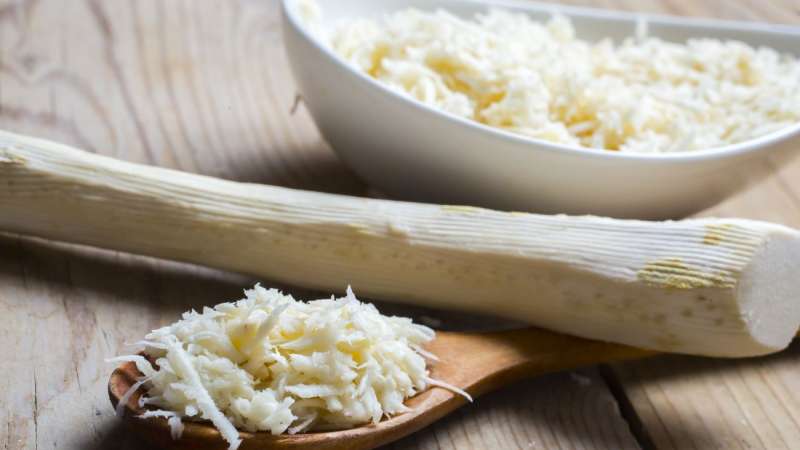 So maybe this one isn’t so much of a food festival, but a food fight. In fact, many consider it to be the world’s largest food fight with more than 45,000 people gathering each August to launch 250,000 pounds of tomatoes at each other.

And you thought sibling food fights were crazy! 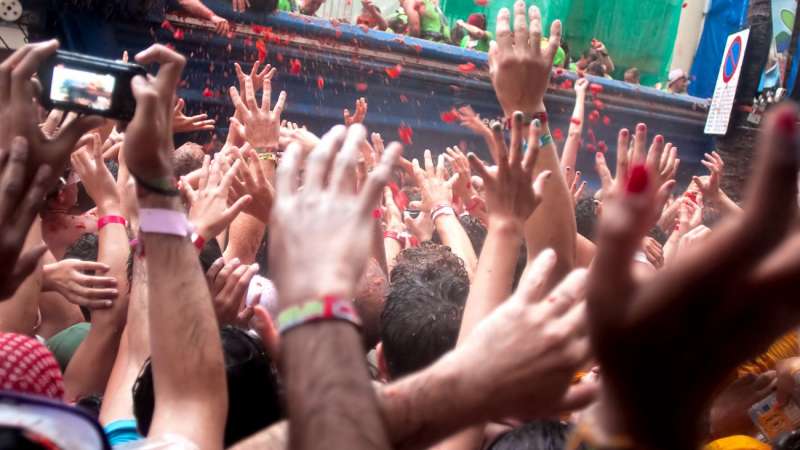 Livermush is a bologna like mixture of pig liver, head parts, and cornmeal. It’s spiced with black pepper and sage for that extra sprinkle of flavor.

While “mush” is popular throughout the Southeastern United States, it’s most prominent in Western North Carolina where the town of Shelby celebrates the local treat each October. 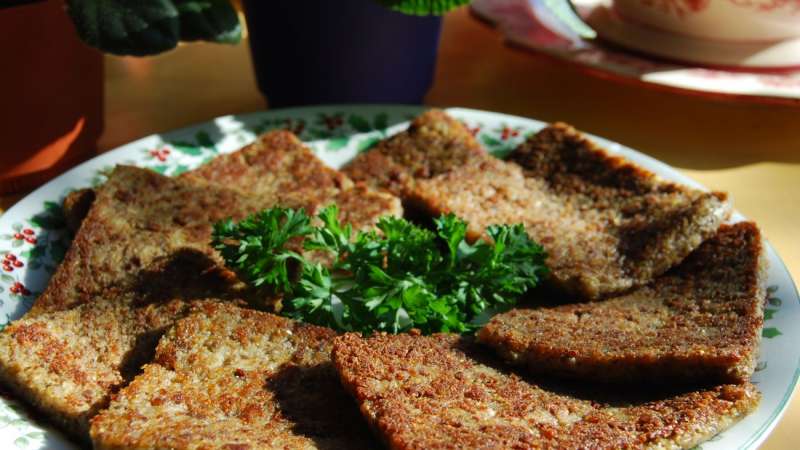