After a night of partying in the Cathedral District, seek out a Belfast Bap for the perfect hangover cure. The boulder sized roll is stuffed with Irish sausage, Irish Bacon, mushrooms, tomatoes, a fried egg, melted cheese, and a slice of heaven. 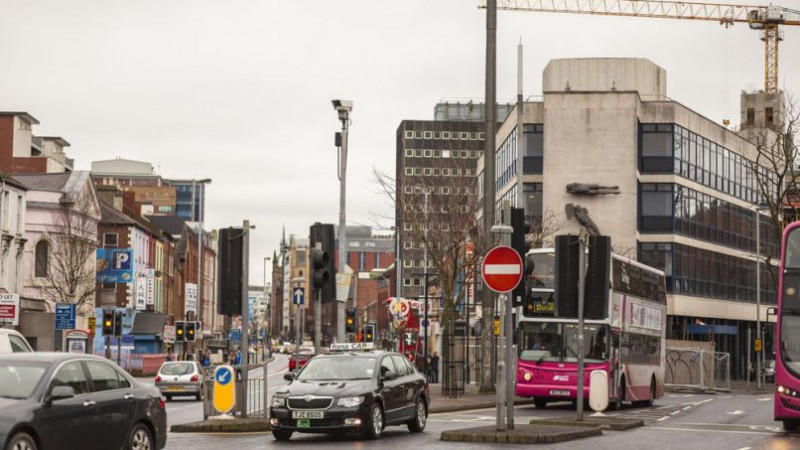 Eat your Belfast Bap while taking in the sights, sounds, and flavors of St George’s Market. St George’s Market has been open since 1604. The current structure was built in 1890 and hosts a public market on Fridays, Saturdays, and Sundays. 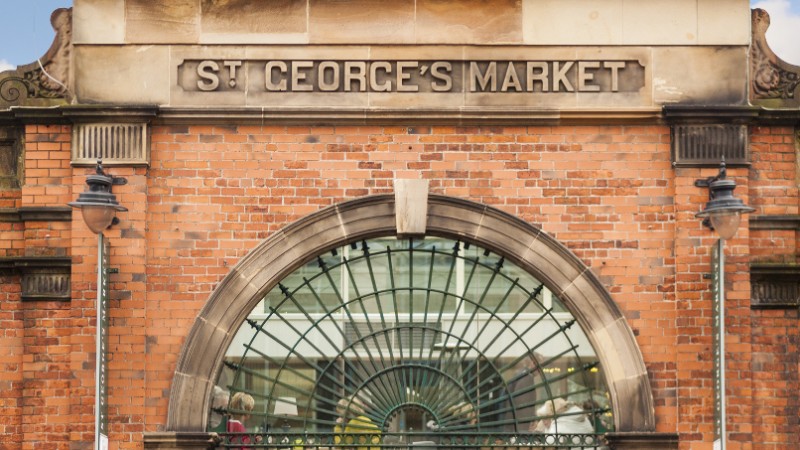 Yes, craft beer is worth exploring even in the land of Guinness and whiskey. Belfast celebrated its first craft beer festival this year with the promise of more to come. For a glimpse at what’s going with Northern Ireland’s craft beer scene, check out The Vineyard. 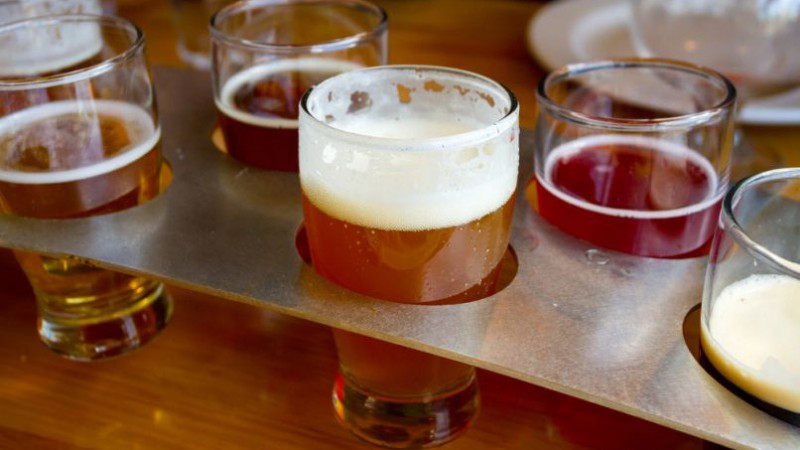