Speaking of craft beer… High-tech Silicon Valley meets craft beer forward San Diego in Belfast at Brewbot. The start-up brings modern technology to brewing small batch craft beer with a fully automated nano-brewery system. Even cooler? The company is located in a bar so you can taste what they’re working on. 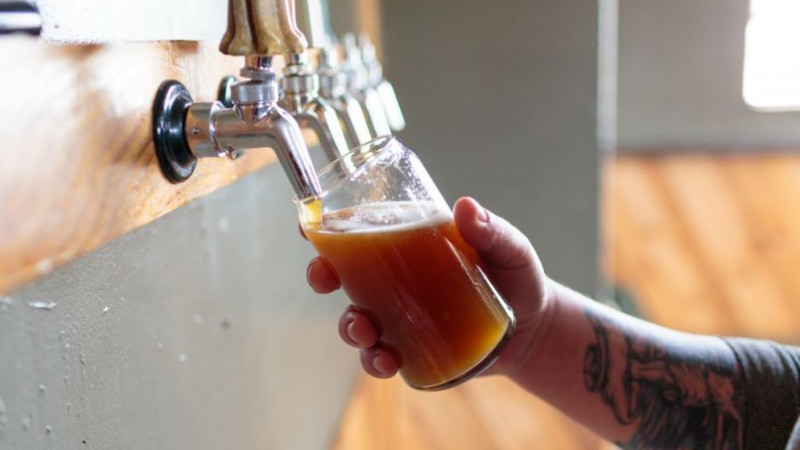 Game of Thrones, including Ballintoy Harbour, Fairhead, and Murlough Bay

Yes, Game of Thrones is filmed in Northern Ireland. Many companies do offer organized tours to some of the movie’s most popular filming locations like Ballintoy Harbour, Fairhead, and Murlough Bay. Some businesses, like The Cuan Inn and Restaurant, have even adopted a Game of Thrones theme. 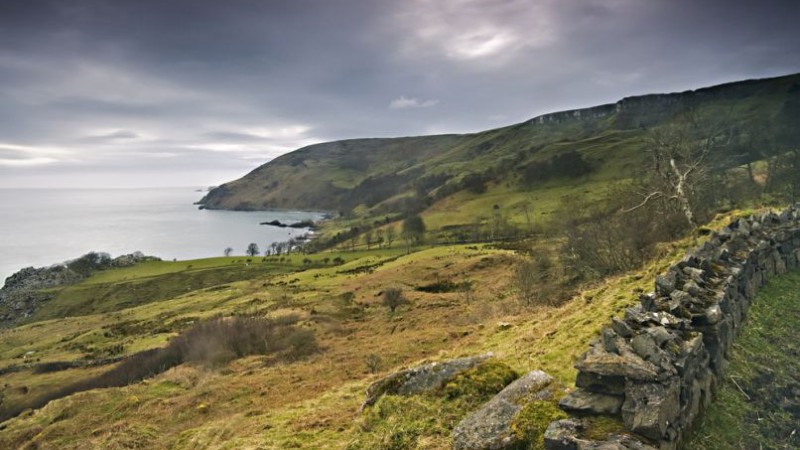