Saudi Arabia is one of several countries that punishes same-sex activity with death.  If you were thinking of seeing deserts, dunes, camels, and handsome sheiks, Saudi Arabia is not the place to visit with your same-sex partner.  Other punishments include fines, prison terms, or whipping.  Serious whipping.  The Saudi attitude stems from Arab tribal customs and an extremely conservative form of Islam called Wahhabi Islam. 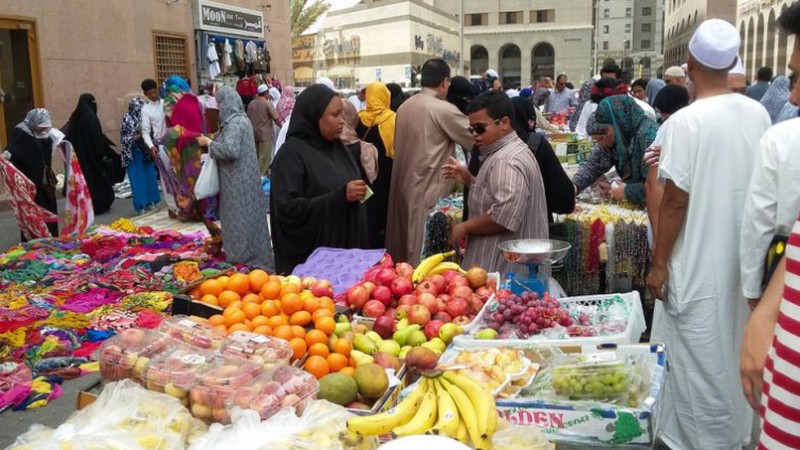 Interested in checking out a country in Central America?  Don’t bother with Honduras; try somewhere else.  Although same-sex activity is legal, there is a ban against the legal recognition of same-sex marriage, thanks to a change in the country’s constitution in 2005.  But that’s not the biggest problem – that dubious honor belongs to the rise in LGBT hate crimes in Honduras since 2009.  Murders are common, so stay away from Honduras. 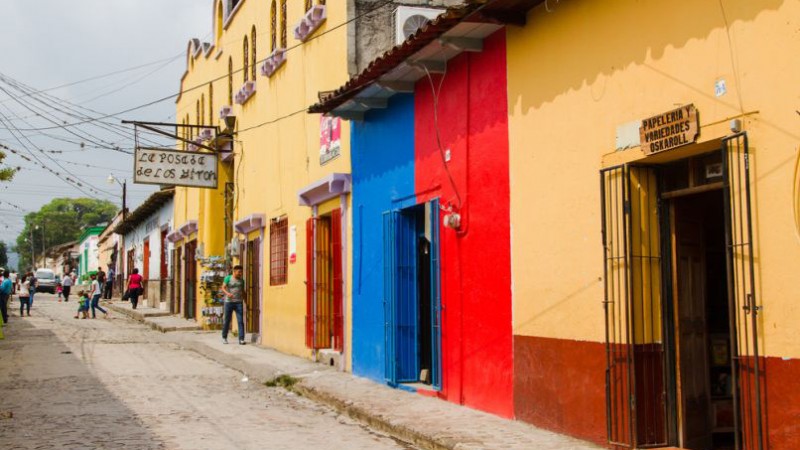 The Republic of Kiribati (pronounced key-ee-bahs) is a small island nation in the middle of the Pacific Ocean.  It’s paradise, boasting beautiful aquamarine water, coral reefs, lagoons, wildlife, and friendly people.  Unless you happen to be a gay couple — especially male. 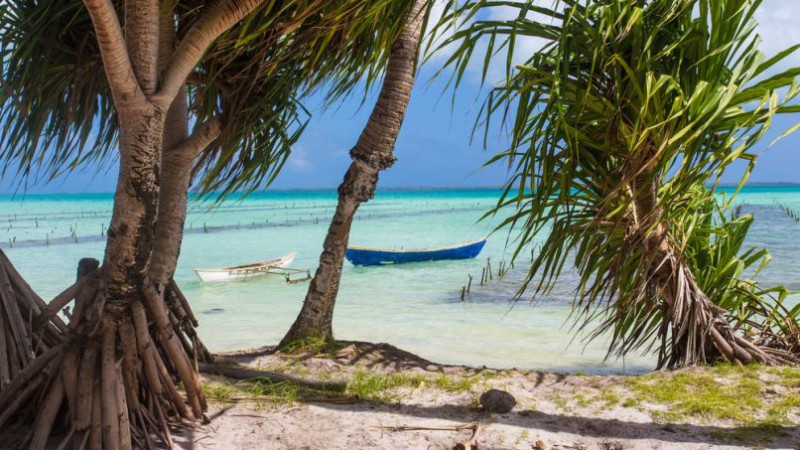