Lithuania is full of medieval towns, castles, museums, and more.  However, it is located close to Russia and tries to “follow the leader.”  The government has proposed several antigay bills: one of these was called the “anti-gay propaganda” legislation.  This would have banned Pride parades, LGBT groups, and more.  Fortunately, it didn’t pass.  Same-sex activity was legalized in 1993, but Lithuania has a long way to go. 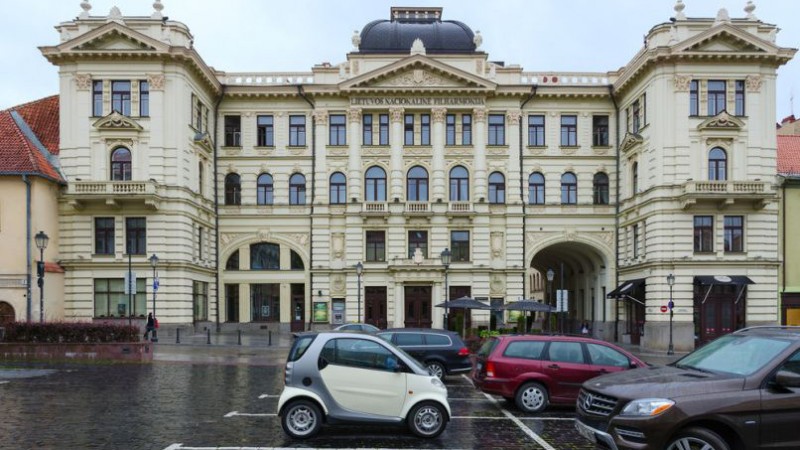 Sudan is yet another country in Africa that same-sex couples should avoid.  This is unfortunate because it could be a very interesting place to visit: Khartoum, seaside resorts, volcanoes, deserts, and a long history.

Same-sex activity between males and between females is illegal in Sudan.  Punishments include death, prison terms including life imprisonment, and whipping.  Sudan is known for its homophobia and gay people are often attacked. 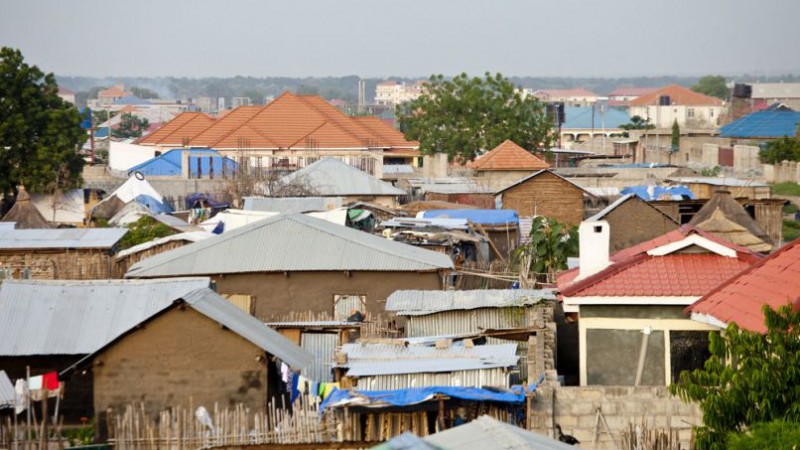 Thailand is such a cool place for same-sex couples to visit. How can the country just next to it be so anti-gay?

The first thing that might come to mind is religion: Islam is the official religion of Malaysia.  But it’s more than that.  Today’s laws stem from the British colonial era penal codes that made same-sex activity illegal.  Discrimination is widespread.  Go to Thailand instead!