Guess what?  Not only is same-sex activity illegal in Belize, but gay people are not even allowed to enter Belize!  Say what?  Even if you do “get in,” why bother?  There are too many other places to visit. 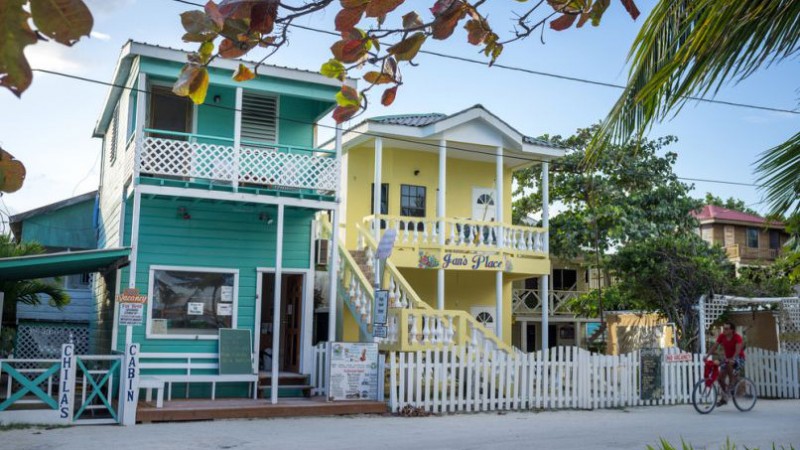 How is it possible that a country that is in a free association with New Zealand, one of the most gay-friendly, gay-tolerant countries in the world, be so anti-gay?  The Cook Islands are a group of spectacular islands in the middle of the Pacific Ocean.  But male same-sex activity is illegal (while female same-sex activity is legal).  Same-sex marriage is also outlawed. 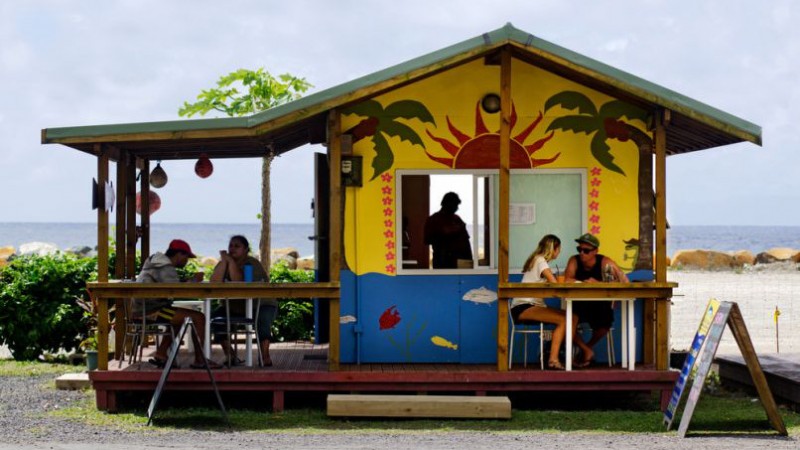 Belarus offers much for tourists: cathedrals, nature reserves, museums, castles, theaters, parks, and more.  However, it’s probably not the best choice for same-sex travelers.  Although same-sex activity was legalized in Belarus in 1994, LGBT rights remain very limited.  Many people from Belarus are not accepting of same-sex activity and still consider it a “psychiatric illness.”  Being “out” in Belarus means facing violence and physical abuse. 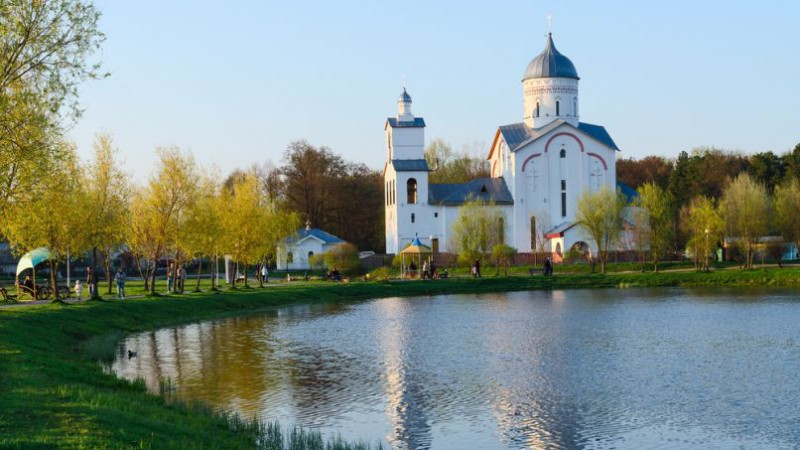